The Youtube Community: Why Is Everyone So Obsessed With It?

The Youtube community has taken the world by storm, but what exactly is it? 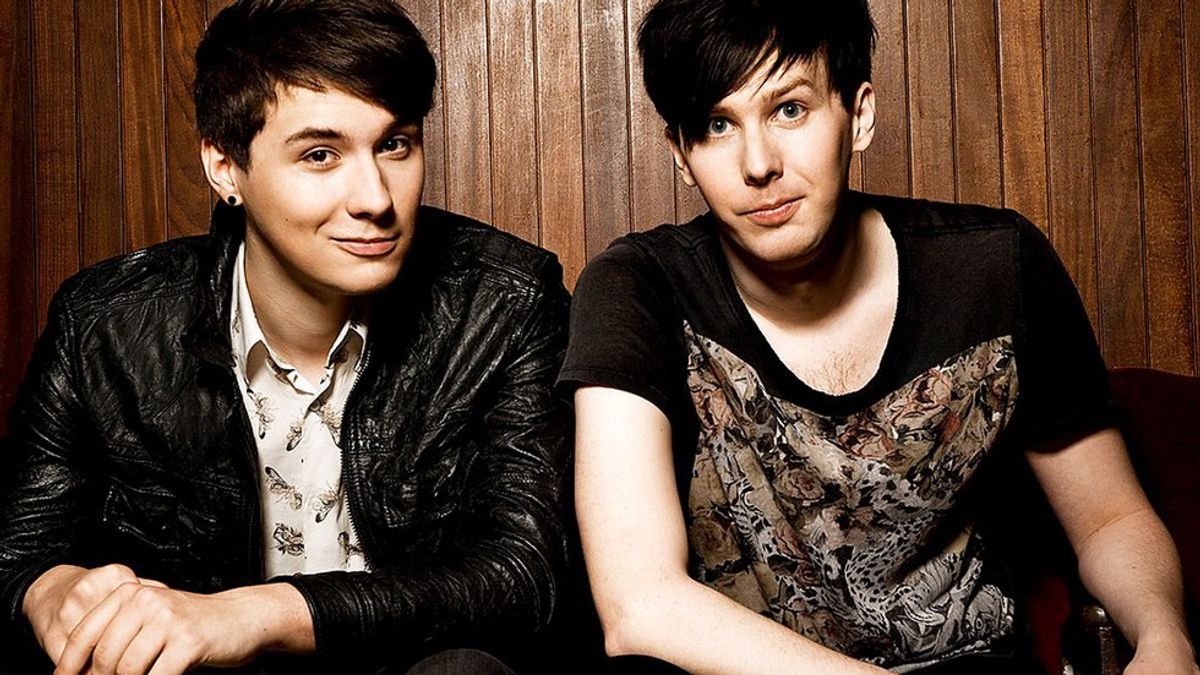 Televisions and movies for the longest time has been one of the main sources of entertainment for years. However with the growing Youtube community it is becoming easier to watch what you enjoy. Youtube offers several genres of video in a variety of lengths. Youtube also creates a way to connect with people that enjoy the same thing, and also the creators. The Youtube Community creates an environment that people can build relationships and let their creativity flow.

Youtubers, people who create on Youtube, are one of the most important aspects of the community. Youtubers lead their community and build a more personal connection with their viewers compared to regular television/movies.

Jacksepticeye, one of my favorite creators, is very good at connecting with his viewers. Jack( Sean)'s channel is mostly gaming with some other type of videos later on. He uploads twice a day, and comments on every video. He also uses other platforms, such as Tumblr, to share fan edits/art. He does vlogs where he catches his viewers up on what is new in his life, does "Reading your Comments" videos where he answers our questions and connects with us. He has always been kind to his viewers and works incredibly hard to provide new videos everyday on time.

Another great youtuber is Markiplier. He is also a gaming channel, with a big focus on charity. He has worked with many different charities by doing really long livestreams were he plays games and encourage people to donate money. He also works really hard on making sure that both videos get released on the same day.

Lastly, two youtubers seem to have taken this world by storm recently. They released a book, a tour, and now two movies based on the tour. They also have released a song for charity and have another book on the way. Amazing Phil and Danisnotonfire are creators that took their Youtube channels pushed them in to the real world in really unique ways. They still connect to their viewers and work extremely hard on making their projects completely them.

The creators aren't just the only people involved in this community. The viewers themselves is what makes the community as great as it can be. They connect with other fans and build a support system for the viewers but also the youtubers. They make amazing fan art and wait in line for hours just to meet the creators. Without either of these sides there wouldn't be much of a community.

Youtube has become a form of entertainment for millions of people. People watch what they want, when they want. They connect with other viewers and the creators. People become happier and more creative through Youtube, which makes it one of the best forms of media in this day and age.