Parental Supervision: Why Your Parents May Need Extra Attention After You Move Away
Odyssey

Parental Supervision: Why Your Parents May Need Extra Attention After You Move Away

It's 8pm, Do You Know Where Your Parents Are? 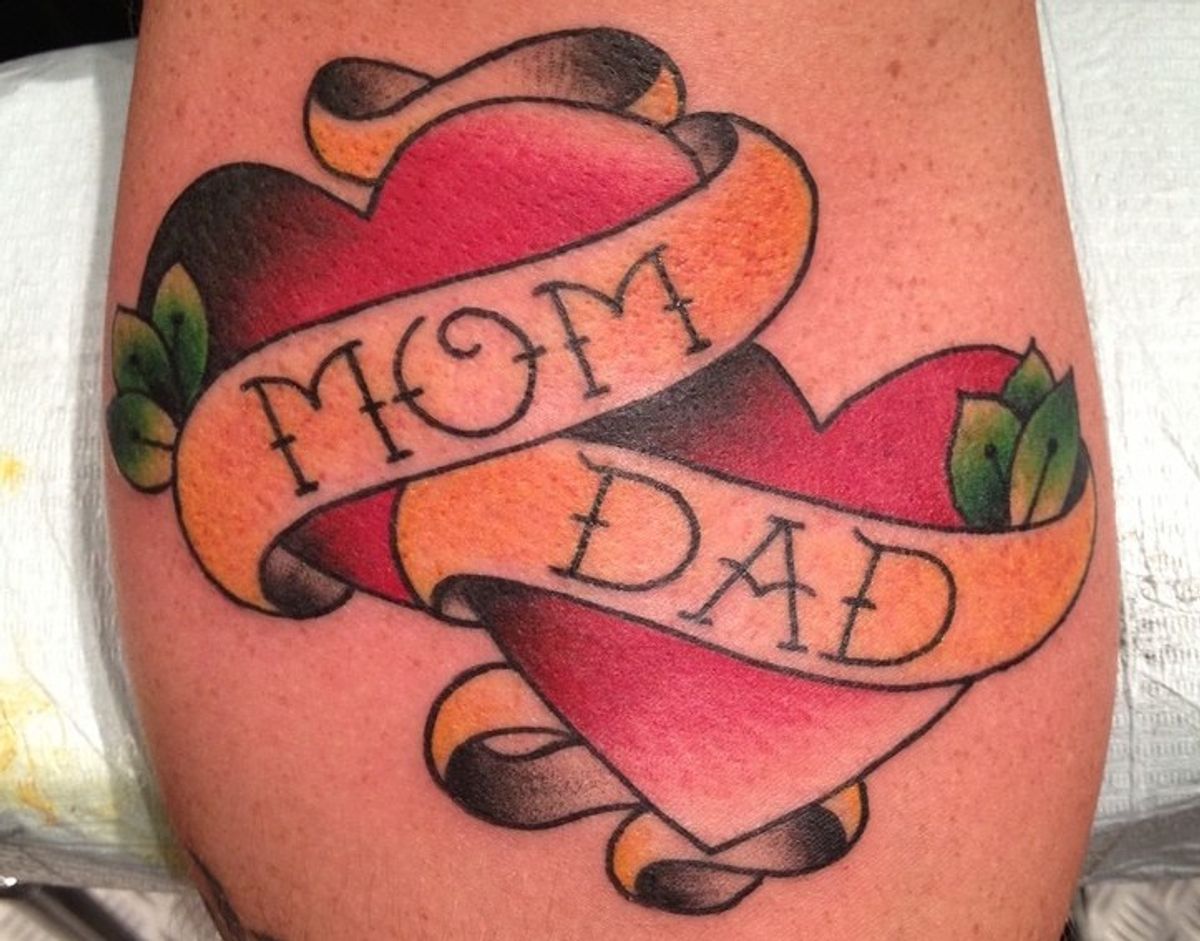 Leaving for college shakes up the dynamic on the home front quite a bit. You're no longer under your parents roof, so while they may still be supporting you for the foreseeable future, they have far less control over your day to day activities. For someone growing up with aggressive foreign parents, this means an unprecedented amount of freedom and relief — think deflating parade balloon sized exhales. Yet as a result you, too, lose touch with your parent's daily proceedings. It was clear after my first semester that I wasn't alone in adjusting to a new chapter, and I wasn't alone in needing a little support.

Parents react very differently to the sudden influx of freedom that comes when little birds fly the nest. Some take the transition readily, indulging in children-free vacations and raging in the company of concordant adults. Your parents may have spent your freshman year in close parallel to you, moving somewhere new and retesting their alcoholic limits.

Yet my parents, like many, adjusted to the move with the composure of a heartbroken teenager, hormones aflame.

Mom cried, heaps. She'd keep her cool for a smooth 20 seconds over the phone or Skype, but you could predict the storm by telltale wavers without even seeing her face. It's really hard to see the woman that raised you in tears over something you can't do much to change. Sometimes it felt unfair that I had to worry for her. Sometimes our frequent calls felt like they were harming more than they helped.

Foreign parents diverge from the portrait of a typical suburban couple in a few ways that can be critical when first empty-nesting. There were no book clubs. There were no bowling nights with "the boys." They never thought about getting away from the kids for peace and quiet; their time was devoted to micromanaging and coddling their babies.

My parents, like many immigrants, had a few select families of foreign brethren with which they would mingle. These comrades consoled my parents occasionally, but there simply aren't enough Ukrainians in Connecticut to replace the time commitment that accompanies an insubordinate high schooler. I was never close to my parents the way I saw many of my friends were, but leaving home I realized that had to change.

When first coming back, I noticed stark discrepancies. My parents let me evade strict rules, curfews were at an all time high, and fighting was at an all time low. If you grew up first generation, or with strict parents, you might understand this freakish RUSH. My parents just wanted to make the most of any time I spent with them, and increase this time at all costs.

Yet it's easy to get rushed away by reunions and outings with your home friends. I learned that I needed to make a serious effort to spend time with my parents in ways that weren't awkward or freeloading after seeing how hard it was for them to watch me go.

For some, bonding with parents comes easy. For others, especially if there is a cultural disconnect, the process can be painstaking. Results may vary and there is no instant fix, but after three years I've finally found my solution: cooking.

Mom used to spend half her day making dish after dish after dish, hoping to shovel enough food down my throat to get me too fat to leave (she's still trying, we had a second "dinner" tonight of five fish fillets at 10:45pm). Parents show their love in its purest form, mad meals, your entire life. Paying them back while home will send them into a frenzy of praise about your mature habits, and I promise they are the most generous critics you will ever face.

That said, spending time with your parents might not be the only support they need. With only one human mouth left to feed, my mom targeted a new baby. Our dog, Roxy, is now the most spoiled brat I've ever been barked at for chips by. This poor creature can't get on a couch because she's almost thrice the size she should be, but Mom can't have a meal without slipping her a scrap.

When you leave for college, sometimes it's actually your parents that need a little extra love and a third party perspective (I mean, damn. The cat looks like he has dreadlocks. Are you brushing him, Mom? Because it doesn't look like he's getting brushed). Maybe you were homesick for a while, but that home also didn't feel the same without the pitter-patter of your angsty converse or the distinct slam of your door.

So, keep a close eye on Mom and Pop. Make sure they're watering that spikey plant in the foyer. Give them a call on your next dull walk to class. Most importantly, next time you find yourself under their roof again, ask not what your parents can cook for you, but what you can cook for your parents.