You're Safe With Me
Odyssey

You're Safe With Me

My story behind the Safety Pin Movement 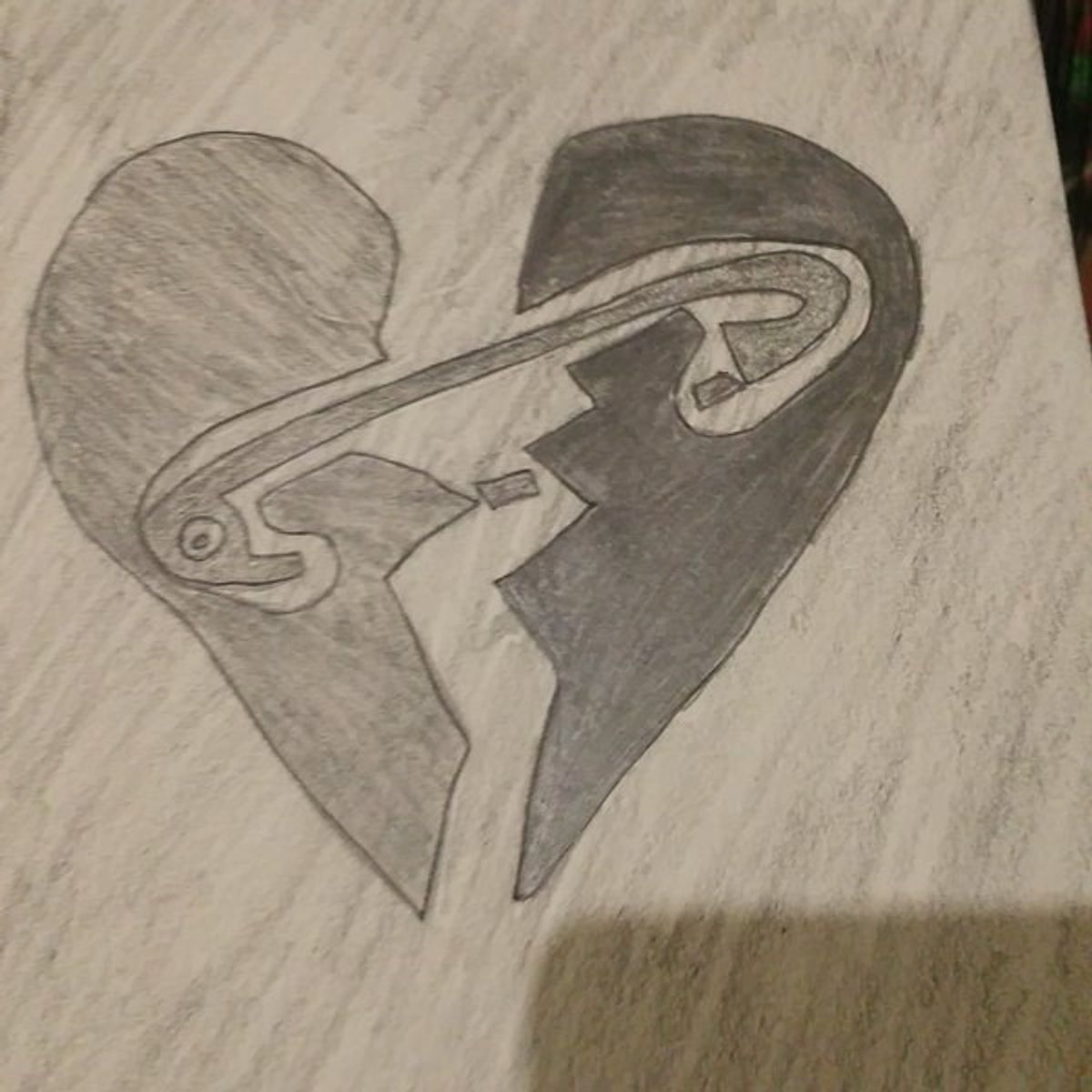 After the election votes were cast in America and the news of Trump being elected our next president, the nation was divided, as was the campus here at Wartburg. In the Chapel, the student body voiced their opinions on the election. The board simply said, "I feel like...?" and the students responded honestly.

The board has sticky notes full of hurt. Students feel, "SCARED," like they "can't be happy or proud," "shaken and confused," and like "terrified," among many others. One student even said "I feel like I can't speak." The amount of terror and worry regarding the future is outrageous. It hurts me to look at this board, yet I feel that I have to. To ignore what is going on is to hide. Wartburg is not a community that hides when people are in need. To unite the student body and show support for those who are hurting, Wartburg has started to participate in the Safety Pin Movement. This movement started as a response to the hate crimes surrounding the Brexit dilemma back in June, as a way to show those around them that they are safe, especially immigrants.

After the election results, hate crimes, riots, rallies, and protests popped up all over the country. This is unacceptable and outrageous, yet this is our society today. It really opened my eyes to those around me, especially those friends (yes, still friends) that voted for Trump. Never should it be okay to judge someone based on their race, gender, sexuality, skin color, anything. It's as silly as judging someone based on their favorite color.

Now, I'm not saying that I am against you simply because voted for Trump. To say that is against my whole point here. I am only against you when your bigotry and selfishness, your hate and prejudice, hurts another human being. I do not care who you are, you are safe with me until you endanger the lives of others. Only then do I have a problem.

The severity of the matter is that there are so many people that Mr. Trump is against and has spoken about freely and publicly, with no consequence. Literally, if you are not a straight white male, this safety pin is for you. As a Mexican-American female, I will stand up against this hatred. I stand for love and love alone. Violence does not drown out violence - only love can do that. So go about your day, but know that we wear this safety pin for you. I hope and pray that you will never need it, but if you are ever threatened, we will have your back. It is up to us to stop the hating. Governments cannot fix this problem - only love and a change of heart can.