You're More Than Your Mistakes
Odyssey

You're More Than Your Mistakes

Don't let your mistakes define you. 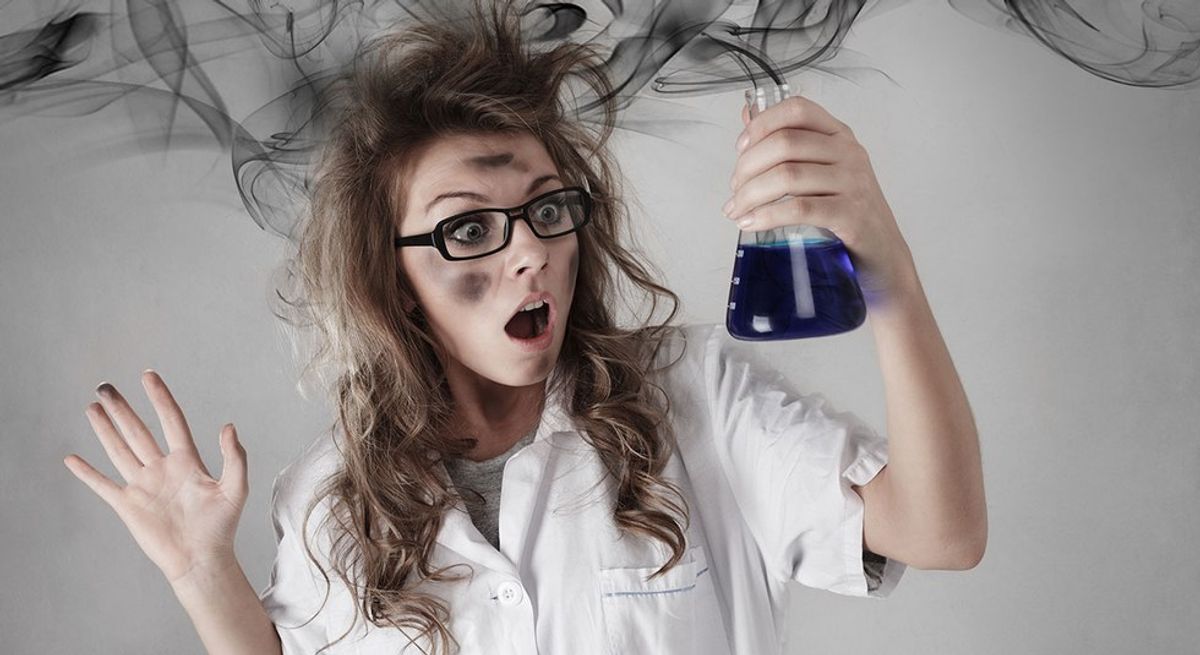 We are our own worst critics. We define ourselves by our faults and mistakes more often than not, and for some reason we allow those mistakes to define us. Don't get me wrong - if someone asked us to describe ourselves, we'd likely pick positive traits like: friendly, compassionate, trustworthy, honest, loving, etc. But when you've made a big mistake or are holding onto a huge regret, those aren't the words at the forefront of your mind.

Someone asks you to describe yourself in one word and you say "kind," but deep down, you don't even believe that. You remember when you cheated on your significant other - that wasn't kind. You remember cussing out your parents so much that you brought your mom to tears - that wasn't kind. The one mistake, that one regret, suddenly becomes all encompassing. You didn't just do something bad; you became that bad thing.

I can't imagine if I was forever defined by the mistakes I've made. Especially because when I was younger (in high school particularly), I made a lot of them. I said things that, as soon as the words slipped out of my mouth, I wished I could take back. I hurt people. It wasn't purposeful, but it happened. And by the time I got to college I was making plenty of other mistakes. Luckily I've never made any that have been so bad that I couldn't come back from them, but some people become so wrapped up in those regrets that they can't move on with their lives, either by choice or by law (depending on what you've done).

As a society, I think we need to learn forgiveness. We need to remember that the worst thing we've done shouldn't be the only thing that defines us. As humans, we all make mistakes. Instead of shunning or shaming or punishing people harshly for those mistakes, maybe we need to start reminding them that they're more than that decision. Just because you've been unkind doesn't mean that, at you're core, you're unkind. Just because you've lied doesn't mean you're inherently dishonest.

When we believe our mistakes define us, eventually, they start to. We can't allow that to be how things are in our world. We're so much more than that. We need to start acting like it.