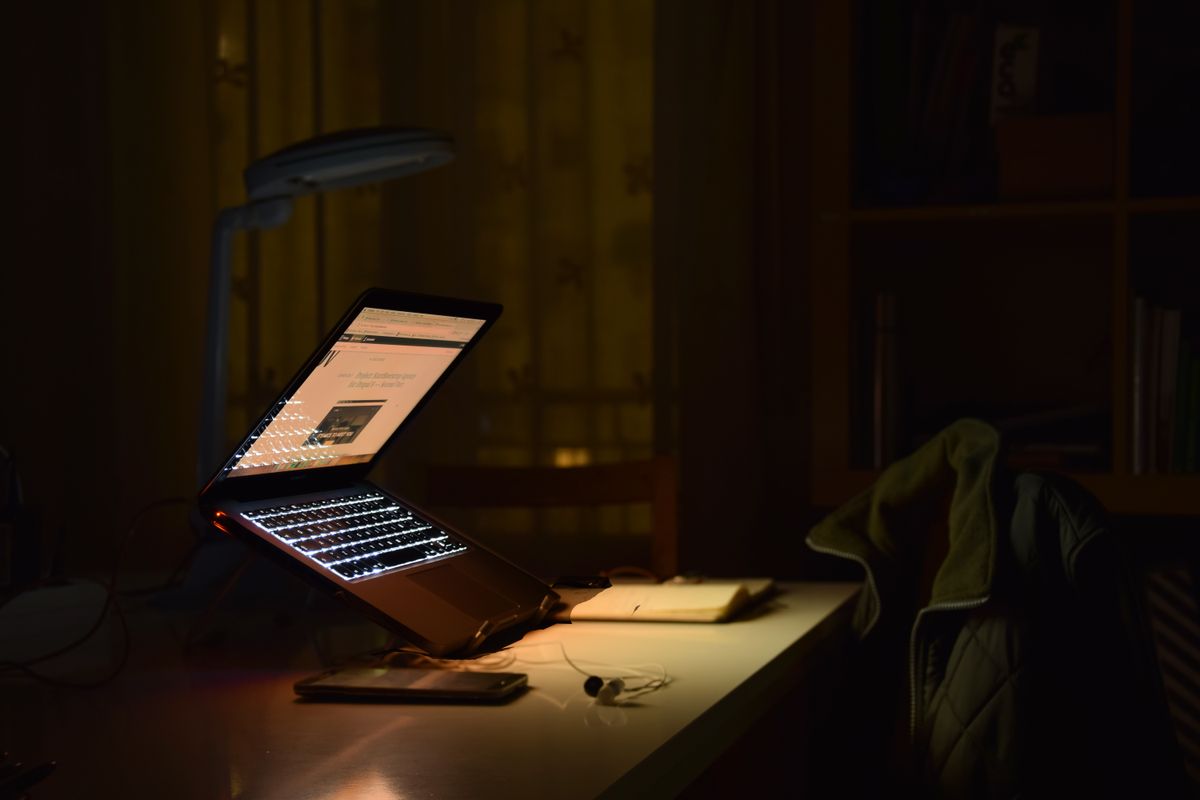 The dangers of the sex industry are both apparent and surprisingly not apparent. When we think about the sex industry and the dangers presented by the sex industry the first thought is prostitution, the spread of diseases, the murder of the women and men who work the street. However, there is a passive sexual violence that is so heavily present in our media, its considered strange when you don't watch or enjoy it.

I'm not talking about the male gaze that is so often in most media, movies and video games being the most common. Because we don't generally recognize male gaze, its so often a part of media we only notice when it's not there, Mad Max Fury Road and Wonder Woman popping up as the front-runners. Mostly because this isn't something that we as individuals can't change, except for screaming at Hollywood, which I mean, sign me up. There is something where a good majority of people in the world, in a word, enjoys.

I will be pretty honest here, maybe too honest (hi, mom).

Except we don't expect it. Culturally we frown at domestic abuse. We expect the males in our lives not to be abusive. Although, we have a long way to go in how we talk about domestic abuse and how we protect female, and in some cases male, victims it is still considered a crime.