Your Priorities Change As You Get Older
Odyssey

Your Priorities Change As You Get Older 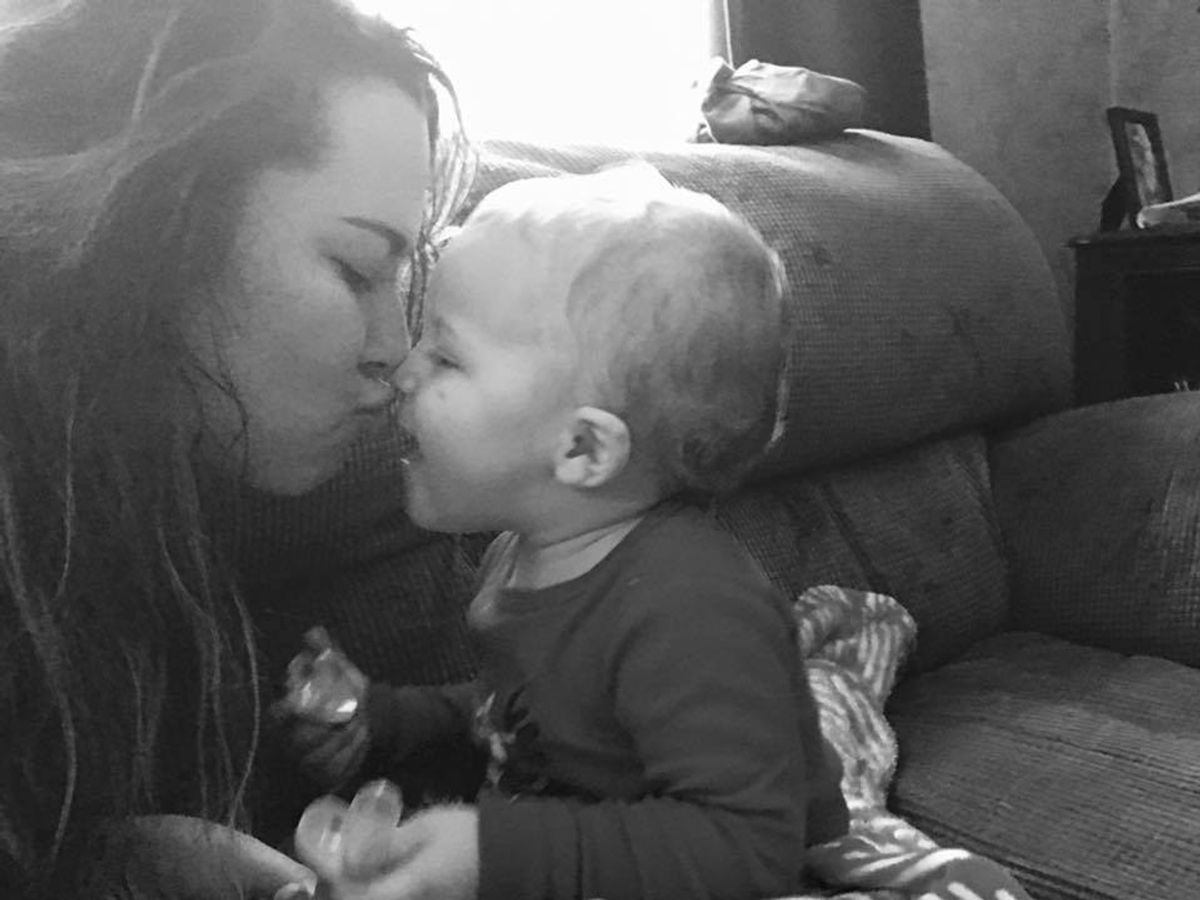 I’m just a mere five weeks from turning twenty-five. Yes, that’s right, a quarter century. As I approach this age I have realized how different every twenty-five year old can be. More importantly, I’ve realized there is no wrong way to be living your life at twenty-five (well, unless you’re out committing felonies or something).

In the big, bold world of Facebook I often see my old college peers getting jobs, teaching at schools, getting engaged, etc. Sure, I feel like the odd one out sometimes, but not in a “I feel like an odd person” kind of way. Let me explain better…

I got married in college, at twenty-one to be exact, to my high school sweet heart. We have a fourteen-month-old son, who was planned (I know you were wondering), and we are both very hard workers. Okay, we aren’t exactly in the fields we studied yet, but that’s really okay. He’s been at the same bank for years, I’ve been at a daycare for over a year now, and I have no plans to leave any time soon. I mean, how lucky is it that I can go to work with my kid? It’s pretty awesome.

Yes, I have almost always planned on being a writer, and I consider myself one even though it’s not my main job. I do not however, put that first. I know a lot of people my age put career above all else and that’s fine, but it’s not me. I’ve made every choice that led me to where I am today and I don’t regret any of it.

Do I feel awful when I have to cancel plans to bring my kid to the doctor for his billionth ear infection? Or do I feel completely worn out when I’m crawling across the floor sick to find him lunch? Well, obviously. But I’ve never second-guessed these choices.

As you get older and your life changes according to the decisions you’ve made, your priorities change as well. Maybe at one point you had tons of plans of going to college, finding your dream job right after graduation, someday meeting Mr. Right, then having kids way down the road. I suppose my point is that, no matter who you are at twenty-five, it doesn’t mean everyone is that version of twenty-five.