Ten books to give a try this fall. 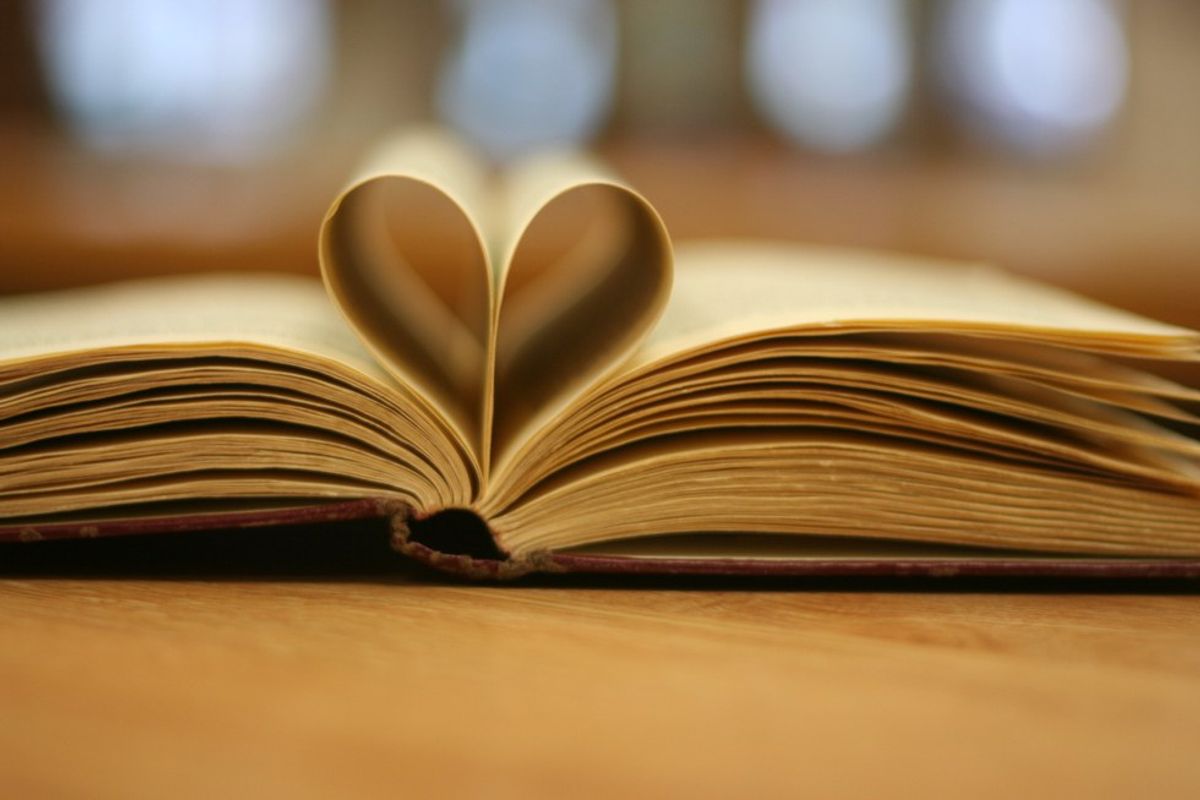 Chilly fall days are upon us, and sometimes on these days there is nothing more satisfying than curling up on the couch with a new book. I have complied a list of 10 books that are definitely worth a shot this fall for all my book lovers out there.

This book is a personal favorite of mine, and is centered around the life of former rock star Patti Smith and her adult counterparts in the liberal, creative playground of New York City in the 70's. If you're needing inspiration, this one is for you.

ll. The Picture of Dorian Gray by Oscar Wilde

With Halloween just around the corner, this read holds just enough spookiness for the season. Set in Victorian England, a young, beautiful man finds his own meaning of life through selling his soul to live in love and beauty forever.

lll. Gone with the Wind by Margaret Mitchell

This read may seem a bit risky by its size, but its worth its weight in gold. This tale tells the story of Scarlett O'Hara, whose luxurious Southern world is turned over during the Civil War.

I know what you're thinking... this is a children's book, right? Wrong. The imagination and creativity in this classic story is perfect to add magic into anyone's daily life, regardless of age.

This is short collection of stories, featured around individuals in New York City desperately trying to put meaning into their lives, in the most eclectic ways.

Despite the fact that this title is written as a play rather than a novel, it does a wonderful job of giving us another journey into the wizarding world.

Vll. Interview with a Vampire by Anne Rice

This read is another perfect one for the month of October. The narrative takes us through the life and stories of Louis, a benevolent and eloquent vampire.

A good portion of you have probably watched and revered the beloved Game of Thrones series on HBO. As good as the TV series is, the books they are adapted from will always be better.

This book based on the New York City burrow of Brooklyn in the 1980's is centered around the beautiful ugliness of poverty, indulgence, and crime.

The tale of a bright young girl living in New York City for the summer turns into a tale of insanity.