If Your Feminism Isn’t Intersectional, Who Is It Even For?

If Your Feminism Isn’t Intersectional, Who Is It Even For? 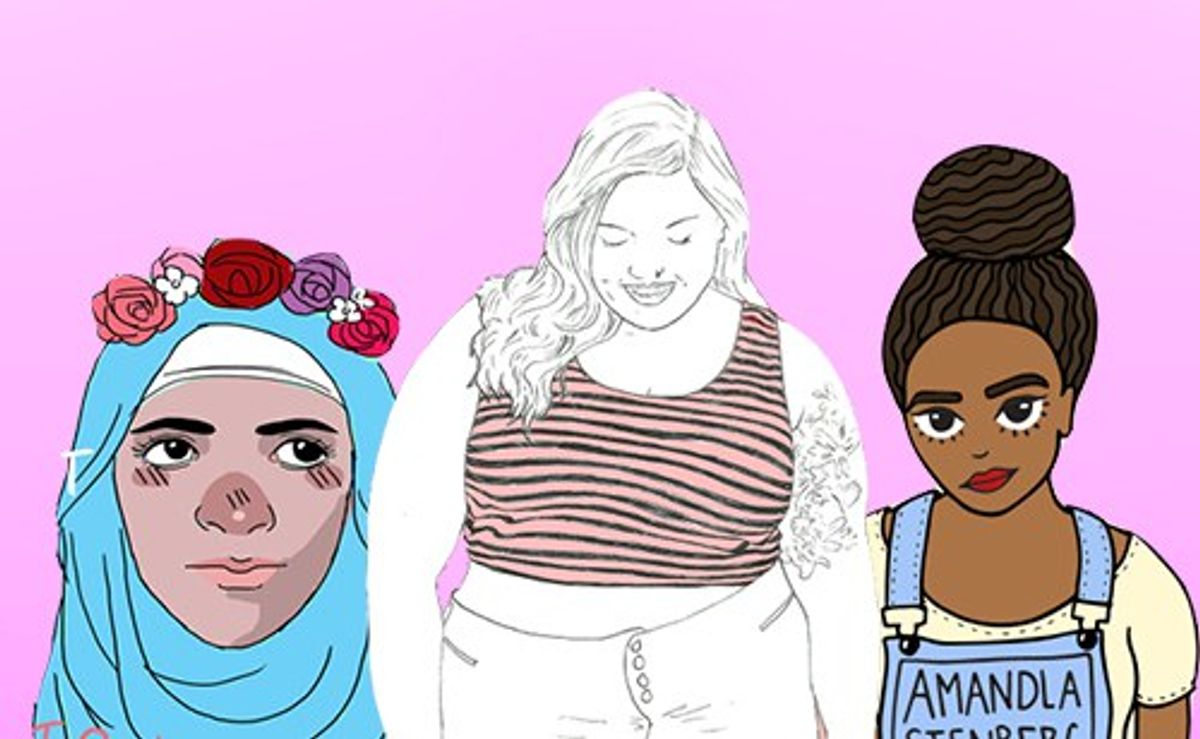 Feminism alone provides many positives for women, such as equality in multiple forms. Whether it be social, political, and/or economic, questions and some underlying confusion on how intersectional practices contribute to this powerful movement are sure to arise.

What, exactly, is Intersectional Feminism?

According to Geek Feminism, intersectionality is defined as, “a concept often used in critical theories to describe the ways in which oppressive institutions (racism, sexism, homophobia, transphobia, ableism, xenophobia, classism, etc.) are interconnected and cannot be examined separately from one another.”

In summary, in relation to feminism, it is the act of exercising feminist ideals without excluding women of various backgrounds.

Whether one identifies as a feminist or wants to become more involved in the community, it is crucial to understand that, yes, women are historically known to be oppressed. However, due to personal circumstances, race, culture, sexuality, etc., they each experience oppression but can be marginalized on multiple wavelengths.

For example, not every woman will experience a circumstance pertaining to street harassment in the same fashion. A cisgender white woman compared to a transgender woman of color (who are often targets of extreme ridicule) will not have the same story to tell when speaking on street harassment. While both the cisgender white woman and the transgender woman are open to catcalls, whispering, and inappropriate comments, etc., the transgender woman of color will also deal with racial slurs or even transphobia. The message is not to excuse or belittle either of their individual experiences, but to respect that they both encounter harassment uniquely and at dissimilar frequencies.

Consciously or unconsciously, there are scenarios where we tend to focus on our own experiences of oppression and disregard others in the process. Despite whether this behavior is intentional or not, this series of centered thinking involving feminism can be biased and undoubtedly limits other women.

As feminists, this movement requires critical, mindful understanding of the concept of intersectionality. Feminism supports all women. Therefore, once we start to unconsciously pick and choose who and what form of oppression we want to advocate against, feminism begins to lose its true intent.

Additionally, we shouldn’t be quick to dismiss the notion of intersectional feminism. We should be continually striving to exercise more inclusive and unified feminism that supports and stands for various types of women of diverse races, cultures, sexualities, classes, etc. and remember how our differences can essentially bring us together.

In all, we must reflect on our own experiences and openly share them while attentively listening and aiming to fully understand others in the process. Imagine how much more influential feminism would be with intersectional principles, and how much more undivided the movement could be if we frequently remain aware of each other’s individual truths.