Your Fave Is Problematic
Odyssey

Your Fave Is Problematic 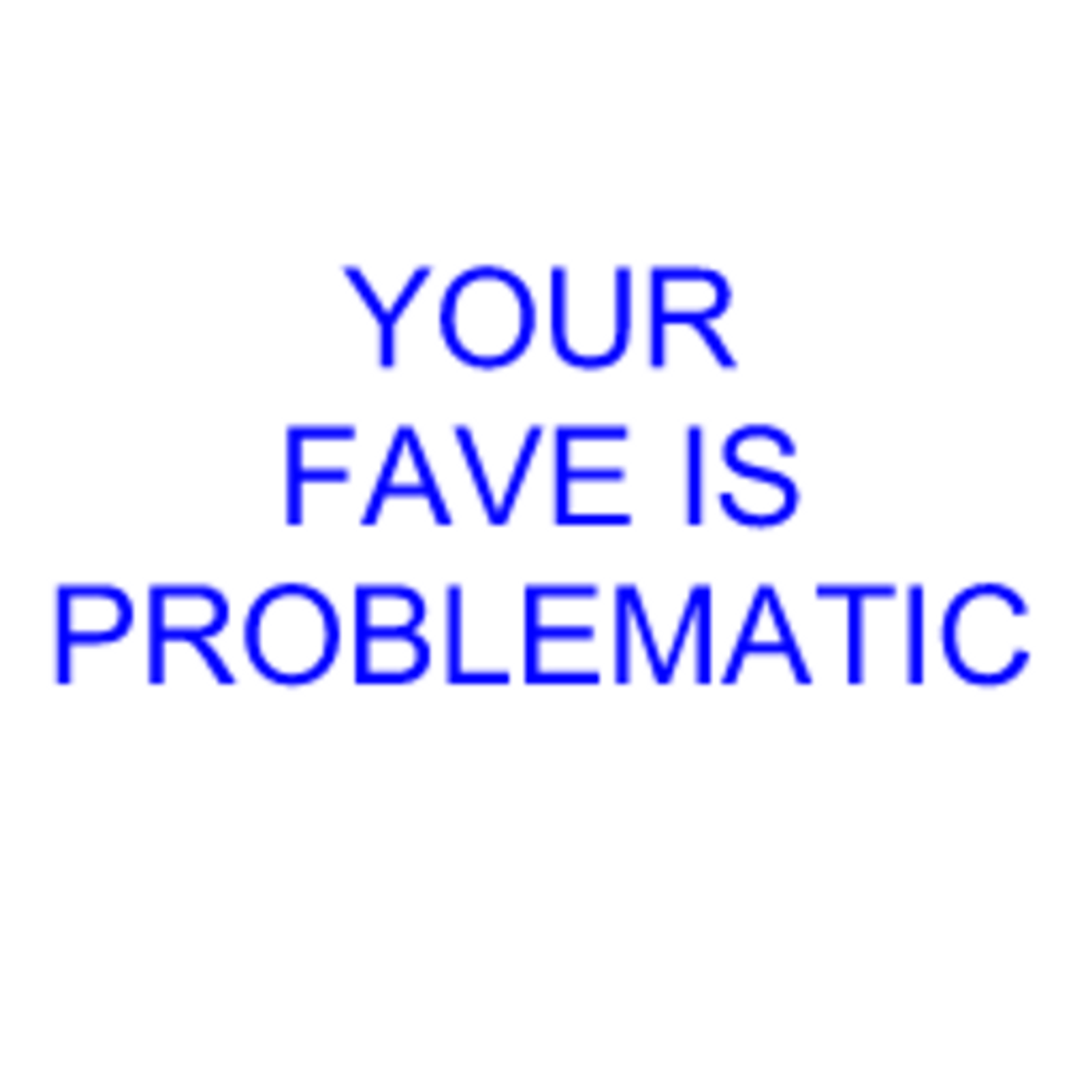 One very recent example of idolization overriding reason is Glee fans coming to the defense of Mark Salling, better known as Puck, after pornographic photos of children were found on his computer. You may have loved his character on the show, and that's okay. However, there are certain things that are not redeemable. The same goes for Bill Cosby. People's childhood idolization of him makes many unable to believe the massive amount of accusations of rape made against him. If it were one or two accusations, I could see being skeptical, but the amount is overwhelming. A good rule of thumb when evaluating the actions of celebrities is to consider whether you would find their actions forgivable in the average person.

On the flip side, some celebrity mistakes or flaws are blown way out of proportion. Cries for help, such as Brittany Spears's '07 breakdown, are often treated as jokes or reasons to no longer support that person. Thankfully, in Brittany's case, she has come out on top since then. However, in most cases, including hers, there is a largely disproportionate amount of retribution, both socially and professionally. Chris Brown barely got any bad publicity for beating his girlfriend a few years ago, and he still makes popular music. The Dixie Chicks basically got blacklisted around 2001 for merely disagreeing with how President Bush was handling the country's affairs. In what world is having an opinion worse than beating your girlfriend? I know that's not a world I want to live in.

Basically, dehumanizing anyone, especially celebrities, in a positive or negative way, is not a good thing. Idealization makes things really ugly when that pedestal comes crashing down. You either become sorely disappointed or go into denial to preserve your image of the person. Seeing that a person is less than perfect and painting them as the scum of the earth is no good either. Good or bad, famous or not, you should hold everyone to the same moral standards. Do not let Hollywood's romanticization of fame make you see celebrities as more or less than the human beings that they are.