Stop Looking For "The One" Because You Are "The One"

Stop Looking For "The One" Because You Are "The One"

Whoever you're supposed to end up with will find you, so until then, focus on you. 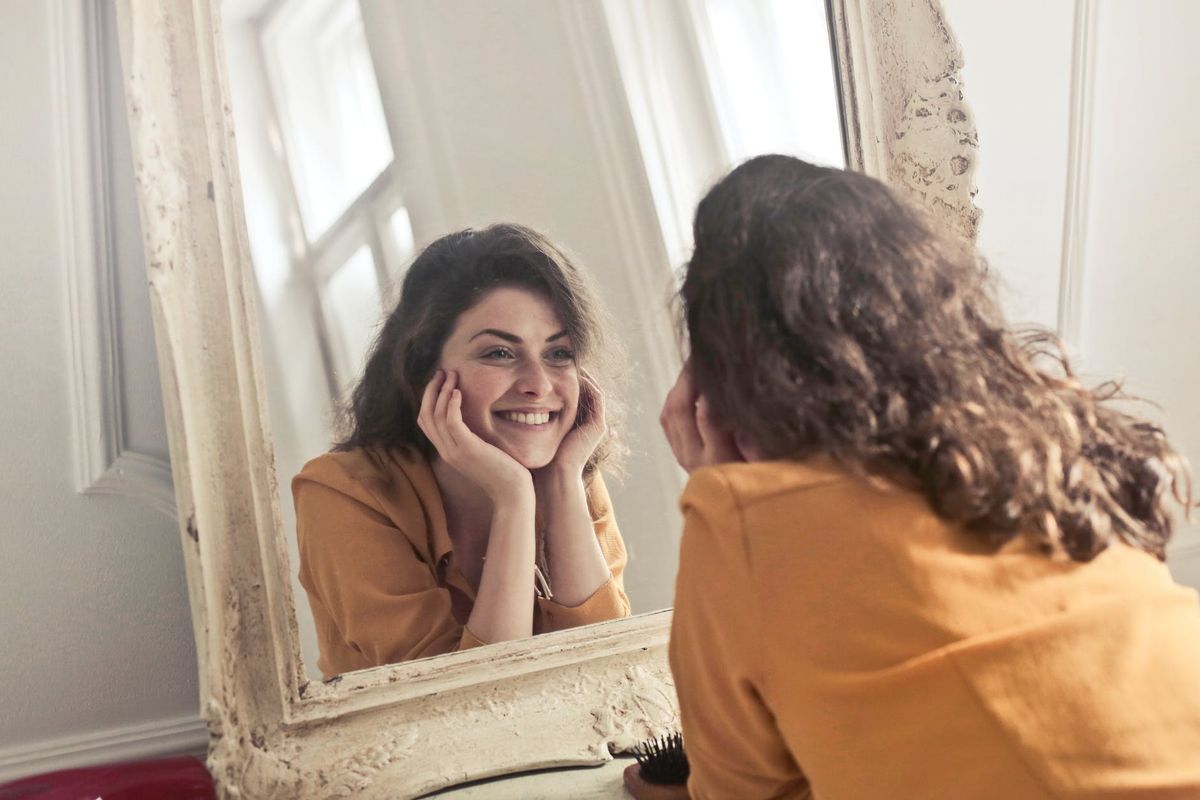 This one goes out to all the hopeless romantics and to all the girls who spent their childhood watching one too many fairytales.

I, like many young girls, spent a lot of my time watching the classic fairytales, like "Beauty and the Beast" and "Cinderella." I liked to believe that one day I would beat the odds and find my Prince Charming just like the young women in those movies had.

As I grew up, romantic comedies became my sort of fairytales. They were "real" and lighthearted and much more relatable than the princess movies had been. They always followed two people that were destined to be together, whether they knew it or not, and just like the fairytales, they usually ended with a too-good-to-be-true ending. They portrayed finding "the one" like it was one of the easiest tasks you would ever have. Wrong.

Coming into college, I had this idea in my head that I would meet "the one" right off the bat. I would go to some event and our eyes would meet across the room and the rest would be simple. Looking back now, I realize how unrealistic that sounds. Most of my life I had watched movies with teens going off to college, trying to find their place and their perfect friends, and in the process of doing that, they would run into this amazing guy, and I just couldn't figure out why my amazing guy had yet to show.

I realized soon after that there were two reasons. The first: those movies I had watched, were exactly that, movies. Not real. Fake. A made-up story to make you feel a certain way. The second: amazing guys are extremely hard to come by. You can't expect to meet one at the drop of your hat. They don't float around like pennies waiting to be picked up by a nice girl. They're the fifty-cent pieces – rare and worth so much more than how they appear.

After my realization, I started to think more about who "the one" could actually be. Did it have to be my so-called "Prince Charming"? Or could it be someone else? I came to the conclusion after several heartbreaks that "the one" wasn't a man at all, but instead myself. I am the one that will always be there for every step I take. I am the one that supports and defends my decisions. I am the one who will wipe away my own tears when no one else can. I am there for everything. I am "the one."

I used to beat myself up when things didn't go the way I had wanted them to with the guy I was seeing at the time. I wasted tears over boys that weren't even worth a second thought, all because the hopeless romantic in me thought that for some crazy reason it was meant to be and that they were "the one" for me. Silly, I know. The hopeless romantic in me hasn't gone anywhere, however, she has realized that the search for "the one" is a lot easier than anticipated. All I really had to do to find her was look in the mirror.

So, to all of the girls out there busting their butts for a mediocre guy who just doesn't really seem to care, he's not "the one." Tell him goodbye. And to all of the girls searching for him, stop – you're wasting your time. You are "the one." Whoever you're meant to end up with will find you. Until then, enjoy your young, single years. Stay out too late with friends, spend nights in alone, do something that makes you happy. Most importantly, love yourself, because you're stuck with you for life.