Yes, I Grew Up in Garden City...
Odyssey
CurrentlySwoonLifestyleHealth & WellnessStudent LifeContent InspirationEntertainmentPolitics and ActivismSportsAdulting
About usAdvertiseTermsPrivacyDMCAContact us
® 2023 ODYSSEY
Welcome back
Sign in to comment to your favorite stories, participate in your community and interact with your friends
or
LOG IN WITH FACEBOOK
No account? Create one
Start writing a post
Politics and Activism

You may not know of my small Long Island town, but this is about more than that. 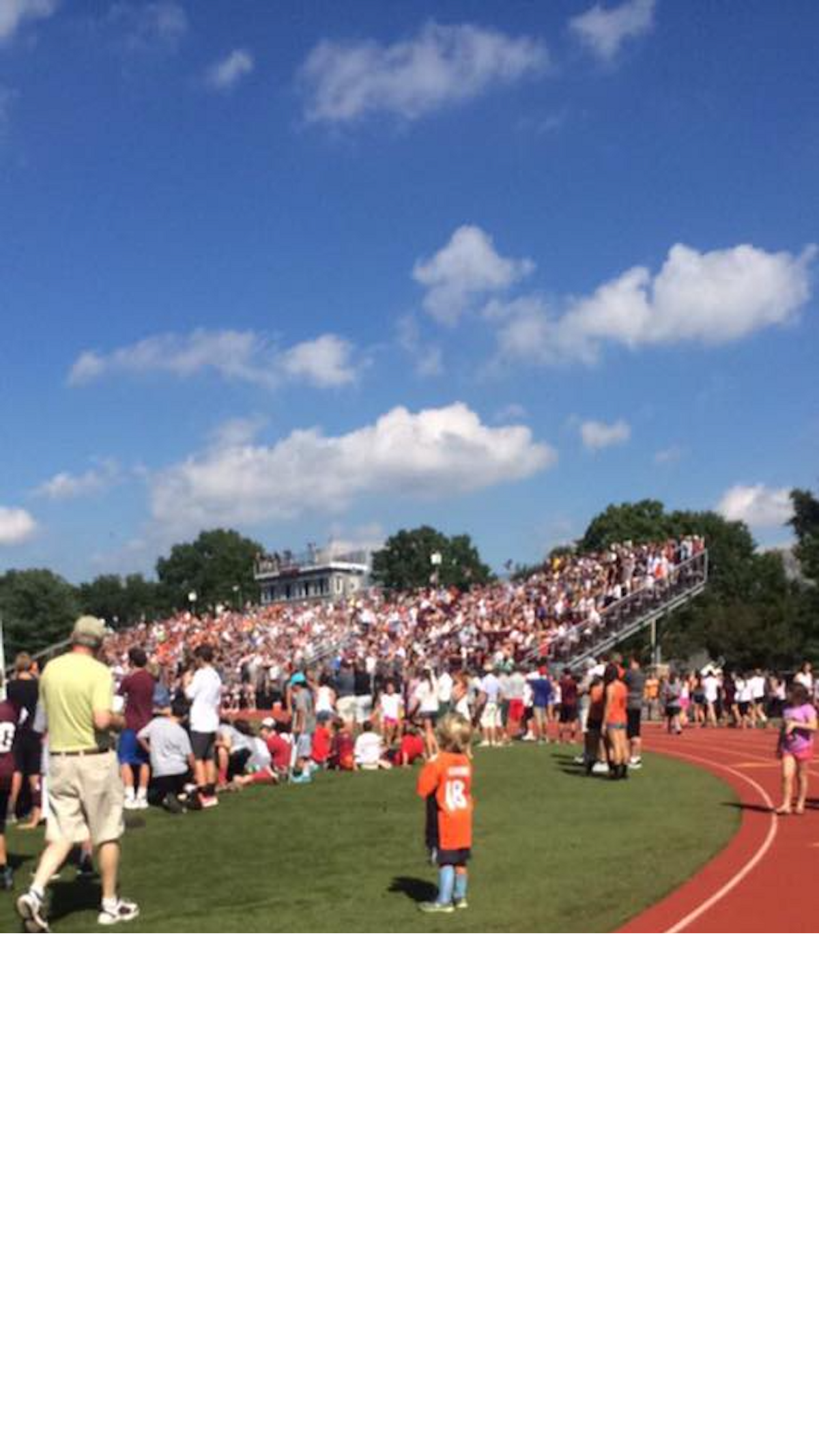 “The kids who live in Garden City are extremely stuck up and think they’re better than everyone else because their dad is the CEO of some Fortune 500 company…if you dare to brave the mean streets of Garden City, you will see many a Mercedes and Lexuses… don’t worry though, with all these parties, students still find their way into Ivy level schools with a little help from their trusty pigskin, a lacrosse stick, or a letter from Daddy.” –Urban Dictionary

So, I grew up in Garden City. A pretty small little suburb in the middle of Nassau County on Long Island in New York. This means I had the privilege of growing up in an extremely safe community and was fortunate enough to live comfortably for my entire life. Location-wise, this also means I was only about 25 minutes from my favorite beach and a mere 35-minute train ride from New York City. And other people from Long Island (mostly because, let's be real, Garden City isn’t that big of a deal anywhere else) already have many preconceived notions of me before they even met me.

I’ve been greeted with both the positive and the negative. Either the excitement of “OMG you’re from Garden City?!?!” which is usually followed by a slew of names that I do most likely know, or the classic “Oh, you’re from Garden City,” probably meaning this person has had their dreams crushed by one of our sports teams, or they believe that everyone from Garden City is just like that little snippet from Urban Dictionary.

Honestly, it’s fine either way I’m greeted because hopefully, the person will get to know me for me, rather than for Garden City.

While I agree that sometimes Garden City people may be a bit over the top, this does not mean they are terrible, evil, snobby people. Some may be, but you will find that wherever you go. Yes, I played on a championship winning team in high school. Yes, I attend a prestigious university (but not for my athletic ability or because of my parents). Yes, I drank in high school. And I’m from Garden City, so does this automatically make me a bad (or good) person? No.

To stray away from the stereotype of my hometown, there are stereotypes everywhere. I go to Villanova University – I automatically must be a preppy, rich girl. I am an Economics major – no one really likes economics, I must just be in it for the money. I’m in the Liberal Arts and Sciences School – she must’ve not been smart enough to get into the business school. I have multiple ear piercings – parents automatically think I must be a rebel up to no good.

Stereotypes surround us wherever we go. Some may be positive, but it’s the negative ones that stick with us, as we are all trying to create our own path, our own little corner of the world.

Stereotypes are used to oversimplify our world. Yes, we LOVE when things are simple, but people are anything but simple. People are different. I know it is difficult not to compare people to others who are from the same parts of the world as them or are the same race, or the same major. Yes these people may share common things, seeing as they already share one thing and that’s why you’re stereotyping, but you really don’t know the whole story, and won’t get to know the whole story with that haze around you.

So if you know my teammate, or that random frat guy from my town, or have just heard things, put those aside, because in the end you don’t know me.
Report this Content
This article has not been reviewed by Odyssey HQ and solely reflects the ideas and opinions of the creator.