Yes, Age Is Also A Social Construct, Just Like Gender

Yes, Age Is Also A Social Construct, Just Like Gender

Let’s stop laughing at issues and start fixing them. 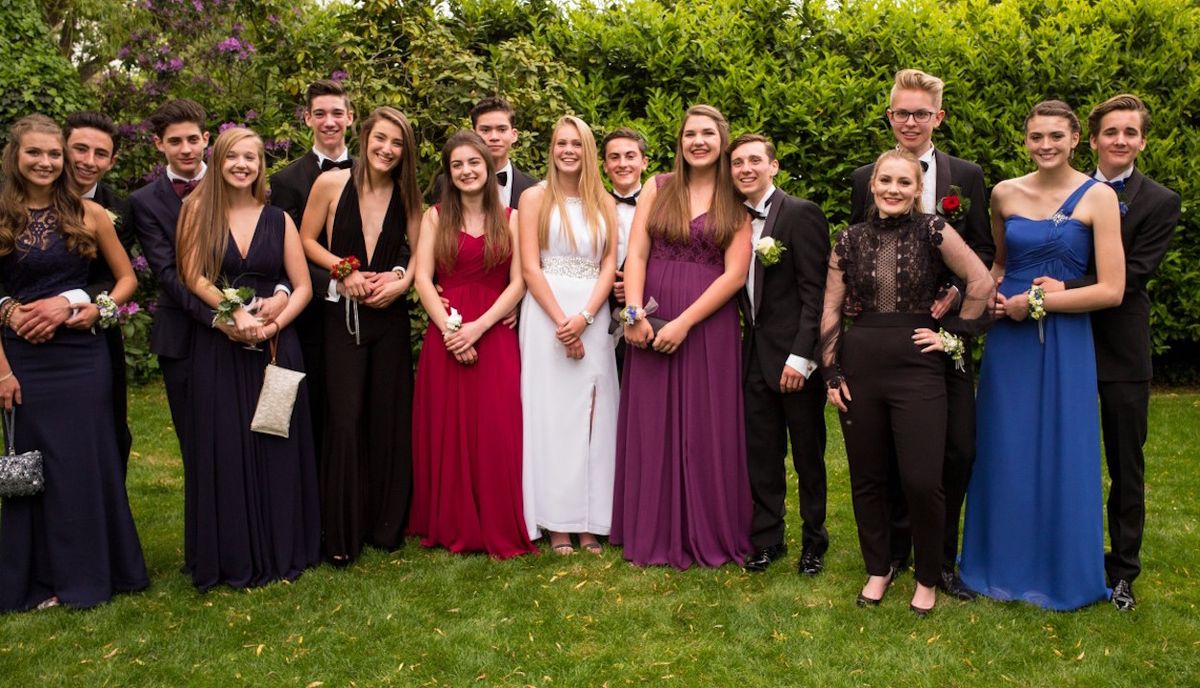 Recently I overheard some guys laughing over the idea that gender is a social construct, dismissing transgender and nonbinary people as made-up things. “What’s next?” they said. “Can you just decide to be twenty or forty or eighty? Is age a social construct, too?”

Let’s ignore for the moment the fact that gender and age are two completely different things and talk about how, yes, age is also a social construct.

What age means is absolutely a social construct.

Just like how the decision to have boys wear blue and girls wear pink is completely arbitrary (we switched the colors in the 1940s), the way we assign numbers to age is equally arbitrary. In the United States, we start counting age at zero, and add a number on each birthday. In Korea, however, everyone is considered “one” when they are born, and the number goes up on New Year’s Day. If you moved from one country to the other, and wanted to fit the cultural norms there, you would have to “just decide” to be a different age number than you were.

Furthermore, the way we assign meaning to age is based on society and not on immutable fact, in much the same way that our society has assigned meaning to gender.

When can a person legally drink, drive, or vote? It isn’t the same everywhere. In most parts of Europe, the drinking age is eighteen. In the United States, it’s twenty-one. In some parts of the United States, fourteen-year-olds can get married with their parents’ consent. In other parts, people can’t get married until they are sixteen, eighteen, or twenty. None of these numbers are based on an immutable fact about at what age a person “can” drink alcohol or get married. They are societally constructed, based on what people in a particular society currently think is best and safest.

The meanings societally ascribed to age have changed over time. In the United States, the voting age used to be twenty-one. During World War II, the minimum age for the military draft was lowered to eighteen, and over time people grew angry that they could be drafted into war but could not vote for or against the people declaring those wars. So, in 1971, Congress amended the U.S. Constitution to change the national voting age to eighteen. Before, eighteen was not considered old enough to vote. Now, it is. Nothing changed about being eighteen; rather, our societal construct of what it means to be eighteen changed.

Regarding age, we try to keep people from drinking, driving, or getting married too soon, so that they won’t get hurt. Regarding gender, we used to, and some people still do, use gender categories to protect people. The same person who says a girl is too young to be married might also say that she is “too female” to have a mentally-taxing job.

When we get new information and perceive that our societal systems are no longer working, and that the current restrictions are causing more harm than good, then we change them.

For the moment, our age system seems to be working. Maybe, in the future, we’ll realize that it isn’t anymore, and change it. But right now, we are realizing that our gender system is not working. In the current gender system, there are children under so much mental distress from the things that society tells them they should or shouldn’t do that they kill themselves – and that is a big sign that the system is not working anymore! Rather than laugh at the idea that the way we currently think things are is wrong, we need to take a step back, assess the situation, and create a better societal construct.

And I hope that when I am older and a young person comes up to me and says, “Your restrictions are hurting people, we know now that your system doesn’t work anymore, and here is a better system,” I will have the humility to listen instead of laugh.