I Wrote This for You
Odyssey

I Wrote This for You

I wrote this for you. I hope you understand. 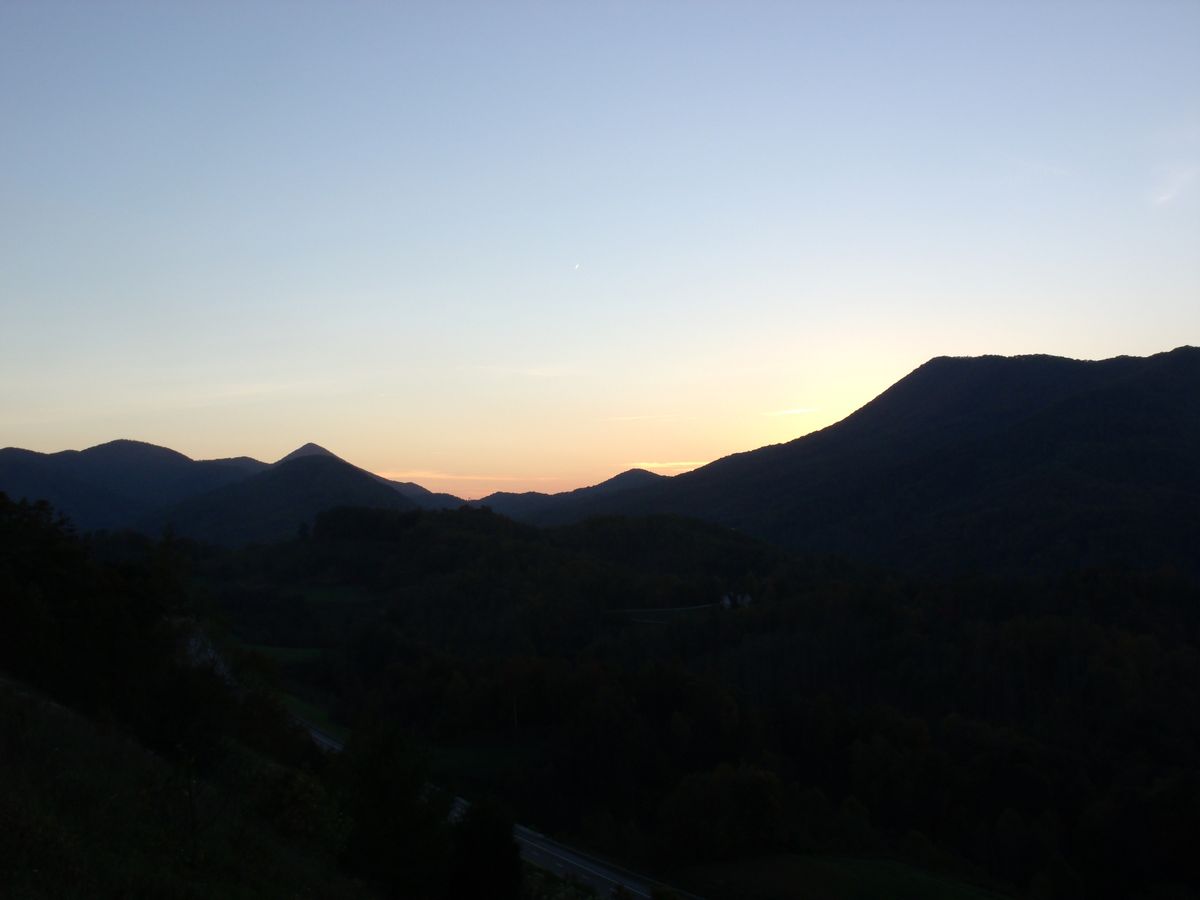 -10 Things I Hate About You

It was us against the world.

It was us against ourselves.

When it was good, it was great.

It was laughing at Tangled because you didn’t like how the fake mother treated Rapunzel.

It was us staying up till almost 3 or 4 in the morning just talking.

It was laughing at the number of corndogs I could eat at 2’o clock in the morning just because.

It was you laughing at the happy dances I would do when I would get food at Chick Fil A.

When it was bad, it was some of the worst moments.

They say all good things must come to an end; I just didn’t think ours would end so soon

Pain, hurt, sadness, disbelief, shock, nothing could describe it.

My life had been planned, and you had become a part of that plan. You were my future.

You were my joy.

You were my happiness.

That’s why I think when you left, a part of me left with you.

I held on to the memories.

I held on to the pictures.

I held on to the hope that had begun to feel like a rope that was slowly slipping away, and the harder I held on, the deeper I would feel the cuts getting.

I realized I had to let go.

I had to let the cuts heal.

I couldn’t do that if I clung on to a hope that was slowly fading into a dream.

I had to let go so that only scars would remain.

Now, looking back at all that happened. The fighting. The struggles. The pain. The decisions. The good times and the bad. I’ve asked myself why I think a hundred times now.

Why did I go through all of this for almost a year.

Why didn’t I listen to you.

Then I realized I had to stop asking why, and accept the reality of all of it. You weren’t a waste of time. I’ll never wish anything bad on you. I only want you to succeed in life. I still pray for you every night. I want the absolute best for you. So to the girl that comes after me:

I hope she takes care of you.

I hope she’s able to do what I couldn’t.

I hope she loves the way you’ll bang your head to a song that you love.

I hope she understands all the struggles you’ve been through, and how strong they made you.

But most importantly, I hope she loves you more than anything and unconditionally. Because you only deserve the best.

You were both a lesson and a blessing. I don't think I'll ever be able to hate you. Not even a little. Because of you, I got back to the person I am. Because of you, I found myself again. You helped me build my self-esteem back up. You helped me realize my strengths I had and showed me how to use them. You gave me the push I needed to build myself up again. For that I will always be grateful for you.

After everything we have been through. I still hope life will bring us back one day. That’s the funny thing about life. Life doesn’t stop. For anyone. Neither does time. I’ve come to realize letting life take its course and go the way it is supposed to; things will always workout in the end.