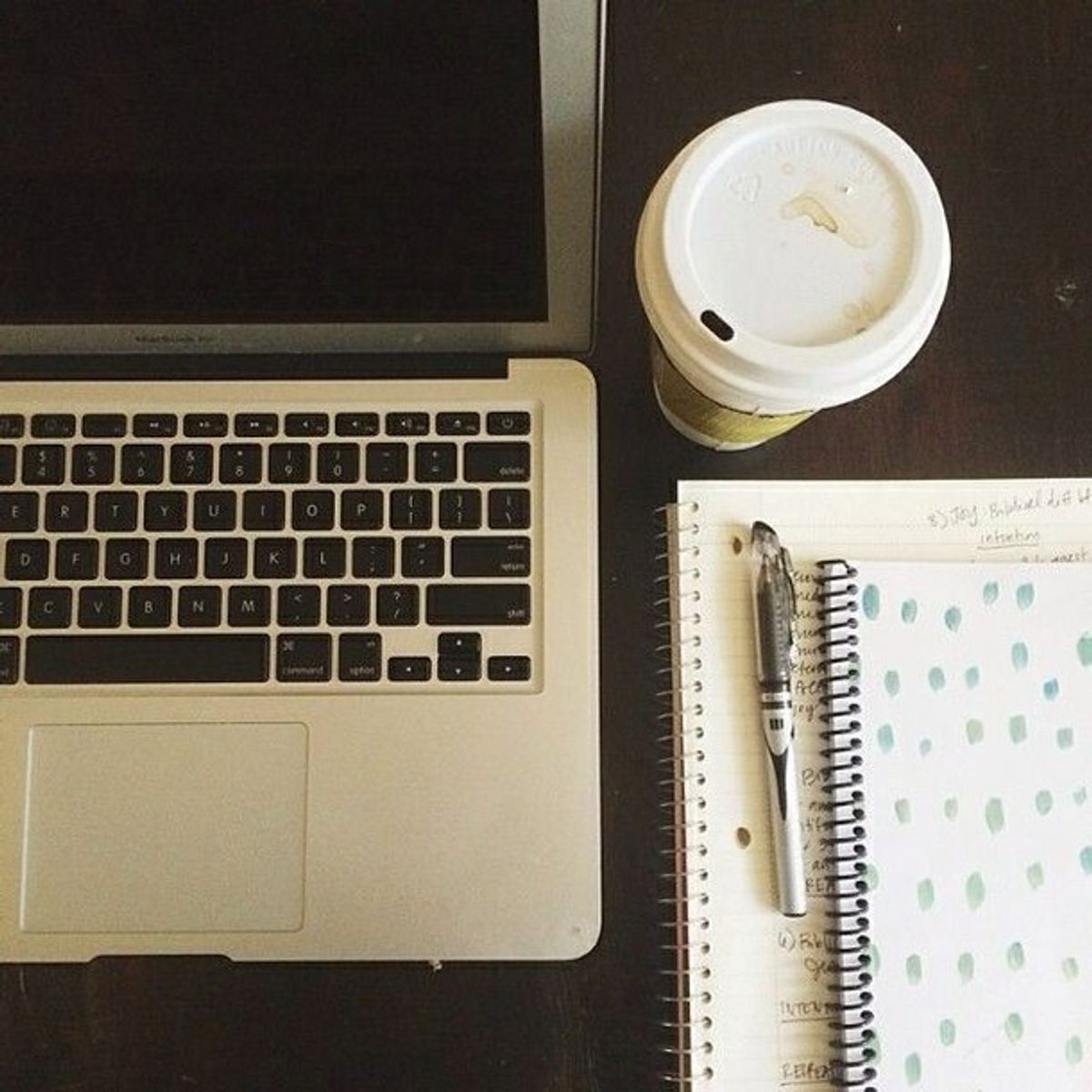 I have noticed when editing many articles and looking at others posts on social media, that some people don't know how to spell words the right way. For example: there, they're and their. I am here to show you which way to use the word and how to spell it!

Its is a possessive pronoun.

Example: The puppy played with its toy.

Example: I think it's going to rain.

There is an adverb, in or at that place.

Example: 1.) There is only one lemon left.

They're is a contraction of "they are".

Example: They're going to perform for us.

Their is a possessive pronoun.

Example: Their baby cries a lot.

Lose is a verb, to come to be without something; to suffer the loss of something.

Example: I do not wish to lose more weight.

Loose is an adjective, free or released from attachment; not bound together; not strict.

Example: She likes to wear her hair loose and free.

Whose is a possessive form of who.

Example: Do you know whose boat we saw the other day?

Who's is a contraction for who is.

Example: Who's going to clean this mess?

Your is a possessive pronoun.

Example: Your job is very exciting.

You're is a contraction for "you are"

Example: You're going to amaze them with your performance.

Write is a verb to express in writing.

Example: Write a letter to mom.

Right means adjective, correct, justified, suitable, and the opposite of left.

Example: It's the right way to do things.

Effect is a noun, produced by a cause; a result.

Example: The rules are in effect as of today.

Affect is a verb, to act on; to produce a chance.

Accept is a verb, to take or receive.

Example: I accept the challenge.

Except means preposition, excluding, save and but.

Example: Everyone except me decided to go.

There are many more that people mistake the spelling and meaning for but these are just a few!