Writers Need To Stop Attacking Each Other's Opinions, It's Not Doing Anything Productive
Odyssey

Writers Need To Stop Attacking Each Other's Opinions, It's Not Doing Anything Productive

An Odyssey article is no place for a full-out brawl. 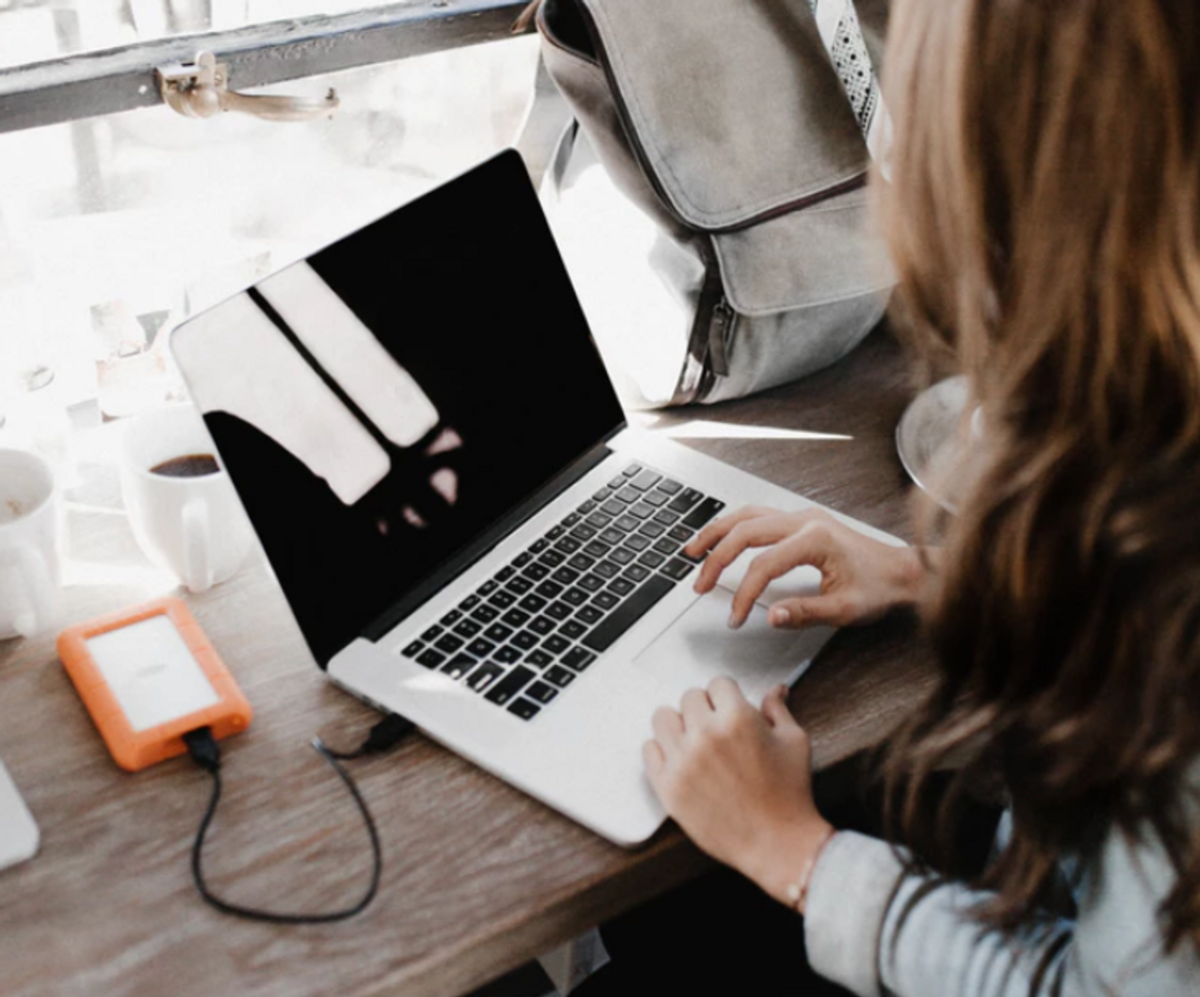 Lately while perusing my Facebook feed, I keep seeing articles titled in ways such as “ To The Girl Who Says She Doesn’t Need Feminism,” and “A Response To "Ladies, Nike Shorts And Leggings Are For The Gym.” Articles like these usually comment on a specific article, and basically state how the writers for those pieces are wrong, and go on to say what they believe.

Don’t get me wrong, I am completely okay with people voicing their own opinions. Every voice needs to be and should be heard, and I have found that Odyssey has been a great way for me to articulate my views on the world. Published works are a great way to share your opinion on political issues, the latest films, and even that gossip going on in your hometown.

However, is it really necessary to call out a specific writer and shut down their opinion?

I get it, some writers don’t like what others have to say in their articles, and these writers want to voice their opinions in a similar fashion. My only qualm with this method of calling out a specific article that made the writer feisty is that this is doing more harm than good.

A writer can easily write their opinions on a topic. I know I have been inspired by other articles that I have seen online that feature opinions different than mine. Rather than call these people out directly, I simply just write about how I feel. I don’t see the point in having to specifically tell this random writer whom I never met my opinions.

For example, I seriously considered writing a counter-piece about an anti-feminism article I saw on the internet today that basically said that feminism is what is going to ruin society. I then decided that this article would’ve been really counterintuitive. Firstly, there are so many pro-feminism pieces out there that I am pretty sure this writer has already read. Also, will this writer ever read this piece? My guess is no, so this article would be a complete waste of time in my mind if my key-audience would never read it.

Maybe that’s just me, but really, I think that these “attacking” articles really do no good. All they do is basically make others feel hurt for simply having an opinion. No opinion can be “wrong,” so to say. Opinions are opinions and they come from the beliefs of the people who form them. People are allowed to disagree with people’s opinions and form opposing beliefs, but that still doesn’t make the other person’s opinion wrong.

In conclusion, I guess all I am trying to say is that people need to stop attacking each other in their articles they write.

This spawns a writing war between writers, and no one really wants to read these articles. I find these articles kind of silly, really, and feel that there are far better ways to voice an opinion besides attacking your opponents.