The Worst Is Never The Worst

The Worst Is Never The Worst

Hope in the midst of mourning 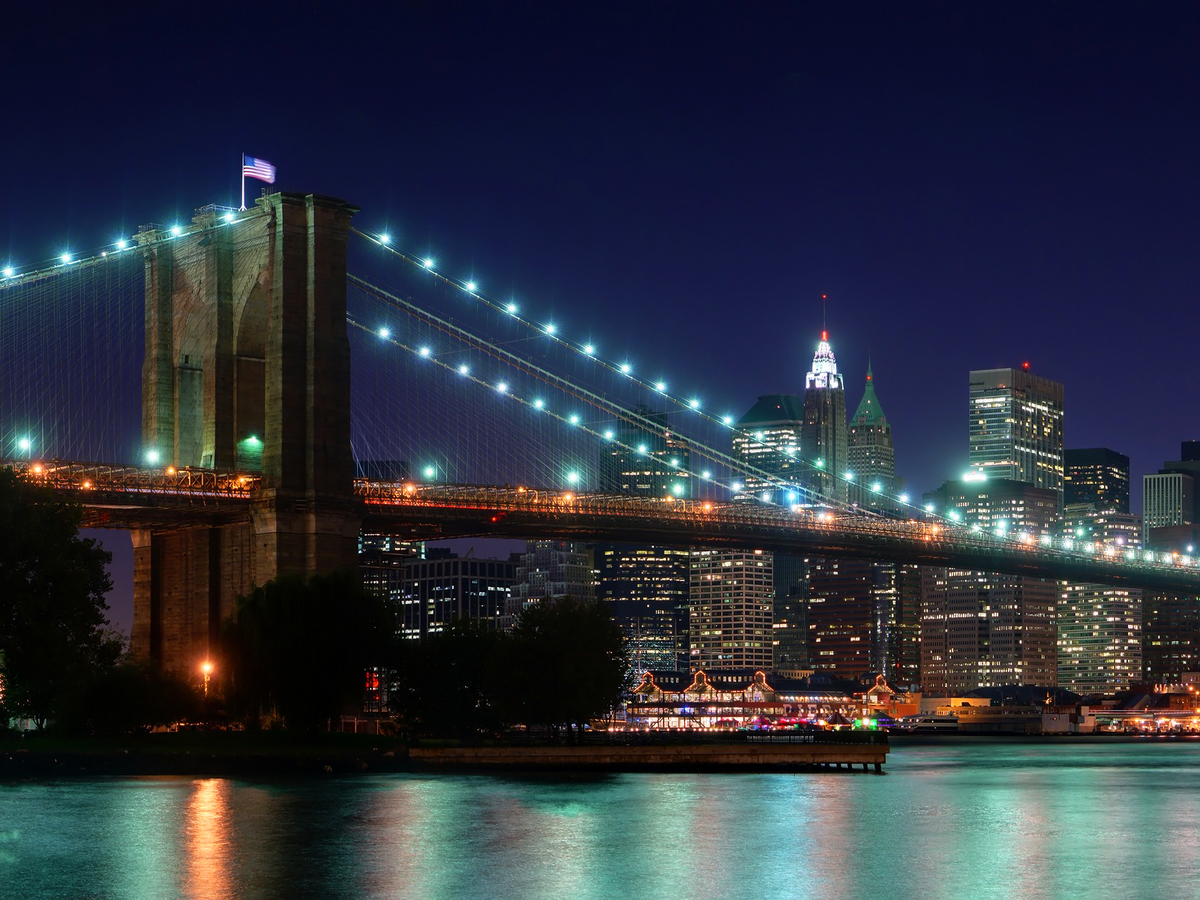 The Long Goodbye on WordPress

My friends and I sit in a refurbished RV that is attached to our favorite taco restaurant, as we lament and mourn about the results of the election on a cold and gloomy New York City day. The entire city is quite today, in shock not at the candidate that won, but rather the ideals that won. We share our confusions, our pain, and our fears: What will happen to the environment? How will women be effected? Is my hope for leaving college with manageable student debt gone? What about the people who won’t have access to affordable health care? How will the perception of my race and gender be changed? All these created a whirlwind of confusion for us.

During this dinner, where we were all in bewilderment, my dad called. He wanted to remind me, “Marcus, Hillary would’ve never been as good as you imagined, and Trump will not be as bad as you fear. When Reagan got elected, I thought the world was going to end. Everything is going to be alright”. While saying these comforting words, I could see the Brooklyn Bridge in the distance, with the American flag atop, lit bright and waving. I could look across the waters of the East River and see the lights from the buildings of Brooklyn glimmering their reflections across the water like shimmering stars, like the ones I could see on clear Texas nights laying on my roof. That roof was a place where I retreated to in pain and confusion during my high school years, and gazing at the created universe calmed my stressed soul. In the same way, in that moment on the phone with my father, looking at the impressionist brush strokes of the river’s reflections, I felt peace in this midst of mourning, and I knew that everything would be okay.

In the Bible, there’s an entire book devoted to pain and confusion, and what posture we should approach this. Lamentations says in chapter 3, verses 28-33 says:

“When life is heavy and hard to take, wait for hope to appear. Don’t run from trouble. Take it full-face. The “worst” is never the worst. Why? Because the Master won’t ever walk out and fail to return. If he works severely, he also works tenderly. His stockpiles of loyal love are immense. He takes no pleasure in making life hard, in throwing roadblocks in the way."

Looking to the brightly lit flag, or the glimmering waters, I knew that everything will be alright. In the chaos of these election results, I want to love others. Love changes a culture more than a picket sign ever will. Listening and being present will mend brokenness more than a candidate’s platform will ever promise. I’ve heard people say that we need to get involved in local politics, because those are the issues that affect us. I agree, and I think the most localized version of that is how we love those around us. Our love is bigger than a vote.