A World at War
Odyssey

A World at War

Have we failed Planet Earth? 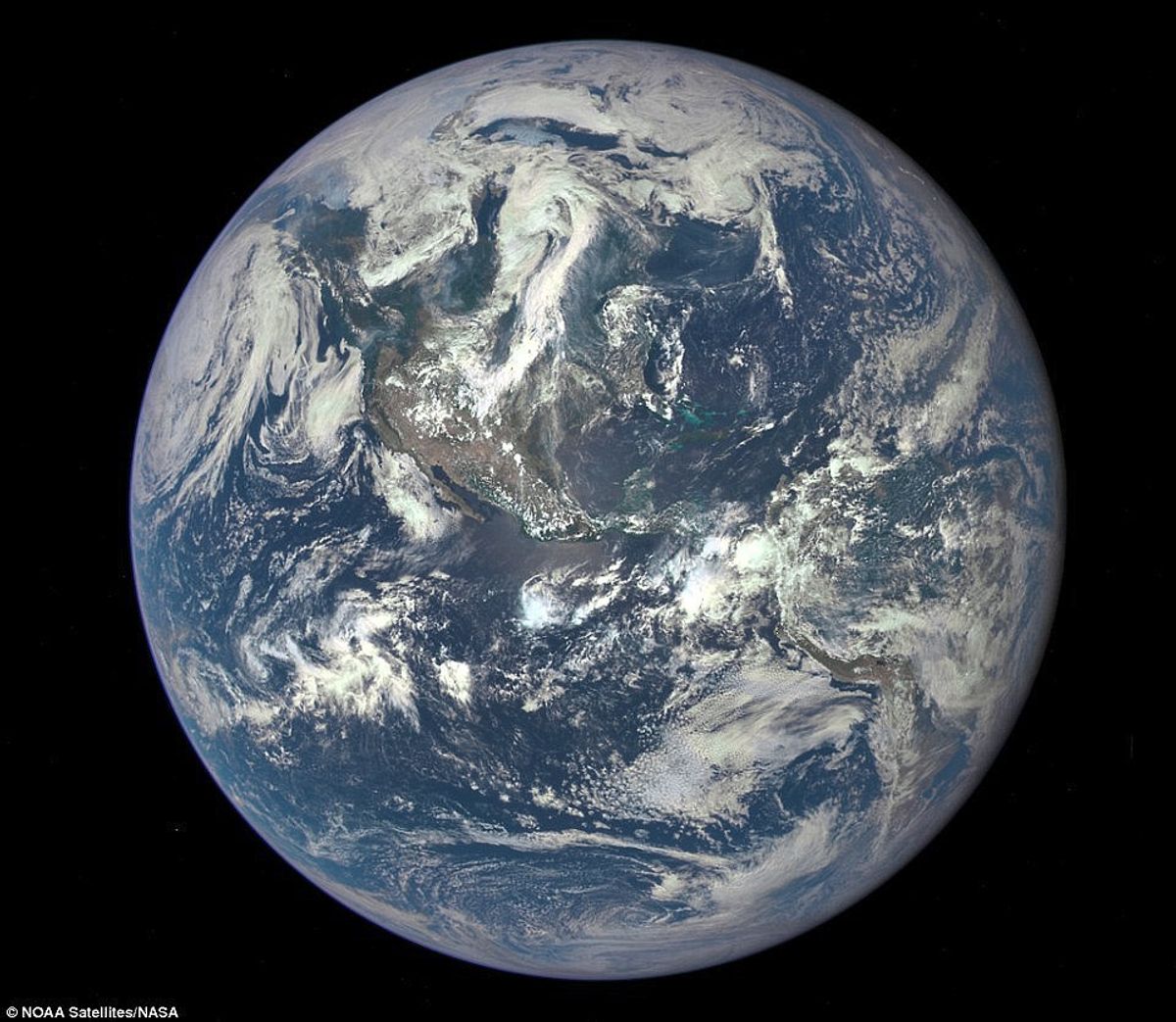 The date is December 19th, 2016 and we stand on the brink of a New Age. An age full of hatred, division and death. I mean these words with every fiber of my being, not just as a human, but as a citizen of the world. Here I sit in my quaint little apartment in the middle of California in, what we who lean to the left, call the red section. Though I may live in a sea of red, I see the things that happen around me and I know that where we are headed as a nation is slowly downhill.

Regardless of your political standpoint you can easily sit down and take a look at the world and it’s workings and know that there are definitely some major problems happening. Look at Syria. Men, Women and Children are being bombed in their own homes by their own government. People cry out for help and receive radio silence back from everywhere. How are we supposed to help these people?

Look at the United Kingdom and Brexit. David Cameron, Boris Johnson and Nigel Farage resign after the historic EU Referendum which began the process of the United Kingdom leaving the 28 member states union of European countries. This decision comes with the pound on the slide and it’s citizens turning against their own minorities.

Look at the blatant division in the United States. The Left vs the Right. Both have their obvious downfalls (some more obvious than others) but regardless of politics we see a horrible division that is spouting hatred from both sides.

Here we are citizens of the world revelling in this hate and have we done anything to help? It seems in the last two years we have only added to our lists of things we dislike and want to block. So what do we do? Do we sit silent while the world around us crumbles? Do we give in to hatred and malice? Do we allow dictators to sway us?

The answer MUST be no.