This is what our Founding Fathers look like as hot 20-somethings. 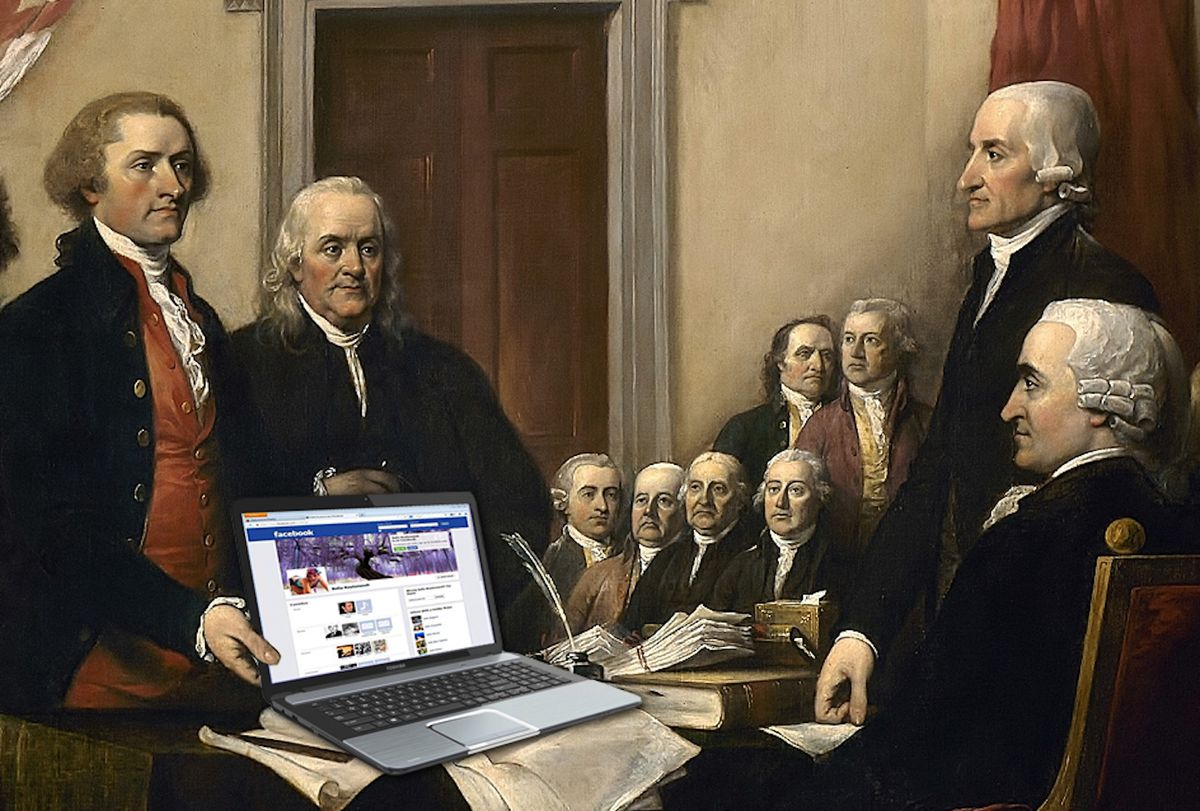 So we all know the founding fathers right? We have George Washington (everyone's favorite president), John Adams (what did he do?), Thomas Jefferson (father of the Declaration of Independence), James Madison (father of the Constitution), James Monroe (Monroe Doctrine?), Alexander Hamilton (father of the American banking system) and your favorite hundred dollar daddy, Benjamin Franklin.

But what did they look like? I'm here to rank your Founding Fathers.

During his presidency, he was known for dealing with the war between French and the British. After not accepting bribes from the French and not declaring a favored war, he fell out of the people's graces and left the presidential office when his term was over.

Your sickly, short founding father Madison is known for writing the first drafts of the constitution, writing 29 of the 85 Federalist papers and also sponsoring the Bill of Rights. With Thomas Jefferson, he started the Democrat-Republican Party.

James Monroe was best known for establishing a foreign policy called the Monroe Doctrine that protected the states and territories in North and South America (mess with them, mess with us!). He was also helped with negotiating the Louisiana Purchase.

Benjamin Franklin was known for being a printer, writer, scientist, inventor, statesman, civic leader, and diplomat. He's known for harnessing electricity and writing Poor Richard's Almanac. During the revolutionary war, he worked as a diplomat for the US in France.

George Washington is known for being the first president of the US. He was the commanding general during the American Revolution and played a decisive hand is starting our country. He's known as being the "Father of our Country" and helped framed the Constitution of the US.

Jefferson is best known for being an architect, an inventor, a scientist, and a collector. He was the primary author of the Declaration of Independence. He also served as a diplomat for France during the revolution.

Who wouldn't have a crush on that, right? Hamilton is known for establishing the first National Bank in the US as well as writing 51 of the Federalist Papers.