What Does Being An Independent Woman Mean?
Odyssey

What Does Being An Independent Woman Mean?

Why She Can Have a Man and be Superwoman 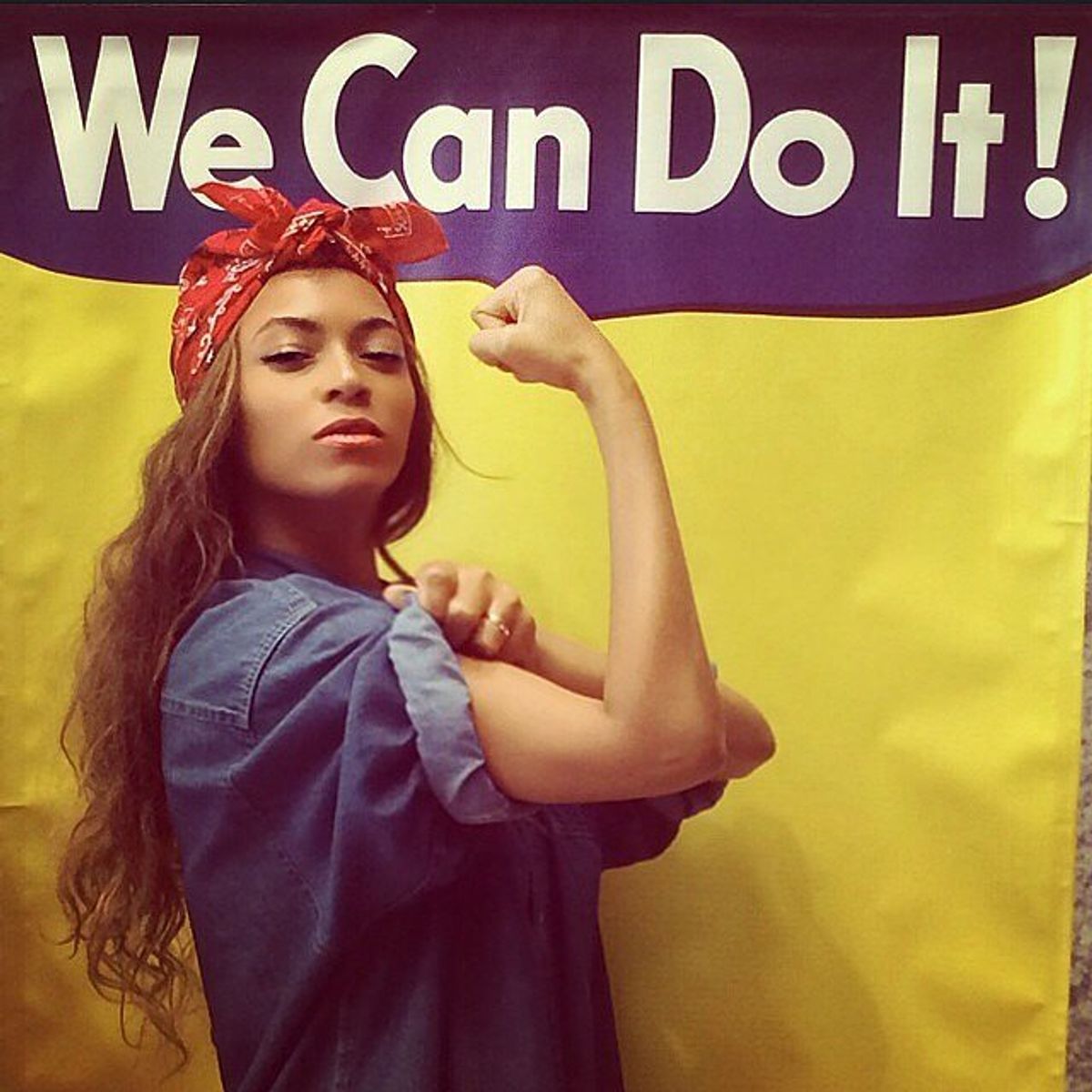 When I was 7-years-old, my family and I went to visit my Aunt Darlene in Dallas, Texas. During that summer, I found out what it meant to be an independent woman.

My aunt has been an entrepreneur ever since I could remember. Her home seemed like a mansion, including a beautiful built-in pool in the backyard. She is the leader of her own non-profit organization, an author, and an advocate for protecting women involved in domestic violent situations. She also has great style! In the eyes of a 7-year-old, she was the ultimate diva. My aunt worked hard to become successful and would occasionally reward herself with a glass of wine and a new pair of Christian Louboutin pumps. She made these things happen for herself without a man.

I was hooked on having this kind of lifestyle. As I got older, I conditioned myself to believe that the harder I worked, the more successful I would become. I never wanted to depend on a man to do much of anything for me, because I thought that the only way to be completely happy with my accomplishments was if I obtained those accomplishments on my own. I didn’t want to be characterized as the damsel in distress who needed saving. But what happens to this mentality when the "independent woman" enters a relationship?

Many women like to be portrayed as if they do not need a man. Well, ladies, I hate taking out the trash, I know nothing about fixing appliances, and I freak out over the sight of bugs. No, I am not saying that this is all men are good for – but they do come in handy for those particular things!

The independent woman is still a woman. She can work her butt off, command a room when she speaks, chase her career, and do it all in five inch heels. Nonetheless, this woman also knows that it is fine to ask her man for advice or to listen to him, because in most situations he is the voice of reason. Letting him take the lead doesn’t mean that you’re giving up on your independence. It's simply a sign of compromising, working together, and showing him that you trust his judgement.

Maturing from that 7-year-old girl to a 21-year-old woman, I realized that my independence wasn’t determined by a man. My aunt, who was once that single independent woman, is now happily married -- and I still look at her as an awesome Superwoman who gets the job done.

Her submission to her husband didn’t make her less of a woman. I believe it made her stronger. She’s still beautiful, powerful, hardworking, and influential. So when the right man comes along, he will only enhance the characteristics already instilled within you that make you an independent woman.