Do Women Today Have Equal Rights With Men?
Odyssey
CurrentlySwoonLifestyleHealth & WellnessStudent LifeContent InspirationEntertainmentPolitics and ActivismSportsAdulting
About usAdvertiseTermsPrivacyDMCAContact us
® 2023 ODYSSEY
Welcome back
Sign in to comment to your favorite stories, participate in your community and interact with your friends
or
LOG IN WITH FACEBOOK
No account? Create one
Start writing a post
Politics

We have come a long way that is certainly a fact. But we are not where we should be. 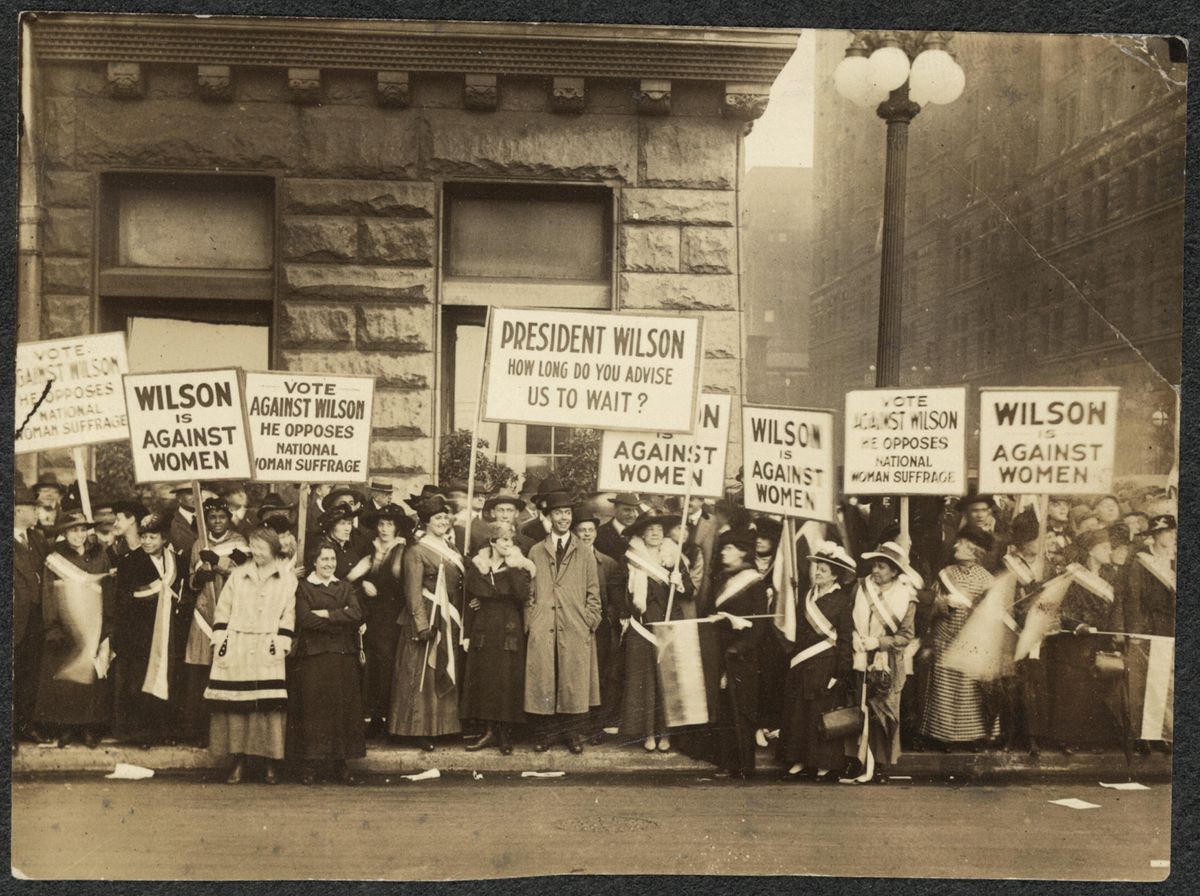 Women have spent decades fighting for equal rights and these women have certainly come a long way.

In 1851, Staton was introduced to Susan B. Anthony. The three women worked together to form many organizations for women and to change laws all over the country.

The question is do women in 2017 have equal rights to men?

One hundred years ago women were fighting for the right to vote. Today women still aren't hundred percent equal to men. Most people will chose to disagree with this statement thinking “women have too many rights” or “women want to be better than men.” None of this is true.

It is true though that women are still not one hundred percent equal to men.

Did you know that one in five women in America get raped? Do you know how sad that is? If there is five women in a room there is a high chance that one of them has been a victim of sexual abuse.

Women are judged for having multiple sex partners while a man is praised.

I mean hey at least women can own property and vote now right?

There is no reason that a women should get paid less than a man.

There is no reason the sexual abuse rate should be so high.

There is no reason for companies to be all run by men.

There is no reason women shouldn’t be able to learn.

There is no reason for women to be forced into marriage.

We have come a long way, that is certainly a fact.

But we are not where we should be.

In 2017, women should be getting paid the same as men.

All these small stereotypes that no one notices like how a woman is known for “cleaning or being in the kitchen" need to stop.

People don’t realize even with the small phrases they say women are being degraded.

It needs to end today.