Feminism was never meant to include women of color. 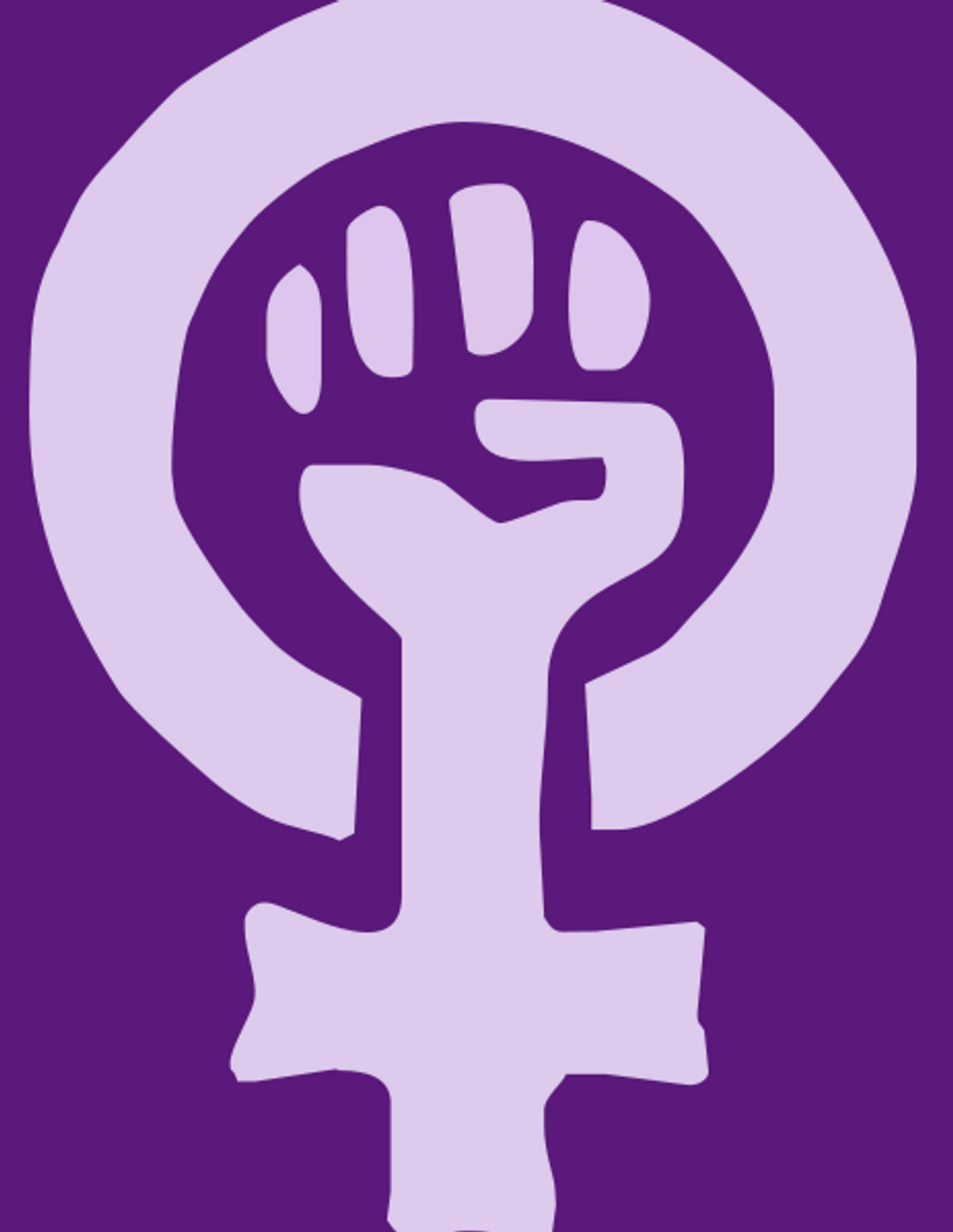 I run into this sort of tactful misinterpretation whenever I have to explain that no, I’m not a feminist, I’m a womanist. It’s hard to explain the construct of womanism, especially considering the term has yet to be fully developed into a definition that encompasses all of its ideals. So for the sake of argument: Womanism is a social theory that focuses on the oppression of women of color and their exclusion from classic or “white” feminism.

This is usually the point where someone defensively says that by being a womanist, I purposely show prejudice in my exclusion of white issues; but feminism does the same to black women. In law, there is De Jure and De Facto. De Jure is what the law is, while De Facto is how the law is actually used and what happens because of it. Feminism, in a De Jure sense, is a need for equality between men and women. However, considering De Facto implications, feminism urges women to surpass men and hold a sense of entitlement over the opposite sex. If they truly cared for equality, why do feminists not protest for the male victims that no one can argue do not exist? Oppression exists everywhere, and yet feminists do not fight for who they claim are their equal counterparts in the same way they do not fight for the black woman.

Womanism does not lie about what it is. Womanism openly acknowledges that its focus is not on the white woman, but women of color, which by result makes it far more inclusive than white feminism. I cannot stress enough how this does not mean that the ideas of womanism harbor resentment or a form of reverse racism against white women; it simply fights for those who need a little more help -- in the same way breast cancer runs have no intent to take money for funding other health researches.

Feminism was never meant to include the black woman. From the very beginning, when slave masters raped the black woman, her humanity was never considered. Hazel V. Carby argues in her book "Reconstructing Womanhood: The Emergence of the Afro-American Woman Novelist" that because of the social standards of their time, white women were meant to be seen as virtuous and Christian, pure and pristine. The white man wanted a wife who was pale and frail because it would prove his economic standing, suggesting she never had to be out in the sun working. A white woman of this time was meant to care for the home and make sure her family went to church. Once a white woman has sex, her purity is gone, and the only way to regain it was to have a child — to prove her sin as strictly procreational. The white man, as a result, must not go to her for pleasure and instead is “forced” to misplace his repressed sexuality on his black female slaves; his lack of consideration for their purity suggests not only that they are not held to the same standard as the white woman, but that he does not consider them women at all; they are simply an outlet.

I am a womanist, not a feminist, because I don’t mask my passion in the rhetoric of hypocrisy.