Bystander Effect: Where's The Line Between Discipline And Child Abuse?

Bystander Effect: Where's The Line Between Discipline And Child Abuse?

What would you do? 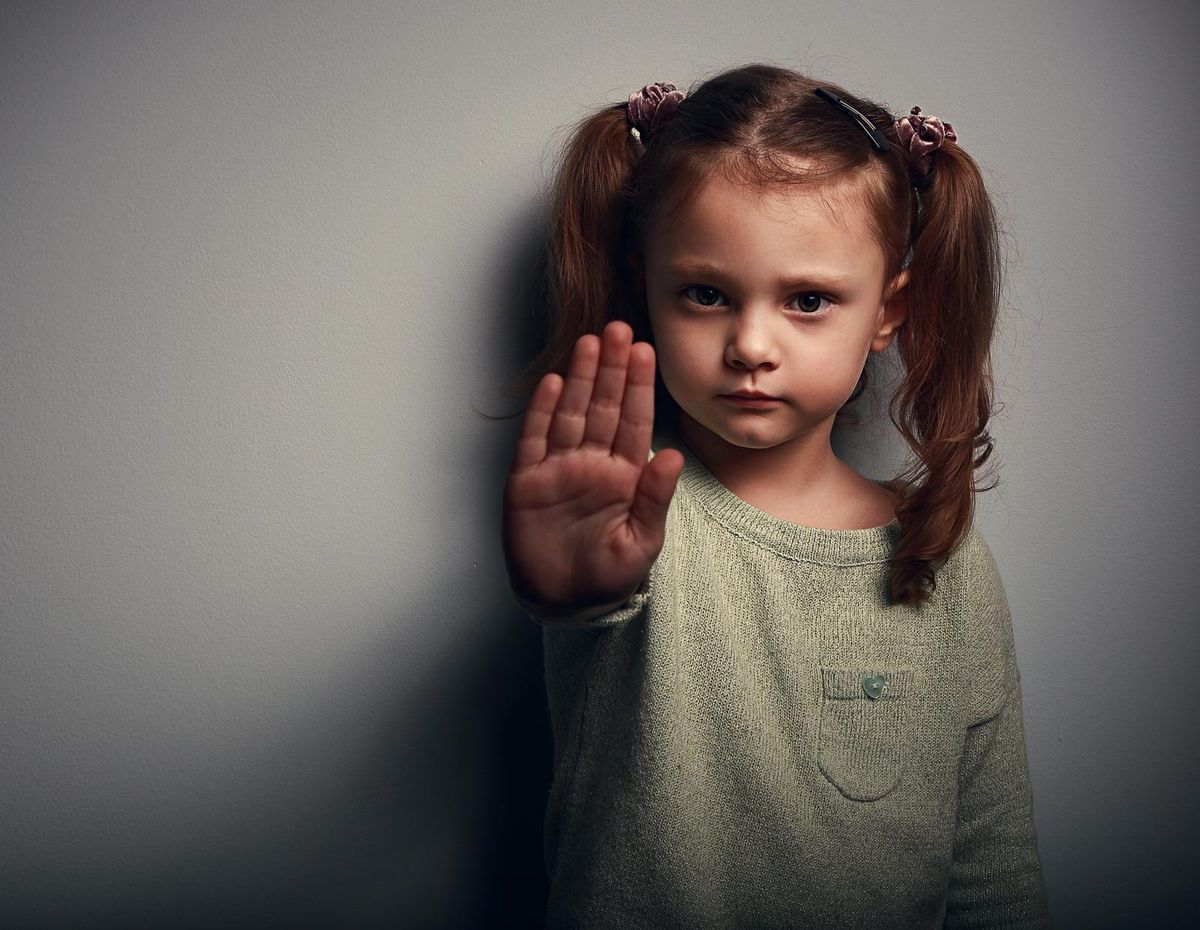 As I was walking to my car after a long day at my internship, I noticed a mother yelling at her daughter, who looked completely helpless and scared while her arm was stuck in a cast. Her mother then took off her own shoe and hit her child with it.

As a future educator (hopefully), alarm bells immediately rang in my head. The way she was yelling, the way she grabbed her daughter's arm, the one in the cast, which made me scared that her shoulder would be dislocated. I waited around in the background with one of my coworkers just observing the disaster unfold in front of us. It was terrifying.

The mother smacked her daughter with her shoe several times. My coworker and I called security. However, in situations like these, there is not much security can do, considering that there isn't a lot of evidence and what my coworker and I perceived to be a crime, could also be perceived as disciplining a disobedient child.

Security can only call the police in the situation like the above once the child has already been beaten. While this was no doubt a crime in my mind, our legal system is not as simple as my quick judgment. I watched in horror, frozen, but scared to look away, hoping that my presence would deter the mother from continually smacking her daughter with her shoe. But the mother did not stop. Instead, she told her daughter that she did not care who was watching.

I called my own mom when I got into my car, still shaken up by the situation, and begged her to give me advice or to just let me drone on and on about it. Luckily, I grew up in an exceptional household and I was never afraid my parents would hurt me. I told my mom that I knew this could happen when I became a teacher, but expecting it and witnessing it are two completely different things.

At that moment, I just wanted to curse the world for all of the awful people who could ever do something like that to a child. And while my mom agreed with me, she reminded me to focus on the children that I could save in my future classroom by speaking up because legally, I would be obligated to. She also told me to hope that maybe a teacher would speak up for that little girl.