Why I Wish I Was Alive for Woodstock

Why I Wish I Was Alive for Woodstock 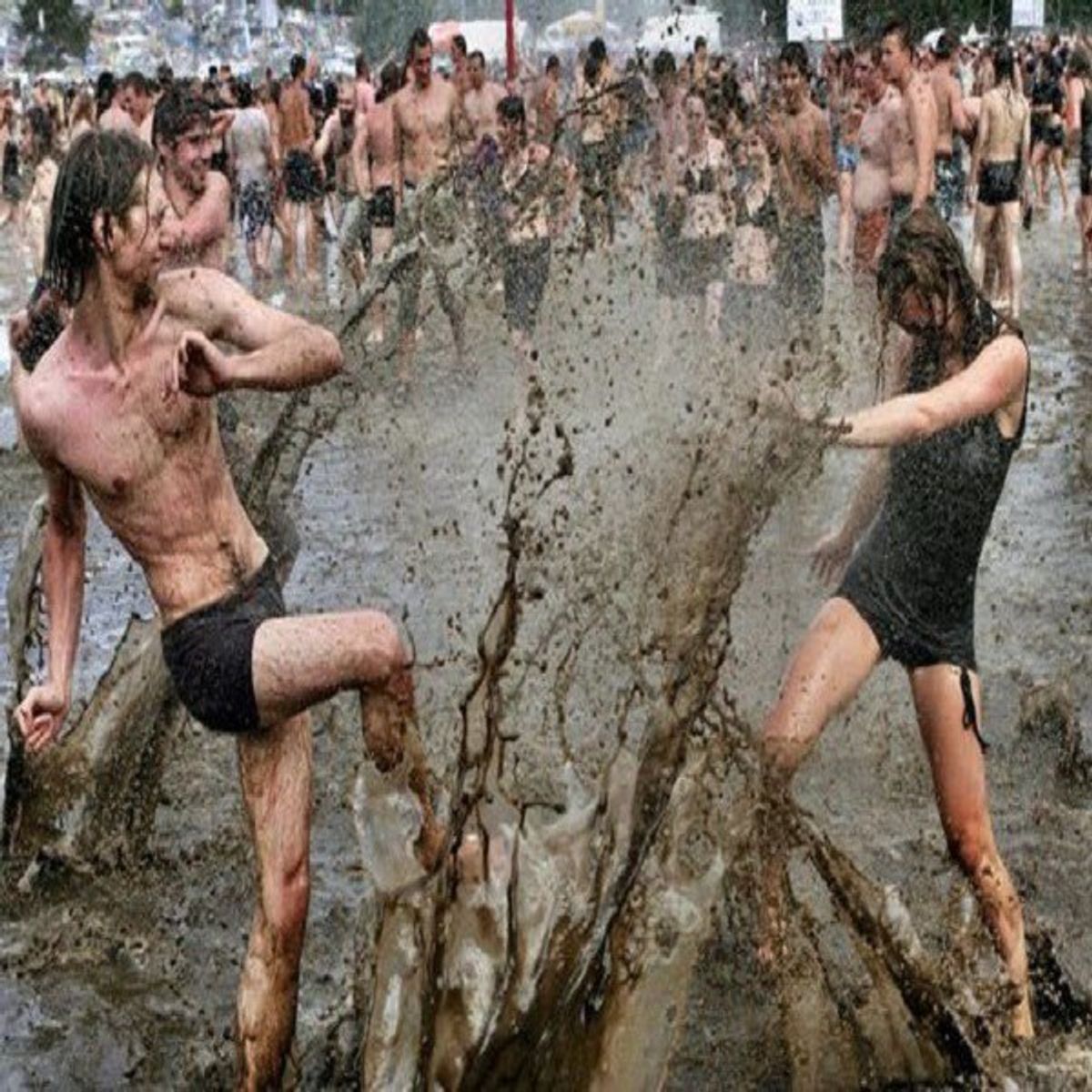 We’re nearly three months into 2017 and here I am, sitting in my cubicle with my earbuds in, (possibly like some of you), listening to rock 'n' roll classics to help keep me sane.

That’s one of the greatest things about music, the sanity it can bring to you in the midst of some of your most insane moments.

Ah, rock 'n' roll. Sweet you rock and sweet you roll! I’ve listened to this genre of music for most of my life, since my parents listened to it when I was a child. Now that I’m an adult (well, sort of), I still enjoy the sounds of guitar strings whining and drum solos blaring.

In recent years, I’ve become fascinated with Woodstock and the '60s era in general. It may be because I’m an old soul stuck in a digital world that continues to grow technologically. Or maybe I just want some good ol’ peace, love and happiness in a time when the world seems to be at one of its lowest points (well, according to some.)

I’ve visited Bethel Woods Center for the Arts in Bethel, New York twice now, which opened in 2006 where the iconic music festival took place. Yup, that’s right — it didn’t take place in the actual town of Woodstock! But, Woodstock is less than a two-hour drive from Bethel for those interested in taking the trip to explore all things hippie.

So, why do I wish I was alive for the 1969 Woodstock Music Festival? Well, first off, here's reason number one - who wouldn’t want to be?! Nowadays there are violent protests and riots that leave people in dangerous situations, whether they wanted to be part of the chaos or not. Yet at Woodstock, there was an audience of over 400,000 people, and not one riot broke out. For God’s sake, they didn’t even have real security! (The Police Commissioner did not want to send his guys because of the overwhelming amount of people.) The entire three-day festival was all about peace and enjoying some great music with others who loved it as much as you did.

Reason number two - It’s all about the money, honey! Greed is a serious thing. And it seems as though a lot of large companies have an issue with just wanting more, more, more. But the creators of Woodstock had realized that the enormous amount of money they spent to get Woodstock going, wasn’t going to be given back to them in ticket sales.

The crowd was too big, and the fences weren’t stopping them from entering the festival grounds. So, what happened? The festival was declared a FREE event. There was no point in trying to collect tickets from this insane amount of people, unless you wanted a riot to occur. And that’s my point right there - can you ever imagine a music business or promotional company declaring a free event that could possibly make them millions of dollars in this day and age? I’m sorry, but - hell no! (If you disagree with me, so be it, but at least admit that it's probably rare.) EVERYTHING is about money now, even social media. Rephrase that - ESPECIALLY social media.

The ads that pop up continuously throughout our day as we scroll through our timelines, the photos on Instagram of super skinny chicks and their protein shakes and waist trainers - the list goes on and on.

There was none of this back in 1969. Large companies, of course, had their ways of stealing money from people, I’m sure of it. But not when it came to something bringing people together like Woodstock did.

Three - Can’t we all just get along? The Woodstock crowd not only enjoyed music together, they danced, laughed, did drugs, had sex, got naked, slept and bathed together. They accepted each other, no matter who the person next to them was. As you think about the world today, do you really think it would be such a bad thing for people to act this way toward one another again? Didn't think so.

And lastly, the music! (Duh) Is it just me or is music today just not the same as it once was? Sure, there is a ton of great artists out there creating even greater work, but, something has changed. And this, this is why I wish I had been one in the crowd at Woodstock. Swaying back and forth as the sounds took over, creating that euphoric feeling in the minds of all who could hear it. There may have been thousands of people, but they all had become one while the music played.

Richie Havens opened up at the festival, even though he wasn’t supposed to be the first act. He blessed the crowd with tunes for nearly three hours. The acts that were supposed to play after him had trouble reaching the venue due to the traffic jam. Concert goers were forced to abandon their cars on the side of the road. But did they care? Of course not! Because it’s all about the music, baby!

So keep listening to rock n’ roll, as it’ll never die. And for those about to rock, we salute you.