The young team has a chance to bring the famous trophy to Canada for the first time in 25 years. 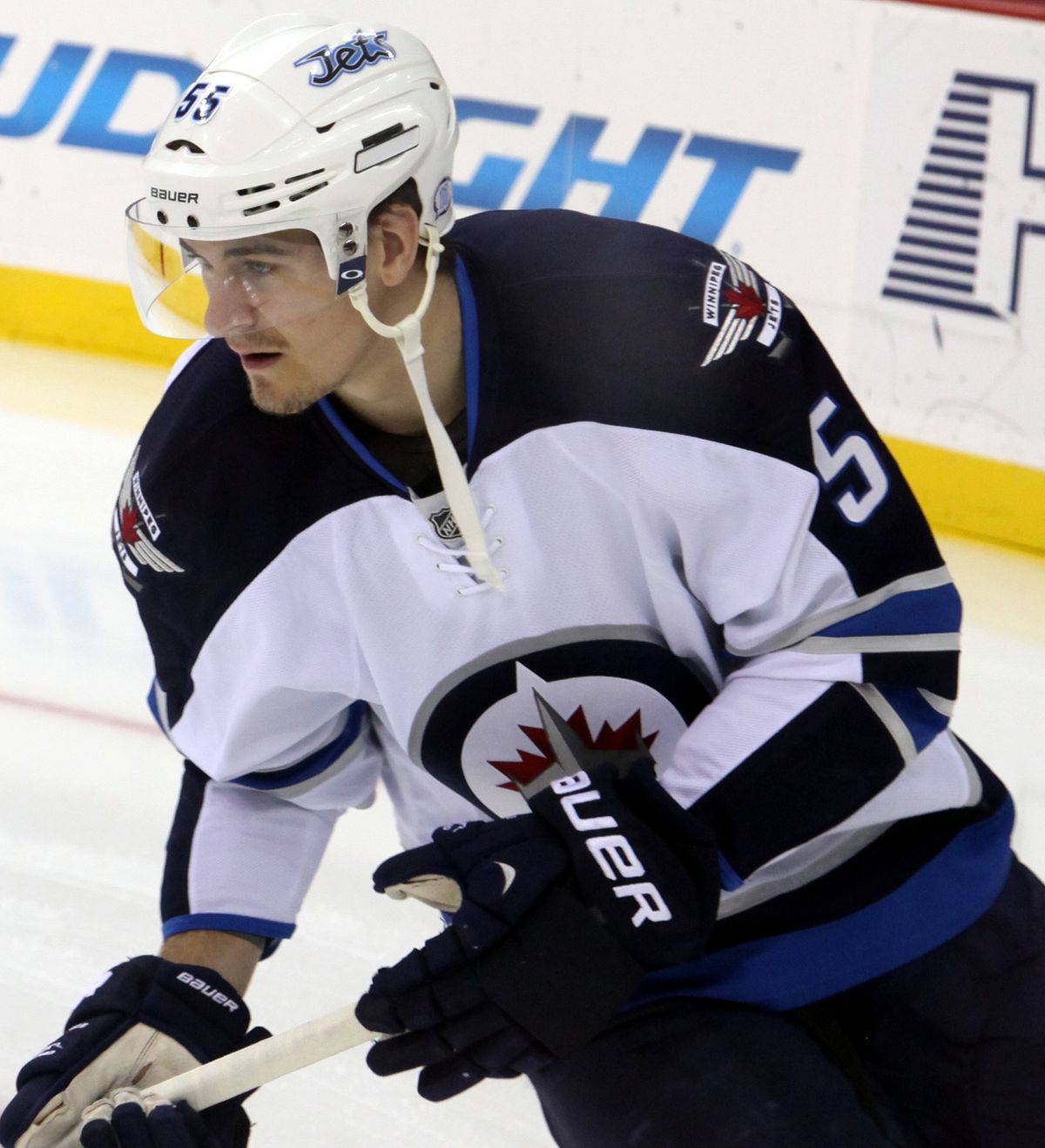 Stanley Cup fever is beginning to take over in Canada.

In this year’s installment of the Stanley Cup Playoffs, the Winnipeg Jets have found success and are competing in the Western Conference Final, and all of Canada is watching eagerly to see the results as the hunger for Lord Stanley’s return to Canada has soared.

A Canadian team hasn’t won the Stanley Cup since 1993 when the Montreal Canadiens bested the Los Angeles Kings in five games. The country hasn’t had a team represent itself in the Final since the Vancouver Canucks played for an opportunity to hoist the cup in 2011.

However, with all of the key players that have produced for the Jets this season, fans have a reason to believe this team has what it takes to be the first Canadian team to hoist the cup since Montreal.

On offense, captain Blake Wheeler and alternate captain Mark Scheifele have led the way for the Jets as they have chipped in 18 points thus far, including 12 goals for Scheifele. Second-year player Patrik Laine, who scored 44 goals in the regular season, has chipped in 11 points. Additionally, Kyle Connor, who led all rookies this year in goals during the regular season with 31, has pitched in nice playoff points in his first taste of NHL hockey this year. Even Nikolaj Ehlers, who has struggled to find the net this postseason, has remained productive with seven assists.

Defensively, Jacob Trouba and Dustin Byfuglien lead the way. The two defensive towers both stand in well over six feet and over 200 pounds and are the stalwarts needed on the backend to keep the puck out of the net. Byfuglien also pitches in on the other end of the ice, producing at a point-per-game pace thus far in the playoffs.

Of course, the best defense is a solid starting goalie, and Connor Hellebuyck, the young goaltender for the Jets, has been stopping pucks at a consistent rate all year. After finishing the regular season with a .924 save percentage and a goal against average under 2.40, Hellebuyck garnered Vezina Trophy votes and is a finalist for the award as the best goaltender during the season. Thus far in the playoffs, Hellebuyck has matched his save percentage from the regular season and has given Winnipeg a chance to win each night.

The Jets had their doubters this season, with many expecting them to reside on the playoff bubble, unsure if the young team had . After finishing with 114 points and the second best record in the regular season, making the playoffs for only the third time in franchise history and just the second time since the team relocated to Canada after spending its first years in Atlanta. They led the Western Conference in goals with 277 and finished with a goal differential at plus 59 during the regular season. Their special teams was also top notch, finishing with a top five power play and a top 10 penalty kill.

With this year’s regular season success, Winnipeg cemented themselves as a high potential, speedy team with a very explosive offense. Still, the mix of youth and inexperience stemming from a team that was still looking for the first postseason win in its history, many believed that the Jets weren’t quite ready to compete for the Stanley Cup, especially if they crossed paths with the defending Western Conference champion Nashville Predators.

After defeating their first round opponents, the Minnesota Wild, in five games, the Jets got the opportunity to face those very Predators, who were the favored team after winning the President’s Trophy for owning the best regular season record and looking to finish the job they came so close to achieving last season. Thanks to Mark Scheifele’s record seven road goals, the Jets managed to defeat the favored Predators in a grueling seven game series that many thought the Jets would be too inexperienced to win.

Now, the Jets are battling with a team that has been similarly doubted. Their new opponent, the Vegas Golden Knights, are in the middle of a Cinderella season that saw them begin the year with 200/1 odds to win the Stanley Cup. The Jets continue to have their work cut out for them if they want to bring the cup back to Canada.