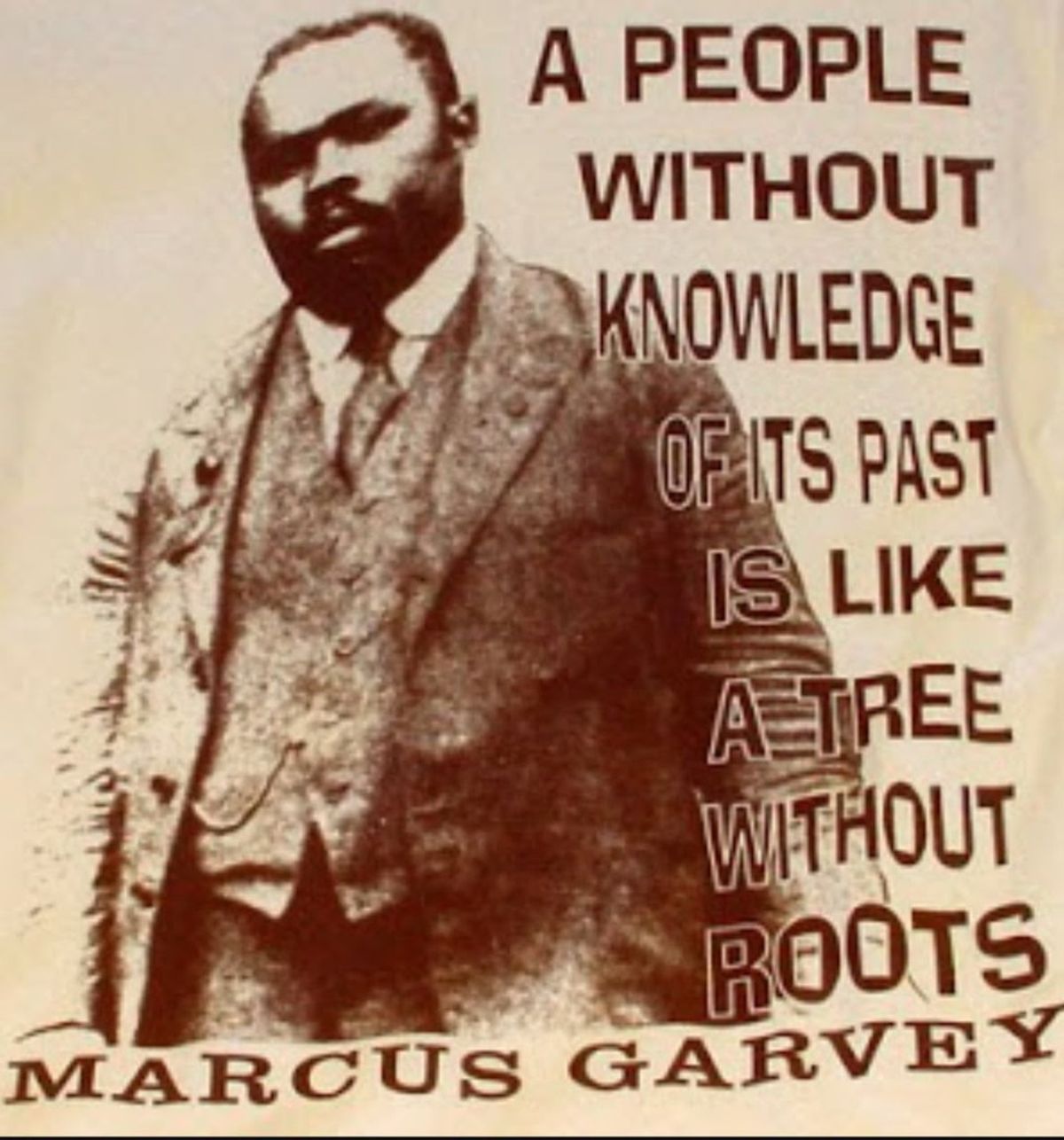 All the light skinned "you were in the house" jokes are starting to get on my nerves. I'm not sure why, but it's been especially bad this year. Even people I grew up with are starting to question what I thought was an inherent part of me. Before I begin my rant, here is an excerpt from the original founder of the light skin vs dark skin debate, Willie lynch:

Keep that in mind as you read 3 idiotic ill founded stereotypes that I'm tired of hearing.

1. I am tired of being told that I am not black or I am some lesser form of black because of my skin.

2. I am tired of being told that I do not face racism at the same rate as other black people.

Why are you trying to compare and rank OUR oppression? It's not a competition! The mentality you use to exclude your lighter brother isn't even your mentality. It's the symptom of years of systematic oppression. You know how dumb you look when you yell and scream about being looked down on and marginalized only to turn around and do the same thing to your lighter brother? Why limit and reduce the already shrinking number of activist?

3. I am tired of hearing, "You're basically white."

How? Ignoring my obviously black heritage stated above,(See 1.) what about my upbringing is white/privileged? Is it the majority black/hispanic public middle school I went to? Is it the majority black/hispanic high school I went to? Is it coming to a private college for the first time and being completely overwhelmed by the level of work, because you've never seen anything so rigorous before? Is it the abundance of liquor stores and fast food stores jammed into my neighborhood? Is it my vernacular? Is it hidden somewhere in the gentrification that is pushing my neighbors out of their homes? Where exactly is my whiteness?

Stop telling me how the world views me and using that to justify your attack on your OWN people.

To be light skinned is to grow up in the same hood as the people who will call you privileged and soft.

To be light skinned is defending brothers who consider themselves more black than you.

To be light skinned is to be oppressed by a historically white system AND by your OWN people at the same time.

To be light skinned is growing up making light of the jokes and the stereotypes because you know if they see it hurts you, you'll just end up distancing yourself from the black brothers and sisters you oh so want to love.

How are we as a people supposed to deal with daily oppression when you limit our leaders and our role models based on skin tone? Stop perpetuating self hate and love yourself like I love you.