Why You Shouldn't Vote For Hillary Clinton
Odyssey

Why You Shouldn't Vote For Hillary Clinton

...Just because she's a woman 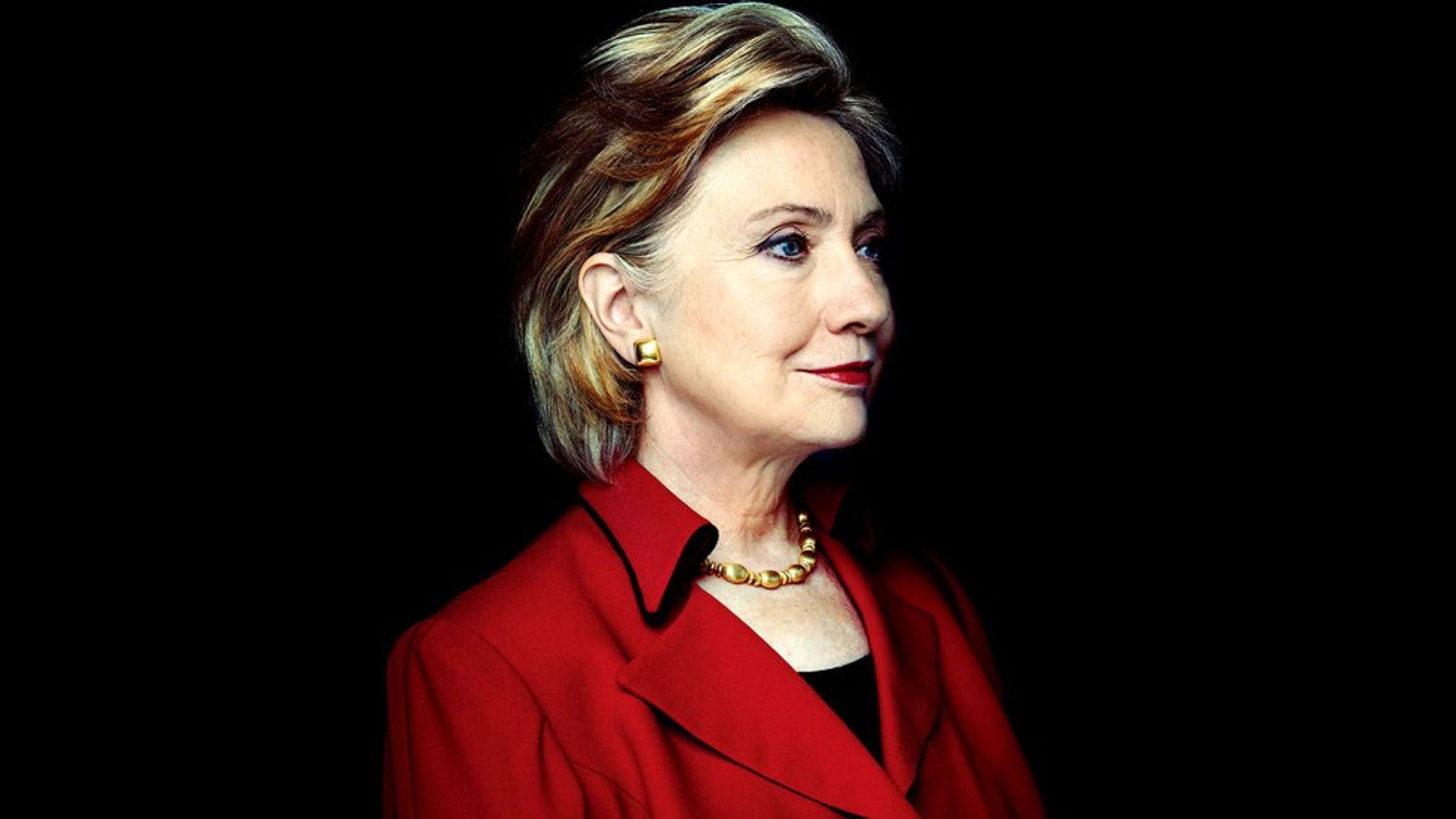 There are 100 Senators in Congress.

Do you know how many women there are?

Twenty. Twenty percent of the Senate is female. And in the House, the people’s house that is, only 19% are women. Yet, women make up 50.8% of the U.S. Population. These facts alone are enough to make any feminist's, and yes by that I mean anyone who believes in gender equality, blood boil. And now with Hillary Clinton running for president, many believe it is finally time we have a woman president. Yes, it would be nice to catch up with the other 22 countries that have female leaders.

But, voting for Hillary Clinton simply because she’s a woman is not what we should be doing. Did voting for Barack Obama end racism and race inequality? No. Will voting for a woman end gender inequality? Not a chance. And those people who voted for Bush, “because he seemed like a guy who you could throw back a beer with?” I’m not sure what you were trying to accomplish with that one, but that’s another point all in itself.

Here are the reasons why you need to vote for Hillary Clinton:

1. Hillary wants to make college affordable. Her New College Compact would help make that dream a reality. Under her plan, everybody will help not just students and their families. States, the Federal Government and all schools will be held more accountable to their obligations to higher education

2. She knows the ropes. To say she’s qualified would be an understatement. What better person to have in the highest office in our country than someone who not only lived in the White House for eight years, but was a Senator and Secretary of State? Oh, and she was named one of the 100 most powerful lawyers in America by the National Law Journal in 1988 AND 1991 (evidently she likes to get sh*t done).

3. Hillary has spent her life promoting women's rights. In 1995 she declared, “human rights are women’s rights and women’s rights are human rights.” While Secretary of State, she issued the first policy guide on promoting gender equality and expanding opportunities for women. Whether it be equal pay, domestic violence, or women’s health, she’s always trying to crack that glass ceiling.

4. She supports commonsense gun control. She will fight for legislation that includes federal background checks for all guns, this includes guns sold on the internet and gun shows. In 2005, she voted against the Protection of Lawful Commerce in Arms Act, which gave manufacturers and dealers of small-caliber weapons protection from liability lawsuits. This bill was something Bernie Sanders also voted for.

5. She’s pro equal rights for all Americans. Despite her past, and despite her position on marriage equality 20 some years ago, Hillary Clinton supports gay marriage and equality. She matured, and she evolved with the rest of our country, for the better.

You don’t have to agree with what she has to say. Not voting for her won’t make you a bad feminist. But it’s silly to say you’re voting for her without knowing a single stance of her platform. Vote for her because you believe she’s the best candidate.

Caitlyn Morral
St Bonaventure University
688
Wordpress
Odyssey recognizes that mental well-being is a huge component of physical wellness. Our mission this month is to bring about awareness & normality to conversations around mental health from our community. Let's recognize the common symptoms and encourage the help needed without judgement or prejudice. Life's a tough journey, we are here for you and want to hear from you.