Why You Shouldn't Stay With Him Just Because He's A "Nice Guy"
Odyssey
CurrentlySwoonLifestyleHealth & WellnessStudent LifeContent InspirationEntertainmentPolitics and ActivismSportsAdulting
About usAdvertiseTermsPrivacyDMCAContact us
® 2023 ODYSSEY
Welcome back
Sign in to comment to your favorite stories, participate in your community and interact with your friends
or
LOG IN WITH FACEBOOK
No account? Create one
Start writing a post
Relationships

The Nice Guy vs The Right Guy 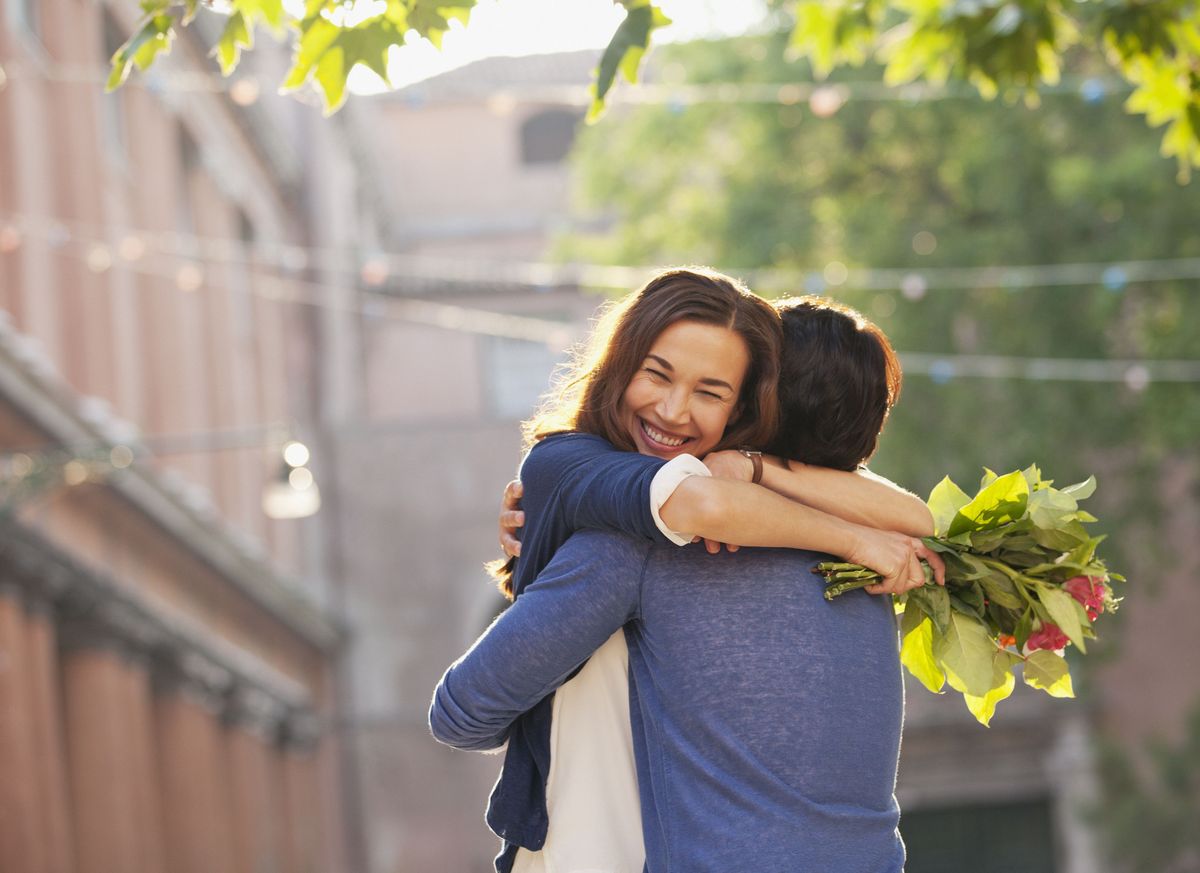 Being a woman in my early twenties, I've encountered many "nice guys" throughout my years at college. However, I've learned that just because he's a "nice guy" doesn't mean he's incapable of hurting you.

Let's be real. Most college guys and guys in their twenties aren't looking for a serious relationship and that's something we often forget or we're afraid to admit to ourselves. I understand finding that "nice guy" feels rare, but that shouldn't be the only reason you stay in a relationship with someone or be the reason you allow yourself to be strung along by someone.

Finding a guy in college who is looking for a serious relationship is like finding a needle in the haystack- tedious and often overlooked. There's probably that one guy you know that legitimately wants a relationship but you just can't see yourself with him, which is absolutely okay. You can't force yourself to have feelings for someone, even if they want the same things as you. They could be "perfect" but don't allow yourself to settle. Just because he's a nice guy doesn't mean he's necessarily right for you. You should never have to convince yourself that you like someone just because they treat you nicely.

On the other hand, there are plenty of nice guys that just don't know what they want when it comes to relationships. We put these types of guys on a pedestal and we shouldn't. He might say all the right things, listen to your problems, give you advice, and any other thing you may want in a significant other-- so the question is, why aren't these feelings mutually expressed? 99% of the time it's because HE is unsure, so stop questioning yourself if it's something wrong with you, it's not. You can't wait for that person to "figure it out" either because that's not fair to you. If he's not giving you what you need or want, MOVE ON. You could also be missing out on opportunities of meeting other people, if you're just stuck on that one guy because he can't make up his mind but he's still "nice" to you.

I've fallen for the typical "nice guy" a few times, but I've been lucky enough to have friends around me giving me this exact advice: "Niceness" shouldn't be the only qualification you look for in a guy or a relationship. Set your standards higher than just someone sweet, because you deserve more than that. If someone in your life isn't nice to you, get rid of them. No one needs that type of negativity in their lives.

So please, don't stay with him just because "he's a nice guy". Be with him because he makes you happy and he is deserving of everything you have to offer. Someone who wants to be with you, will be with you. It's really that simple, and if it's "complicated", it's just not meant to be. So in the wise words of JennaMarbles: