Why You Shouldn't Chase After Love
Odyssey

Why You Shouldn't Chase After Love

This is for the people who either constantly chase after relationships, witness those that do, or know someone that does. 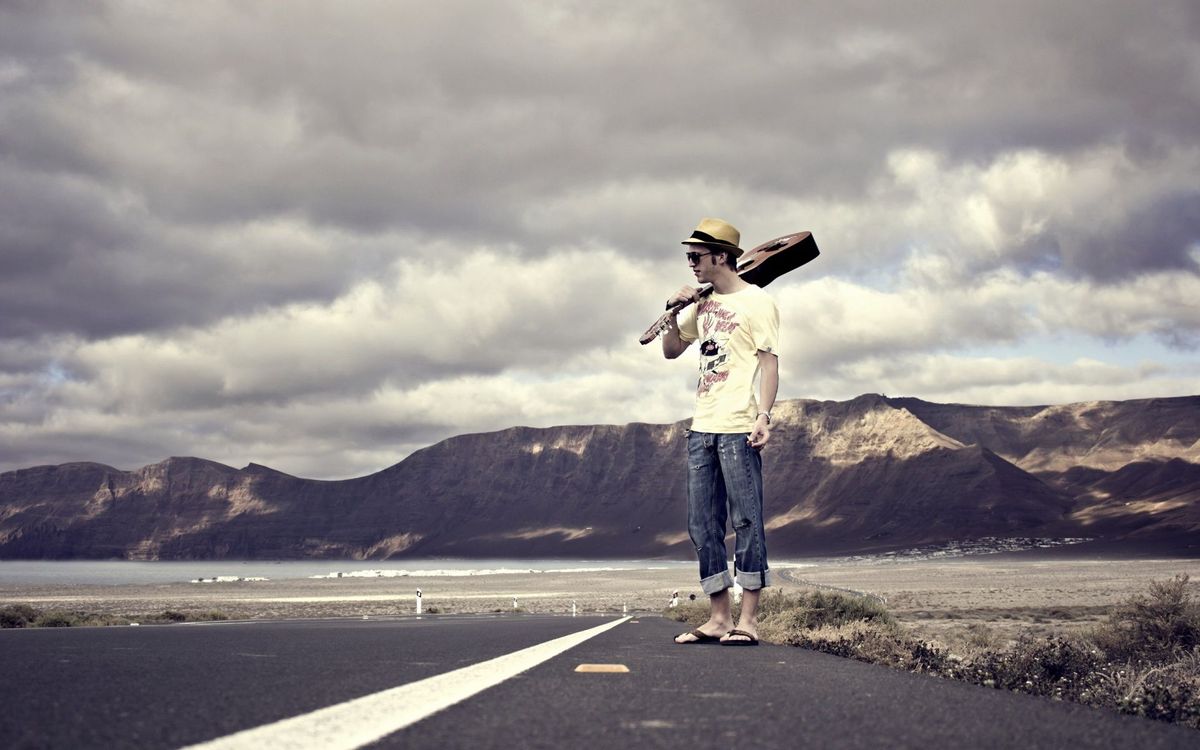 I see people like this in relationships a lot, way more than I should. It's a tiring thing to watch and even more so to be a part of. Most people either know someone who has been through this, is currently going through it, or perhaps that person is you. But if you are “the chaser” in a relationship, you are someone who is putting much more effort into a relationship than their partners are, and aren't getting nearly what they deserve for it. Coming from someone who has experienced relationships like this many times, I have a message for you, the Chasers, to help you realize what took me too long to understand.

I was the kind of person that frequently subjected themselves to these kinds of relationships. Where I was always the person who was putting in all my time and effort and getting nothing back but frustration. It's not that I'm attracted to these types of relationships, but that I truly didn't think they were unhealthy. My tipping point was in my freshman year of college. I was with a boy who, by my standards, was perfect in every way. On all accounts, I was sold from the beginning. And initially, I had felt that the feeling was mutual. As the months wore on though, I found myself almost always starting conversations first, moving my schedule to times when he was “free”, and staying up late to talk to him because I didn't know when I'd talk to him next. I started picking up on some of these tendencies, and I asked him if he was truly interested in me or if I was only thinking he was. He would assure me that he really was into me but it just wasn't the right time for him. I was too afraid to actually confront him about it for a while because when I was hanging out with him, I would experience the connection that I so wanted to be there, and I told myself that I was just overexaggerating the whole thing and that maybe I was too clingy and he just wanted his space. But in the end, he was only going along with this because it benefitted him. I was just a convenience to him for when he felt lonely; a confidant who wouldn't leave him no matter what he did because I was convinced that the connection was actually there.

It took me 8 months to realize that he was just stringing me along the whole time, and I was crushed. What crushed me even more was how he let it go so easily. This thing that I had been putting all this effort into was suddenly dead. But this is exactly the unhealthy part when someone takes complete dominance of the relationship and only uses the other person when they want to. For the chasers in relationships, if you don't realize that this is an unhealthy tendency, you tend to hold onto those affections and the attention because that keeps the upsetting reality at bay. Those false actions are what keep these types of relationships alive: the emotional manipulation of one and the oversight of the other to not act on the unhealthy relationship.

I didn't act on it either until my best friend from back home had this conversation with me:

Her: “You see, you keep making all these excuses for him and defending him, and this only tells him that what he's doing is okay. Which it's not."

Me: “But what if I confront him about it and he doesn't come back? What if he ends it?”

This had been the same thing that other people had been telling me for over half a year. But for some reason, the way she said it snapped me back into reality and made me realize just how unhealthy the situation was.

This is the million dollar question that everyone who feels like they are chasing after a relationship needs to ask themselves. Why would you be with someone who doesn't truly care about you? Why would you put yourself through that? Relationships don't have to be stressful and frustrating all the time. Sure you are going to have ups and downs, but in the end, a relationship, friendship, or any of the like, should flow with each person putting in the same amount of effort. There's a point for making changes for your partner, but if you are always the person moving and adjusting for the other, that's not okay.

The simplest action you can do for yourself is, if the guy or girl that you are with plays with your feelings, walk away from them. When someone is truly interested in you, there will be no need for one person to do all the chasing. It's not healthy for someone in a relationship to do all the calling, texting, dating arrangements, etc., it's pretty obvious where you stand in that person's life. When someone really wants you, you won't have to chase after them like they are some celebrity who barely has time for a fan. You will be their priority. These things are tough: tough to realize and tougher to act upon. But I assure you, those little things they are doing to keep you in are not worth the heartache if the situation is maintained.

If you are the person who is currently dealing with a situation like this, I assure you that you are worth much more than that person who is treating you this way sees you. If you take anything from this article, I just want you to know that you will never regret taking care of yourself first. You will never regret doing things for the benefit of your own health. You may be in this tough situation, but you don't need to stay in it. Be confident in yourself. Be bold in your self-worth. And know that no matter how others or the world may treat you, the best thing you can do is be kind to yourself.