Why You Should Study Poverty
Odyssey

Why You Should Study Poverty

Washington and Lee University students are keeping up with the increasing significance of economic inequality. 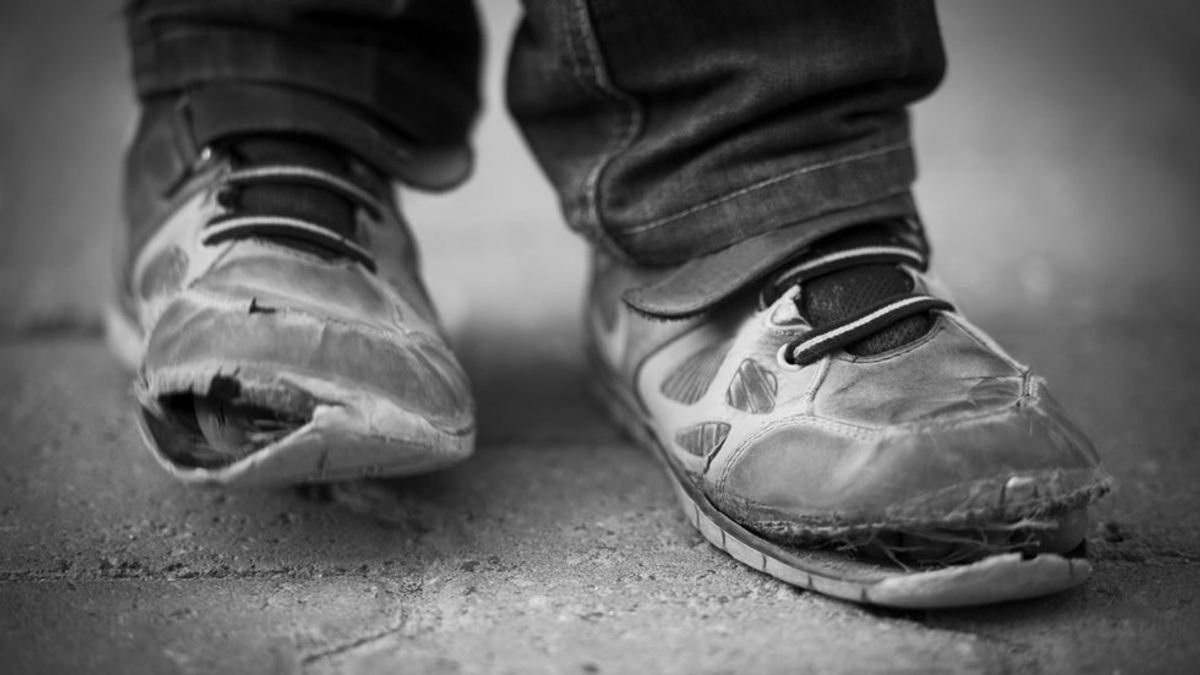 In the United States, the increasing wealth gap correlates with a gap in visibility. Poverty is often viewed as an individualized issue, rather than a pressing nationwide problem to be studied, defined, measured and solved.

The Shepherd Program for the Interdisciplinary Study of Poverty and Human Capability of Washington and Lee University approaches the issue differently. More succinctly, this focuses on poverty and social justice, coordinated through interdisciplinary study and service opportunity. With Poverty and Human Capability Studies as the university's most popular minor, Washington and Lee students are keeping up with the increasing significance of economic inequality.

Balen Essak, a first-year student from Wisconsin, is currently enrolled in the Poverty 101 course and contributed to the conversation of why poverty should not only be recognized, but measured and solved.

"In the U.S., we always just talk about this threshold of how much money you have and if you don’t have that money, you’re impoverished," he said. "It’s possible to have well over the amount of money that you need but no access to the basic, fundamental liberties or rights that we need to have as humans, which also needs to be considered when we’re talking about poverty."

"What are we here for? More narrowly, what are we in college for?" he said. "Certainly one thing we’re here for ... is to find our professional vocation, our career as you said. But we’re also here to find our personal and our civic vocations. I think that a liberal arts education certainly does prepare one to have a meaningful career, but it also prepares one for community membership or for citizenship. And I think poverty studies is especially appropriate place to prepare for [this]."

Assistant professor Kelly Brotzman added her thoughts about why students should study poverty.

"I think it’s important for today’s budding young college students and future leaders to understand that and to have a space where they can ask why that is and ask what role that plays in our society," she said.

Awareness of poverty and economic injustice doesn't just stop at the doors of the classroom. With its interdisciplinary nature, students learn to apply their focus of study to their careers.

Some current Shepherd Program students are already thinking about this, like sophomore Fon Teawdatwan, who is majoring in biology and minoring in both poverty and human capability studies and education.

"My goal is to become a pediatrician," she said. "If I want to be a well-rounded doctor and healthcare professional, I should understand the issues outside of someone’s physical health and also look at what circumstances led them to be here."

"The poverty studies class helps me think about that because so much of being a public defender is helping people in these situations where they can’t help themselves," Balen said. "I love law and I feel like there’s no point in studying law if you’re not going to help people, so that’s the best path for me right now."

Fon is already applying her knowledge through service with a local Head Start, a federally funded early childhood education program for low-income families.

"My mom was a daycare teacher’s assistant, so I had gone to work there over the summer some days and it was interesting to see how there was really not much of a difference between the two," she said. "Some people are not able to get out of poverty, so there must be more factors to that besides just simple education. Everything ties in together."

The social justice implications of poverty and human capability studies seek recognition from not only Washington and Lee alumni but people across the nation.

"We should care about something like inequality because growth is at stake," Brotzman said. "We know now that runaway inequality can put the brakes on growth, can actually dampen growth. We also know that it can really, really impair inter-generational income and wealth mobility. So, in other words, it takes up the opportunity for movement, which is kind of what we think of when we think of America as the land of opportunity."

"Coming to W&L, everyone here is exposed to such an incredible education," he said. "But that’s not what reality is. That’s not what the entire United States is like... If we don’t learn about the other facets of American life, than we wouldn’t really be getting a holistic education.