Why You Should Explore Nature
Odyssey

Why You Should Explore Nature

There's more to campus than just State Street and Bascom. 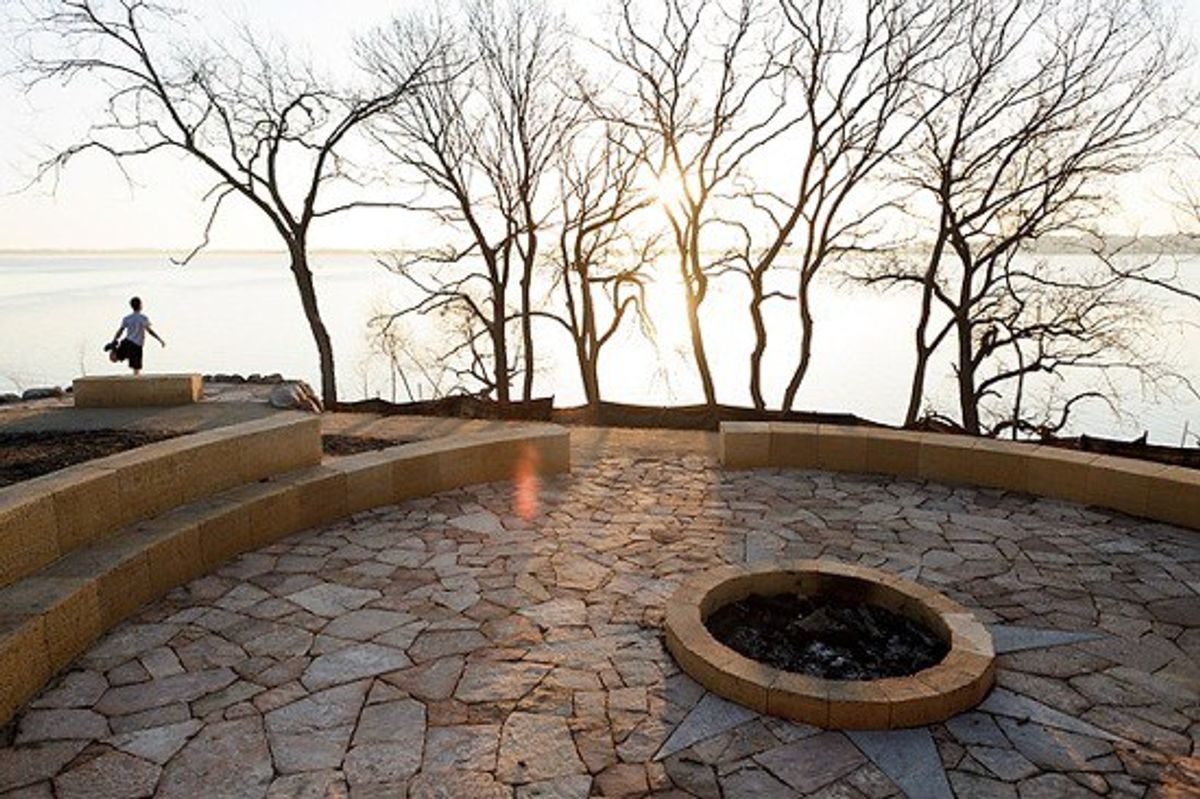 This article is a guest piece by Charlie Daley, a Junior at UW. For comments, you may contact him at bcdaley@wisc.edu.

One of the best features of our University is that while it is in an urban environment, there is still nature to be found. Beyond the proximity to lakes and the trees in the Wisconsin Institute of Discovery, there are miles of woods and paths running through them. These pockets of nature are not an accident, and they owe their existence to Wisconsin’s long history of conservationism.

Perhaps the most famous conservationists in American history is John Muir, known for his writings and love of the Sierra-Nevada Mountains. While he is not from Wisconsin, it was here in Wisconsin, where he spent his childhood and college years, that Muir took his first Botany class which he credits for fostering his love for the outdoors. This is why the woods that surround the lakeshore path past College Library are named after him and why one of his quotes decorates the walls of Union South.

Another famous conservationist with strong ties to this campus is Aldo Leopold, best known for his book: A Sand County Almanac. Like Muir, Leopold was not from Wisconsin but came for the University. His best-selling book was based on what happened when he bought an 80-acre farm in a sand county: a farm that had been logged, swept by fires, over-grazed and then abandoned when it was no longer profitable. Over the course of 12 years he restored the farm to its natural state, full of flora and fauna.

Through conservationists like Leopold and Muir, there is a surprising amount of natural beauty left in Madison for a city of its size. For most students, campus only goes as far south and west and Camp Randall, as far east as the Capital and as far north as Langdon. But there is much more the city of Madison than that little area even when only talking about the areas closest to nature. The Lakeshore Path may be the most well-known area for its natural beauty but there are plenty of others. The Southwest Commuter Path leads to a loop of Lake Monona that follows right along the shoreline. If the loop around all of Lake Monona is too long, there is a path that runs next to John Nolen Dr. providing a chance to see firsthand the image featured in all those back-to-school snapchats. Farther away from campus there is the UW-Arboretum which has over 1,200 acres of varying forest, prairies and wetlands that show what Wisconsin was like before it was settled.

This is not a plea for conservationism, it is a reminder to explore all that Madison, the university and the city, has to offer. This far into the spring, everyone has been to the farmer’s market, a tailgate and pulled an all-nighter, both studying and partying, but have you taken the time to see what people like Muir and Leopold have fought to preserve? As the weather continues to warm up, take a Saturday and go see a little bit of wilderness left in Madison. You came to college to expand your horizons, didn’t you? So go explore.