Why You Should Adopt A Shelter Pet
Odyssey

Why You Should Adopt A Shelter Pet

The life of a shelter pet is not exactly an indeal one, but you can help. 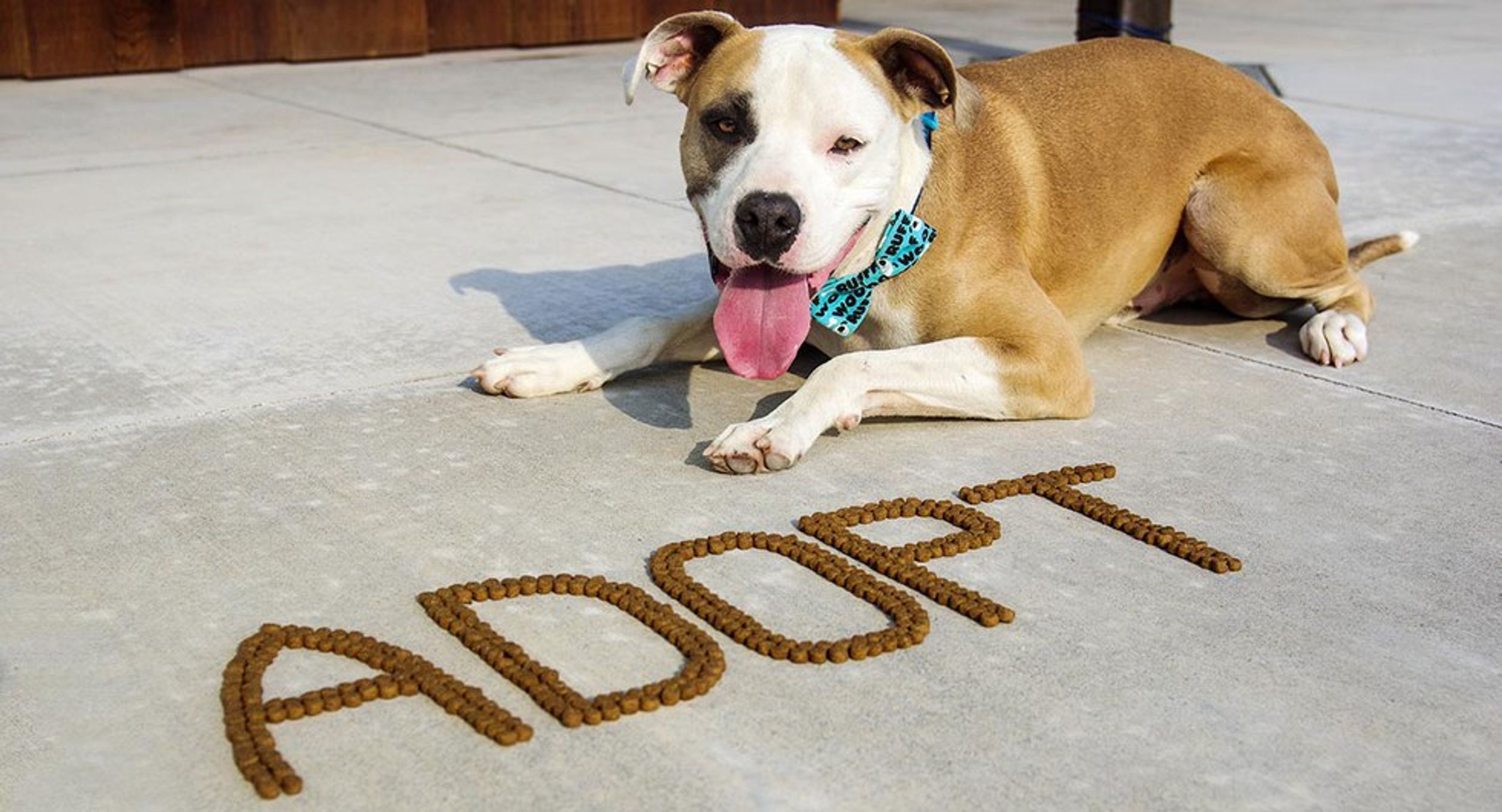 Imagine having to suffer, be brought to a place you don’t even know and put into a small cage, without a home. This is the life a shelter animal has to face. They are so often abandoned, cruelly treated, and then taken to a shelter where they are kept locked up until that hopeful day where they may be adopted, and for a lot of pets that day may never even come. According to the Humane Society, 2.7 million adoptable dogs and cats are euthanized each year in the United States. We can change that though. By adopting an animal from a shelter, you will be helping fight puppy mills, helping save an animal’s life, and gaining a friend for life.

Adopting from shelters is important for more reasons than just saving a life, though saving an animals life still is very important. Adopting from a shelter also helps to fight against puppy mills. The definition for a puppy mill that the Humane Society gives is that they “are ‘factory style’ breeding facilities that put profit above the welfare of dogs.” As you can see by these pictures here, they aren’t exactly treated right. According to DoSomething.org, “Female dogs are bred at every opportunity with little to no recovery time between litters. When, after a few years, they are physically depleted to the point that they no longer can reproduce, breeding females are often killed.” Clearly, this is a horrible business that should not be supported in the slightest. Not only are puppy mills a problem, but pet overpopulation is also an issue. According to the American Humane Association, “7 to 20 percent of pets entering a home are no longer in that home six months after acquisition. These animals often end up at shelters, contributing to the pet ‘overpopulation’ issue.” And, as I stated earlier, almost 3 million shelter pets are euthanized due to pet overpopulation in shelters. That is millions of animals that could be going to loving homes, but are instead dying alone and unloved.

That all being said, there are so many benefits to adopting a pet from a shelter that you’ll be wondering why you haven’t done it sooner. One benefit is that they “usually for a lot less money than buying a dog from a breeder or a pet store” according to PETA. Another benefit is that you’re sending a message. Matt Bershadker, the CEO of the ASPCA says that “when you proudly tell others you chose to rescue an animal, you’re sending a message that individuals can take effective action to save lives, fight cruelty, and end suffering.” Doesn’t it feel great knowing you’re helping a movement to save the lives of animals? Of course it does.

I myself am also the owner of a rescue cat. The picture above is my cat Fiona. She was found underneath the porch of a house without a mother and a few other kittens in her litter while she was only a few weeks old. Upon arriving at the shelter, Fiona’s siblings were lucky and got adopted quickly, but she was still there. We got her when she was about 5 months old. By that time, her mother had been euthanized, and Fiona was stuck in a cage by herself. Once my family and I arrived to go see the kitties, my sister looked at her and said she wanted to pet her. I knew as soon as she started to hold her that we were going to have to take that one. My mom didn’t like the name she came with, Yahoo, so she changed it to Fiona. Now, we have a wonderful edition to our home. She loves to roll in and play with shoes, loves to be brushed, is very cuddly when she’s hungry, and stinks about as bad as three cats combined when she uses the litter box.

Since Fiona was found under a house, the people at the shelter are not 100 percent sure what breeds she has in her. They were able to tell that she has a lot of mackerel in her, but they couldn’t pinpoint the rest. Now, just because Fiona wasn’t a purebred doesn’t mean purebreds aren’t found in shelters. That’s actually a popular misconception people have about shelters. According to Jamie Smith with petMD, “25% of the pets in shelters around the U.S. are purebred dogs and cats.” It might take just a bit of extra time to find a purebred, but if you’re going to cherish and love that pet for as long as it will live, it will be beyond worth the search.

Now that I’ve given you the facts and shared my own pet’s story with you, it’s your turn. There are so many wonderful pets waiting to be adopted, and not even just dogs and cats! Shelters have birds, rabbits, gerbils, and other small four-leggers like guinea pigs. There are so many different animals out there for you to choose from to call your new best friend, so what are you waiting for? Go out and adopt a shelter or a rescue pet. You have so many different shelters that you can go to. I promise that they will be some of the sweetest, unique, and amazing pets that you have ever had.

Caitlyn Morral
St Bonaventure University
1565
Wordpress
Odyssey recognizes that mental well-being is a huge component of physical wellness. Our mission this month is to bring about awareness & normality to conversations around mental health from our community. Let's recognize the common symptoms and encourage the help needed without judgement or prejudice. Life's a tough journey, we are here for you and want to hear from you.