Why you probably feel alone

Why you probably feel alone

(and why that's okay) 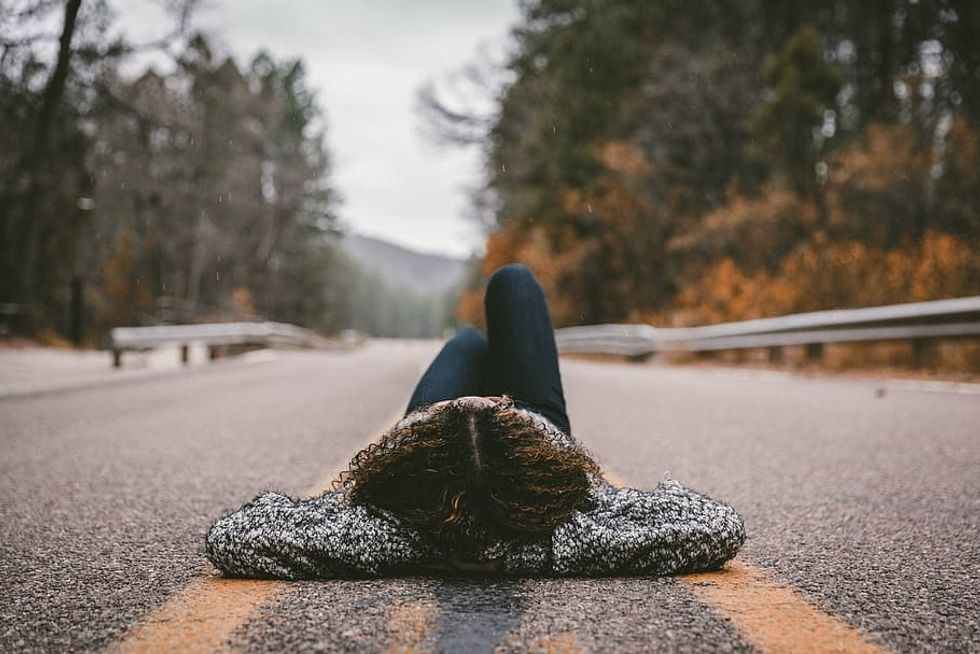 I was on the phone with my mother the other day, telling her about something that has been on my mind. She tried to offer advice and support but for me but after a while we were both frustrated. My mother tends to get defensive if I tell her I'm going through something, and instead of being supportive, she usually goes into crisis mode and tells me exactly what I need to do. I don't always want a play-by-play for how to fix my problems. Usually I just want someone to listen to me.

"Ugh," I said eventually with an exasperated sigh. "You just don't understand. No one ever understands."

She paused for a moment, not surprised I was angry. She was used to dealing with my whirlwind of emotions. "I know you're upset Ab," she told me, "but you can't always expect people to understand." It took me a while to figure out what she meant.

See, I've been having a hard time in life recently, and sometimes I feel pretty alone in what I'm going through. It's something no one in my life has really experienced and when I try to explain it to them they seem confused as to what I'm feeling, which is difficult because normally I'm confused as to what I'm feeling. Sometimes I do things that don't seem right by anyone else's standards or I have opinions that no one can seem to agree with. As someone who often seeks other's approval, it's hard for me to deal with others' disappointment or questioning.

The reason my mother's comment stopped me in my tracks was that it rang with so much truth. For a while I was walking around with so much residence in my heart because I was confused why people didn't automatically understand my perspective and treat me accordingly. I thought it was selfish that they didn't try to put themselves in my shoes. But then I wondered to myself, when was the last time I did that for someone else?

I believe that everyone has good intentions, with the exception of some I guess, and the only reason we disagree with someone's actions is because we can't--or won't--understand the motives behind them. If we see everything at surface level, we'll only understand everything at surface level. It's only when we dig deeper that we realize we're not alone. It's not that people don't want to be there for you, it's just that sometimes they don't know how.

Finally I realized that my expectations for others were unrealistic because I am the only one who has walked this walk of life. I am the only one with these hands, these eyes, this heart, and this mind. I experience different things than other people and experienced the same things as others in different ways. I've had my own set of mistakes and mess ups, and the path I'm on is full of road bumps and detours. But so is everyone else's, and at least we're all on a path.

And people can walk next to me and hold my hand, but I can't expect them to see everything I do, because they're busy seeing everything they see. So I think that if we all try to grasp that awareness--the awareness that it's okay if others don't get you--then we'll all understand each other a little better.

And I won't get as frustrated with my mother.