Why You Need To Say Goodbye To The Guy Who "Cares About You."
Odyssey

Why You Need To Say Goodbye To The Guy Who "Cares About You."

If he did, he'd do something about it. 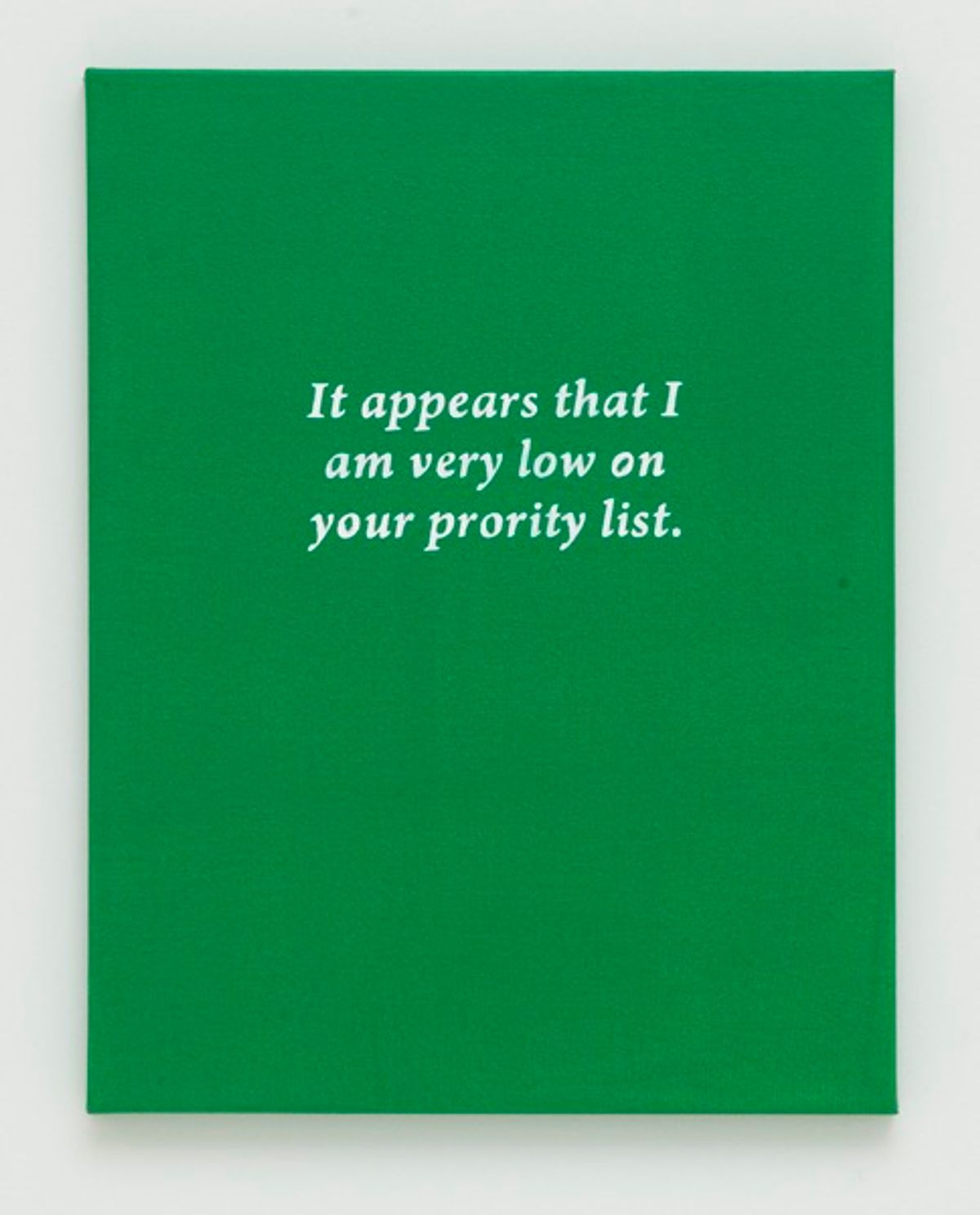 Sometime in your life you have probably come across one of these guys. The guy you fell head over heels for but could never quite pin down. The guy who kept you so on your toes that whenever you felt like you finally had him in your clutches, he managed to escape and you always blamed yourself for it. He's the guy who never really went away.

You know he's attracted to you but you never really know what he wants and it's enough to drive you insane. So what do you do?

Well, if he says stuff like this, get rid of him.

What does that even mean?! You care about me as your what? Your sister, your friend? Hello, I need answers! That literally says nothing!! If he pulls the “I care about you” card but doesn't do anything to prove it, then what is the point of his presence in your life? For moral support? No. Get a puppy. This little statement will consume your mind at all hours of the day because saying he cares about you must mean something, right? It must mean he doesn’t want to lose you. No, it doesn’t. He is giving you just enough of himself to feel like you’ve got him. But the second you ask for something more, this will happen:

“I don’t want to date anybody.”

Okay, please. Oldest trick in the book. Reverse psychology, making you look like you're crazy because you're suspicious as to why you've never met his parents or why he jumps to hide his phone from you whenever it buzzes. Hella suspicious.

This guy knows just how to play you. He knows how to playfully tease you and make you feel like all of your requests are the equivalent of you asking him to move to Mars with you. Your requests aren't ridiculous, but having someone you care about say that they are, might make you think twice about something that is completely normal. Basically, he sucks.

But one thing that he isn’t doing: he isn’t doing anything for you. He is only doing things that are convenient for him. He is not man enough for you no matter how much you want to believe that he is. You think he will somehow find his way to you but there is nothing you can do. He will only change if he wants to, and you will have nothing to do with it, if and when it happens. And that small seed of hope in the pit of your stomach is only going to turn into a dark black hole of despair if you allow yourself to wait for him.

Nothing involving you should ever feel like a sacrifice. Dating you should be 150% delightful and if it isn’t, then there is work he needs to do for himself, by himself. So the easiest thing to do is say goodbye.

Grab some tissues and a tub of ice cream and deal with it. Maybe you'll never meet anyone else like him, and that might just be a good thing.

Caitlin Marie Grimes
University of South Florida
1745
Beyond The States