Why You Are The Problem

Why You Are The Problem 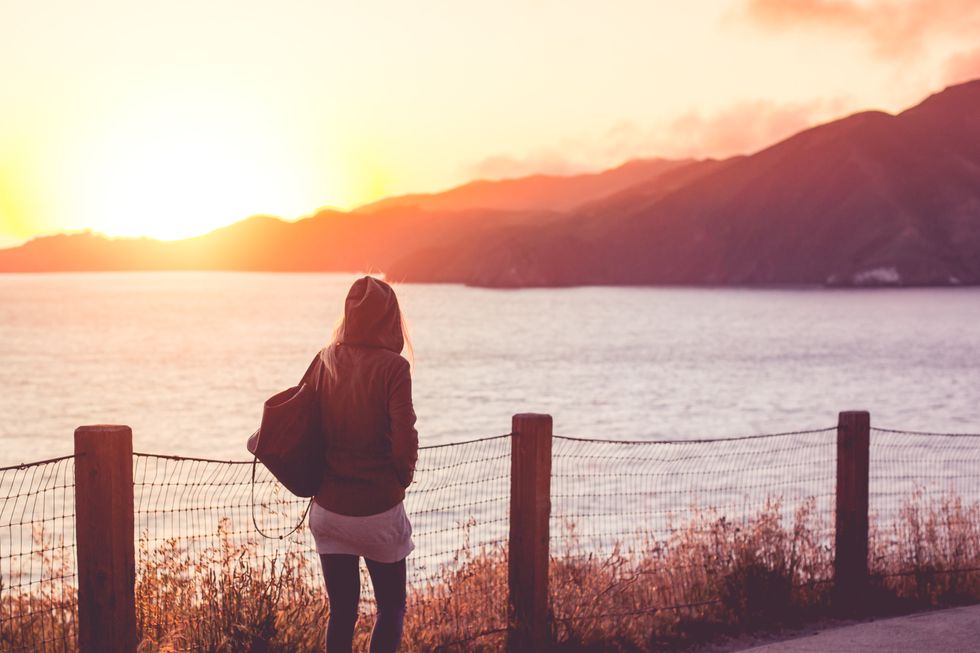 What is it about getting older, and transitioning from a child to an adult, that takes away hope? That encourages pessimism over optimism? Is it because the world is too cruel? Is it because everything is working against you?

I do not believe there is anything that runs more rampant in society than excuses. They seem to be an addiction that no one wants to accept. The problem is that most people only notice them when they are coming from anyone but themselves, when you are probably just as guilty as the person next to you.

Maybe you will be reading this, and think you are the exception, but you probably are not. Where are you right now? Are you where you want to be? Are you on a path towards what you want to do? Do you even know what you want?

I have a friend in school who I watched work 40 hours a week in one of the most time consuming majors. She would sleep for three or four hours a day consistently, and work the rest of it. Is this unhealthy? Yes. Is this what you should do? Probably not. But understand that the excuses about not being able to go to school because you have to work are a mindset you have created for yourself. It is possible.

Another friend of mine is going to school, has gotten some scholarship money, but is accruing debt as we speak. This is terrifying, I know, but she is working towards a degree that is going to pay her back in a few years because she already has a job lined up. She sees the future reward, and that the risk is worth the end goal.

My grandmother was left by her father before she was born. Her mother left her and her two older brothers in a house alone when she was two years old. The neighbors found them days later. She grew up in foster care, and dropped out of high school when she got pregnant at 17. She married, got her GED, and joined the Air Force while working other jobs, and raising a child. Her husband was killed in an accident at work years later, unexpectedly. Now a single mom, she continued working multiple jobs to provide for her daughter and work towards her goals.

Today, she owns a very successful business, has a condo on the coast, and is living her dream every day.

The power your mentality can have over your life is incredible, and for a lot of people, terrifying. You are where you are right now because you put in just the right amount of work to be there. If it is not where you want to be, work harder. The only thing standing in your way is you.

Surround yourself with the people that make you want to be better. Throw away the preconceptions you have about anything and everything. Believe me when I say, if you want it, you can have it.

Stop being the problem in your life, and start being the motivation.