Why Xbox owners should use a VPN for gaming and movies 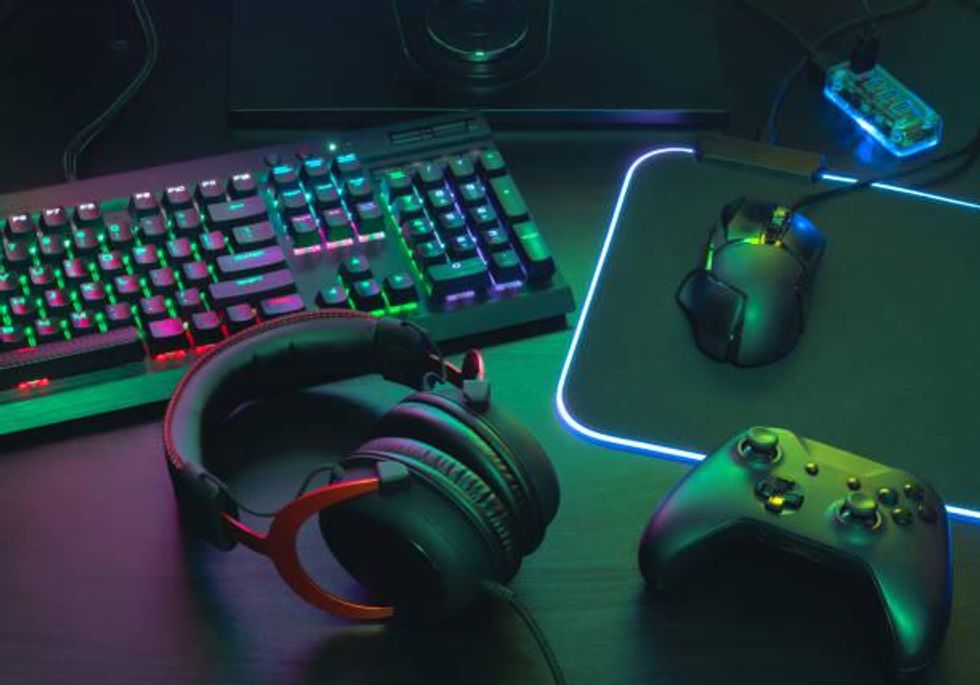 So, you're an Xbox user, and you're wondering why you should use a VPN. Contrary to popular opinion, VPNs are becoming one of the most essential tools to use when you're venturing into the online space.

Whether you want to improve your internet speeds, unblock sites that aren't allowed in your country, or enjoy safe streaming, VPNs are a one-stop-shop solution. One of the best ways to use a VPN for entertainment is to use it with an Xbox One and Xbox series X|S.

Even VPNs are popular; it has plenty of other benefits. In this blog, we will talk about all the reasons why it makes sense to use a VPN with your Xbox for gaming and movies. But before we get into that, let's discuss what a VPN for Xbox is.

What is a VPN for Xbox?

An Xbox is a media console that relies on online services to provide you with high-quality entertainment options like watching movies, listening to music, and gaming. An Xbox VPN is a cybersecurity tool designed to boost security surrounding the services that you are using on your Xbox.

The main functions of an Xbox VPN are to make sure that your entertainment efforts don't pose any danger to your devices, data, and other confidential information by securing your online footprint. Additionally, it also masks your original IP address, letting you connect to the internet via a remote server, helping you unlock geo-blocked content.

An added benefit of this feature is that it lets you hide your location from hackers and cybercriminals to prevent them from getting into your data.

Why you should use an Xbox VPN

Xbox VPNs can be installed in much the same way as ones intended for use on cell phones and computers. Once they have been installed, they pose much the same benefits. Is it necessary that you use them? No, but you'd be much, much better off if you did. Here are all the benefits.

There are thousands and thousands of content pieces placed on different online services—and here's the sad part: hundreds of them face some filter or are geo-blocked in multiple regions in the world.

Sometimes, this is a good thing because the content blocked could potentially be dangerous and damaging; other times, country-locks are placed purely for political and financial reasons, which gets a little bit annoying.

This is even more frustrating when the content blocked was a game you were looking forward to playing, or a show that you have wanted to watch for a long time. That's not all, though; there are even several services that are unavailable in several countries.

Even though Xbox allows users to switch to a different console region using the system settings, these won't be enough to get through the region filters set on these services' websites.

This is where an Xbox VPN will help change your location the right way by actually letting you route your internet traffic through a server placed in another country—hence, letting you appear that you're located in a different country.

Gaming is fun, but like all internet activity, it can also be dangerous. When you're gaming and engaging with anonymous people for extended periods, there is a high chance of running into hackers and cybercriminals posing as gamers.

The purpose of these people is solely to hack into your machine, get a hold of confidential, sensitive, and important data, and use it to earn money. A VPN service will ensure that you are completely anonymous while you're gaming, hence protecting you from these malicious people.

Another advantage to using a VPN for gaming is that most high-quality products offer a high level of encryption. This means that even if a hacker manages to get into your account, your communication with the internet will be entirely encrypted, and he won't be able to make sense of it.

If you've ever noticed a drop in your internet speed during certain times of the day, month or week, or while using some services, you've been experiencing ISP throttling. One of the reasons this happens is because streaming too much can cause you too much of your allowed data limit too soon.

This forces providers to limit your speeds to make up for the rest of the month. Other times this happens is when there is a high volume of people using the internet for heavy tasks at the same time, slowing the speed down.

If this has been a severe issue for you, a VPN is the perfect tool to solve that problem. Since it masks your IP address, it also hides you from your ISP, letting you enjoy smooth and glitch-free streaming and gaming all the time.

Sometimes managed public networks like cafes, airports, and libraries block specific sites and services. This is mainly done to maintain order and decorum since most of these are streaming and gaming services that are usually loud.

Just like a VPN service will let you unblock region-blocked content on your Xbox, it will also allow you to unblock streaming and gaming services blocked on managed networks to let you enjoy your favorite videos and games on the go.

In the fast-advancing world of today, using a VPN is no longer just a luxury; it has become a paramount security tool to safeguard your data against hackers and cyber-attackers.

Not only does will an Xbox VPN let you stream and play your favorite games anywhere in the world, but it will also make sure that you can do so safely and securely.

Most professional-grade VPN service providers let users use the same subscription on multiple devices, so you get an Xbox VPN. Chances are you're going to be able to download and use the same one in different variants on your phone, laptop, PlayStation, and in some cases, even your router.