Why We Still Need Fairy Tales 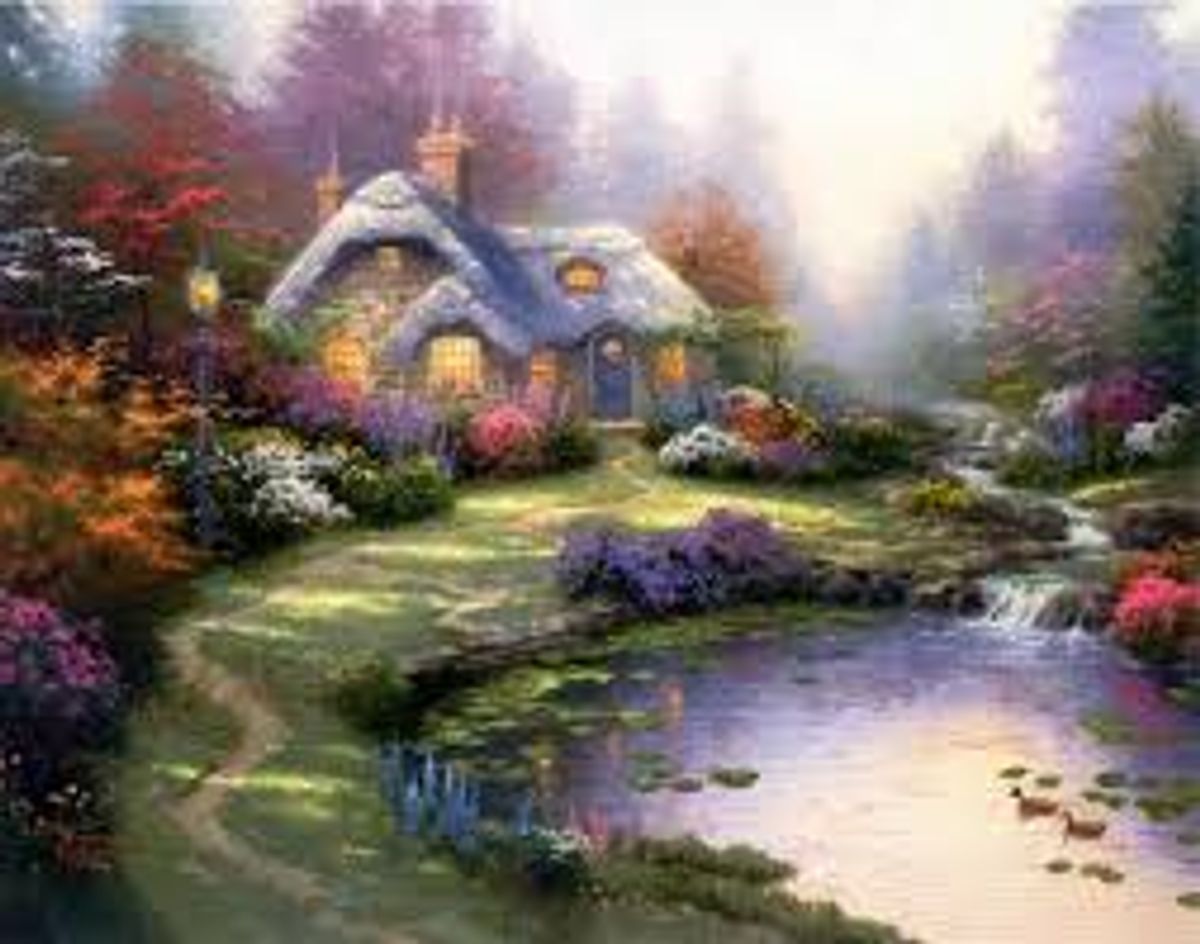 Many say that fairy tales are for little kids. They shout, "They’re ridiculous. We can’t teach them. They’re nonsensical! They carry no literary value beyond the early years of life." This is the assumption many have about teaching fairy tales in high school, an assumption, I argue, that is deathly wrong.

While reading the greats such as Shakespeare, Hemingway, Burgess, and Orwell (to name are few) are a definite to have in the classroom, they can’t replace the same artistic, historical, sociological, and cultural wealth that fairy tales have collected over the millennium.

Some say that they have timeless themes and motifs that teach valuable lessons for our children. Yet, these lessons go forgotten into adulthood. With so much hate in the world, maybe it’s because the “meanies” in the world forgot the manners taught in stories such as "Rapunzel" or "Hansel and Gretel."

We all can recall the narratives that our parents told us before we went to sleep, those late night tall tales told by our fathers and mothers. I fondly remember listening to my father’s portrayal of "Goldilocks and the Three Bears" before I went to bed on countless occasions. I can remember him acting with such amusement and laughter; I was brought to tears. Funny -- somehow I still remember those nights.

But as I grew older, like many in adolescence, I pushed away the notion that fairy tales could have any intrinsic meaning beyond story time. I had to do my math and science homework if I was to be successful in life. For the longest time, I forgot the value of them…

That is until I met Providence College Professor Dr. Antony Esolen in his course on Edmund Spenser, the English allegorical poet who crafted "The Fairie Queene," which is the longest epic poem in the English language. During class, Dr. Esolen would draw out multiple references to religion, to culture, to mythology and to legends from ancient Britain. From the heroic struggle of Red Crosse Knight to the bold Britomart, they captivated me. Maybe it was because I saw the same storyteller I saw in my father years ago. Maybe it felt like something lost was now found once again.

Funny how while I was taking his class, he appeared on Fox News to discuss his views on fairy tales himself.

Maybe he has a point, however. Maybe we need to reintroduce the romanticism of the past and implement it on the new generation of free thinkers. Our students in high schools across the country are not machines. They are not like computers, programmable and able to compute codes and numbers on command. No, they are innately human with the same desires to feel joy and laugh at the simplistic yet rich nature of fairy tales. Maybe if we put aside our mistrust in humanity and come together over the love of these stories, the world will be a better place.

Maybe if we all looked at life and the world with a happier outlook, there wouldn't be as much violence as we know it now.

Is it because they teach us about struggling with the evil in our world?

Maybe they are all those things...and more.