Why We Should Keep Our Political Views To Ourselves
Odyssey
CurrentlySwoonLifestyleHealth & WellnessStudent LifeContent InspirationEntertainmentPolitics and ActivismSportsAdulting
About usAdvertiseTermsPrivacyDMCAContact us
® 2023 ODYSSEY
Welcome back
Sign in to comment to your favorite stories, participate in your community and interact with your friends
or
LOG IN WITH FACEBOOK
No account? Create one
Start writing a post
Student Life

Why We Should Keep Our Political Views To Ourselves

Or at least off of social media. 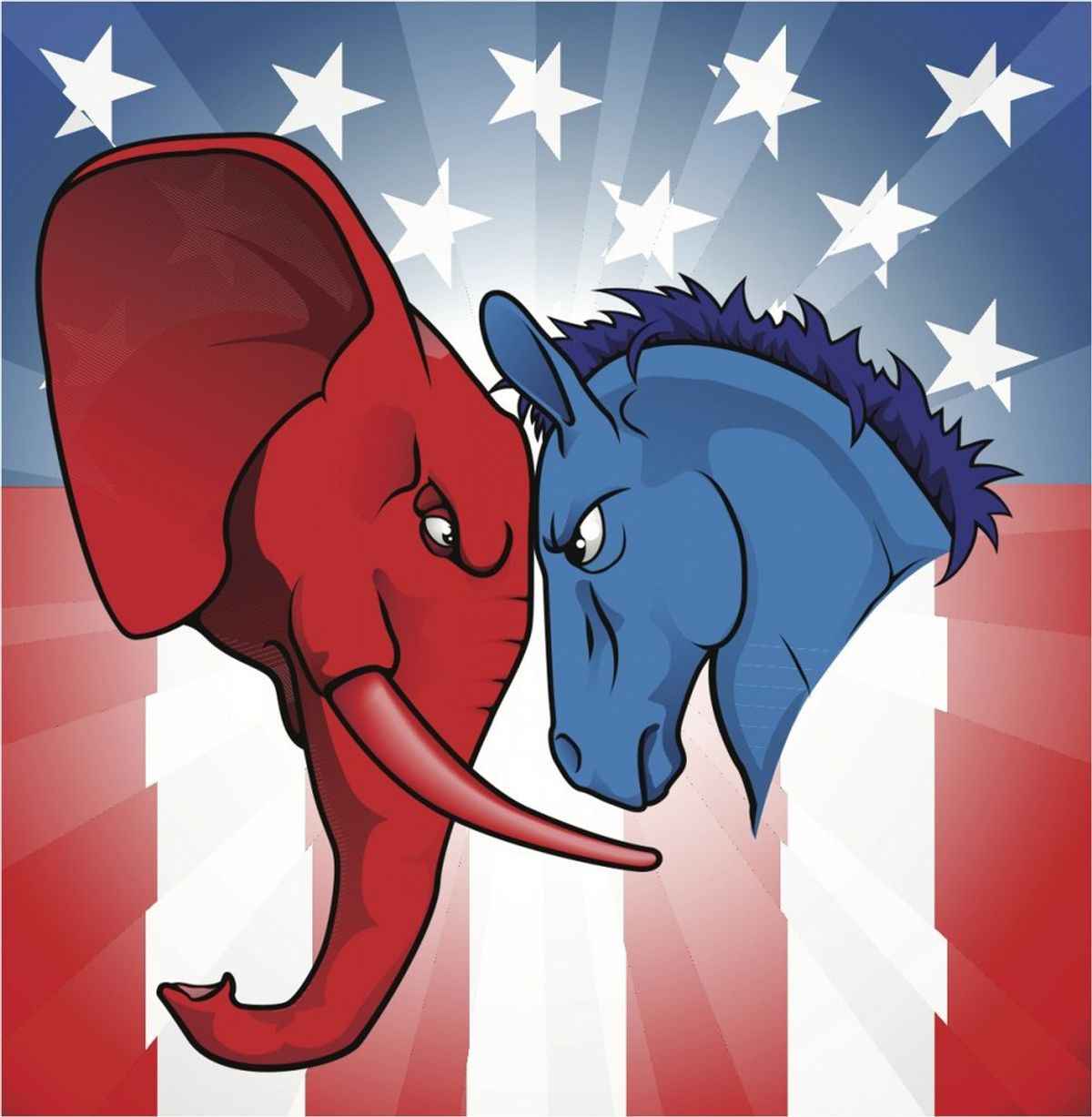 The battle between which political party is better is officially in full effect. Being a well advertised topic and with the upcoming election, everyone has begun to voice full heartedly over social media which side they stand on and who should be the next president. Day after day we are bombarded with information on who is more qualified and the media is exploding with support and criticism. Not only do we see these arguments online, but they are consuming our every day conversations as well. The constant day in and day out on who will win the primaries, who will be on top of the polls and their views on their top candidate. It goes without saying that this election in particular has brought about the most publicity and anger. The constant bashing on candidates and posting how we don't understand how someone is not voting for a certain candidate. All of this has been consuming our lives and it needs to stop.

Why should we keep our political views to ourselves? Because we all have the rights to our own opinions. Who is anyone to say that we should vote for a certain candidate? There is an understanding that we may feel strongly to one side or one candidate versus the other, but in no circumstance is it okay to bash people who are not voting for the particular candidate they are. While the arguments made on each side are valid and interesting to hear as it makes our views more well rounded to everyone's views, we need to remember two things. Each of us in this world has the right to vote, and the right to have our own opinion.

With all the negativity, harm, and violence going on in the world that we are shown from the media day in and day out, a lot of people use social media platforms as a way to get happiness and comedy back into their lives. There should be pictures of your dogs, your vacations, your family and friends! Believe it or not there was a time when social media was fun and enjoyable. Unfortunately now it is filled with news and people ranting over the Trump Vs. Hillary debate. There enough politics in the media so why not just leave it to the media? Instead of having our social media filled with hostility we should get it back to being an enjoyable outlet throughout our day when we scroll through funny videos of dogs jumping into pools. Personally, I respect everyone's opinions no matter what it may be, but there comes a point where our complete thoughts should be kept to ourselves so that we do not make other people feel bad for what side they believe in or what candidate they are voting for. We should accept everyones views instead of being disappointed they are not voting a certain way. We all need to just take a step back and respect each other!

Nicole Marie Nigro
Individual Creator
8255
c1.staticflickr.com
Where to start...... Let me start with the cliche that life throws us curveballs and what we do with it is what counts.