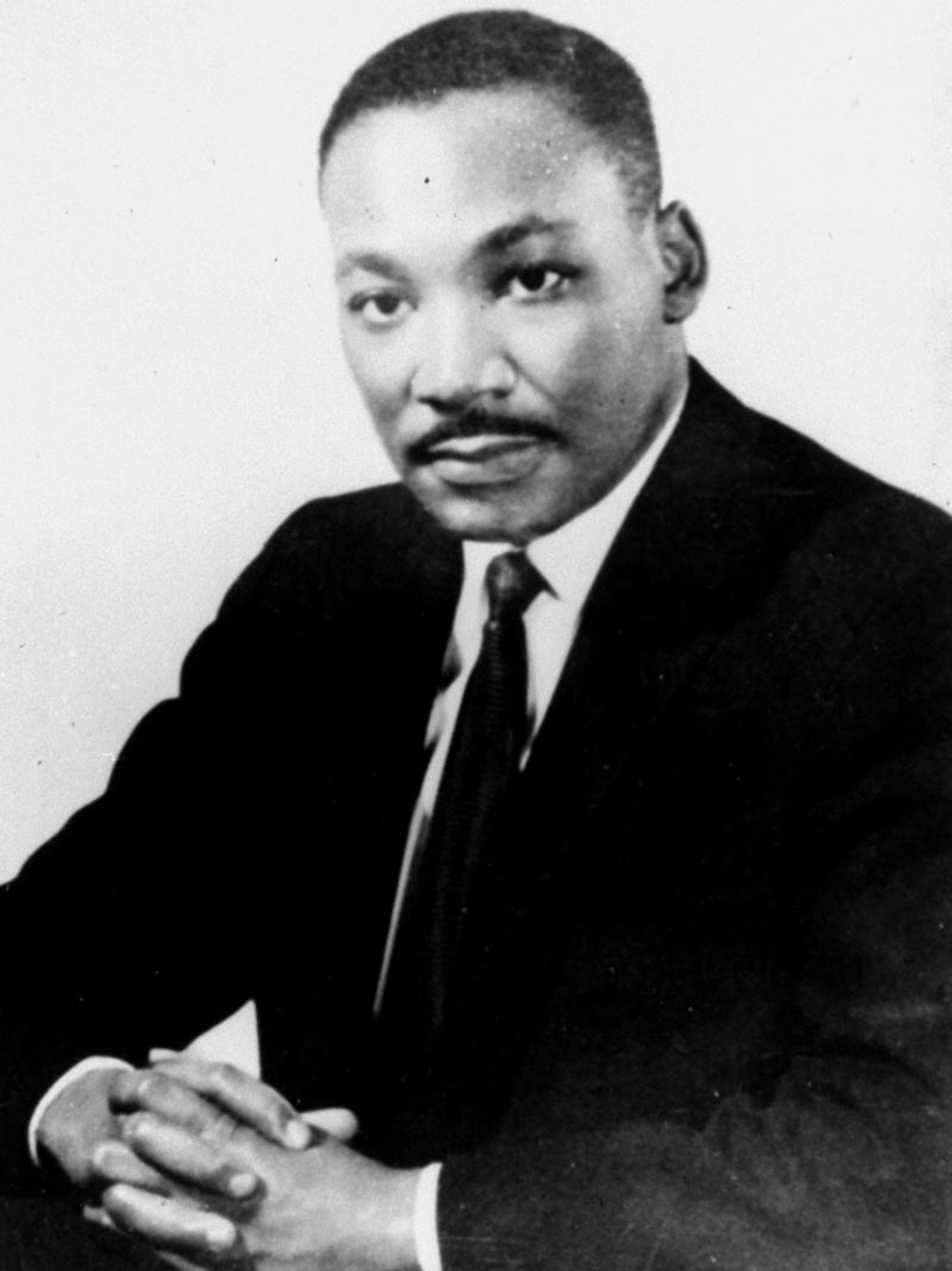 Hawthorne, CA 1/16/17 - This morning John Lewis spoke at Martin Luther King’s 5000 Role Models 23rd annual Scholarship Breakfast in Miami, Florida. Lewis’ speech was an empowering stroll down memory lane by way of his chicken coop sermons and his first meeting with Dr. King. Throughout his speech Lewis spoke on the importance of human action when confronted with injustice, negativity and hate. However what I found enlightening about his rhetoric was the way he brought the listeners behind the scenes of the civil rights movement. The action displayed by Dr. King and the civil rights activist sparked a plug in me that made me think; No wonder Dr. King isn't here any more.

After president Johnson signed the civil rights act into law in 1964, Lewis stated Dr. King told the president he needed to sign a voting rights bill. Although President Jackson was out numbered by congress he did say “if you want it, make me do it.” That meant they had to set up a proposition, protest, petition -in other words, practice real democracy to make a difference in the system. Dr. King and American citizens did just that. As a result, President Johnson signed the voting rights act into law in 1965. Although this was a victory, Dr. King was not done. According to his PBS documentary And I Still Rise, Henry Louis Gates Jr. states that Dr. King wanted to correct the black stigma hindering black people; racism and classism.

By keeping the black wage low, the black economic progress was hindered. To fix this MLK had to correct the economic corruption within the American system. Money equals power which automatically involves respect, and I believe Dr. King knew that. King stated in a press conference “it’s much easier to integrate a lunch counter than it is to guarantee an annual income.” In other words I can sit next to a white man, but I do not make the same wages as him. I am still looked at as 1/3 of a person to that man beside me because of classism and racism within the system.

So on April 4th 1968 Dr. King visited Memphis Tennessee to protest with sanitation workers for higher wages. Sadly later that day Dr. King was shot. Although Dr. King’s life was cut short, his death was not the end of the fight. We should extend his legacy by fighting and acting towards “genuine equality” and the only way to do that is to work within the system to change it.

Don't be misconstrued by my message; I am not saying MLK wanted black power, he wanted black equality and he knew exactly how to do it; through systematic progression. His fight wasn't going to stop with economic equality but that was on his list for liberation.

Although John Lewis spoke on the importance of non-violent protest and the value of love over hate, most of what CNN covered was the subliminal shots he directed at Trump concerning his “illegitimate” presidency. I think we are a product of what we are exposed to and I feel like we are not focusing on the right things. As for why Dr. King was Killed? That’s something for you to decide, I’m just here to give you the information.