Actually, The Words "He Has A Girlfriend" Do Matter
Odyssey

Actually, The Words "He Has A Girlfriend" Do Matter 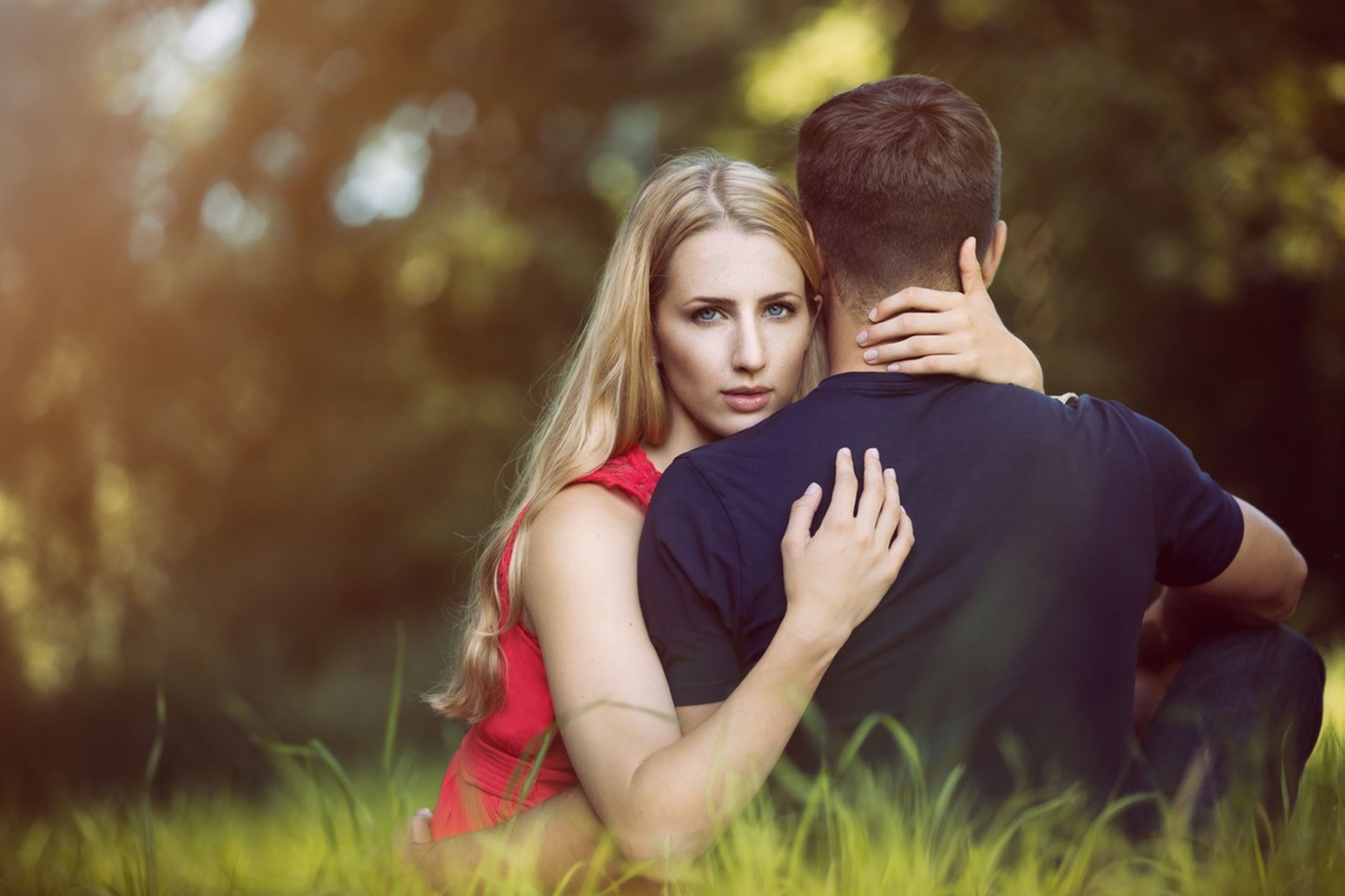 Imagine this: you spend months trying to figure out if the guy you like likes you back. Eventually, he admits his feelings for you and you end up in a relationship. You’re so overwhelmed with love and joy to finally be with the guy you like so much.

Now imagine this: you overhear two girls talking about your boyfriend and one tells the other that she is going to try to talk to him in class and get his attention. The other responds, “You know he has a girlfriend?” The response ack is, “So? That doesn’t matter.”

Do you feel that? That little bit of anger or annoyance? This is the feeling that I am trying to point out. Too often relationships are trivialized. A relationship, whether it's been one month or fifty years, is just as valuable as the other. A relationship is two people who chose to devote themselves to one another. This value is something that this generation has lost sight of. I’ve heard it all, from "It's not like they're married," to “She just started dating him, nothing is set in stone,” to "He has a girlfriend of three years? Doesn't matter, they'll probably break up." No. Not okay. Maybe I'm old fashioned or maybe I'm not in the right era, but I feel that if there is any time that relationships should be valued, it's now.

With technology and social media, it's almost impossible to have a relationship without someone trying to get in your business. If I hear, "Slide into his/her DM's" one more time, I might explode. Hey, if that person is single, go for it, but if you know that person has a boyfriend or girlfriend, have a heart and take a step back. This is not only directed at girls but guys as well. Guys talk a big game about "bro code," and yet I've seen plenty of guys "slide into the DMs" or flirt with their best friend’s girl or a girl they know is taken. I understand that there are many complications to feelings and relationships. Sometimes you need to be selfish for your own happiness but no one should purposely take someone else’s away. Nobody wants to put their heart on the line and then have it be shattered by someone else’s selfish needs.

So put yourself in their shoes for a second. I began my article with a small scenario for this purpose. It may be difficult to understand until you are put into the situation of trying to grasp why someone felt their feelings were more important than yours. Many people look at relationships from the outside. The happy couple pictures on instagram and the cute posts couples tag each other in on Facebook. Outsiders tend to not think about the work that goes into a relationship because they are not the ones in it at the moment. I am not saying that anyone who is not in a relationship chase after people who are. What I’m trying to say is that some people, whether they’ve had relationships or not, see no problem with prioritizing their feelings to the degree of deliberately destroying a relationship that isn’t theirs. Sometimes it doesn’t feel like you are doing any wrong because you are not the one feeling the pain. Even if a person in the relationship is responsive and makes you feel like you’re the one they want, think about the one that they are currently with.

Go back to that feeling of anger you felt. What if you were the one that overheard someone belittling your relationship and feelings as if they didn’t matter? What if you were the one who finds your significant other prioritizing someone else’s feelings over yours? Relationships are more than complicated, and the answers are not always black and white, but in the end, it all comes down to character.

Yes, I said it: character. It's a factor that defines who you are. If an individual has no problem purposely trying to intervene in a relationship, that shows who they are as a person. A person that belittles someone else’s relationship or feelings by saying “they don’t matter” is actually saying that their own relationships or feelings “don’t matter." In other words, they shouldn’t mind if someone said their relationship with their boyfriend or girlfriend of however long had no meaning because they have no problem saying it about someone else. But they would mind just like anyone else, because I don’t know anyone who likes being put second by the one they love.

I understand that not everyone thinks this way and that any two people in a relationship are allowed to make their own boundaries. However, I see relationships as private and personal between two people. Yes there are crazy love stories of two people who met when they were married to other people and that may sometimes be the case. Love is rare and you can’t help who you fall for. But you can help how you make other people feel and there is no good in starting a new relationship with someone by ruining an old one.

Others may not agree with me but I believe that there is such a thing as true love. A love that is unique and special between two people who want nothing other than to be with each other. This is why I strongly believe that causing problems or belittling other people’s relationships is wrong. You may not see it as true love from the outside but it may very well be the case for them. I understand that not every relationship consists of this type of love that we see as rare but the fact that it’s a possibility is why I hope that this generation will begin to once again recognize the value in all relationships.