'Talking' Is Ruining Our Relationships

Instead of love and romance, we settle for hanging out and hooking up. 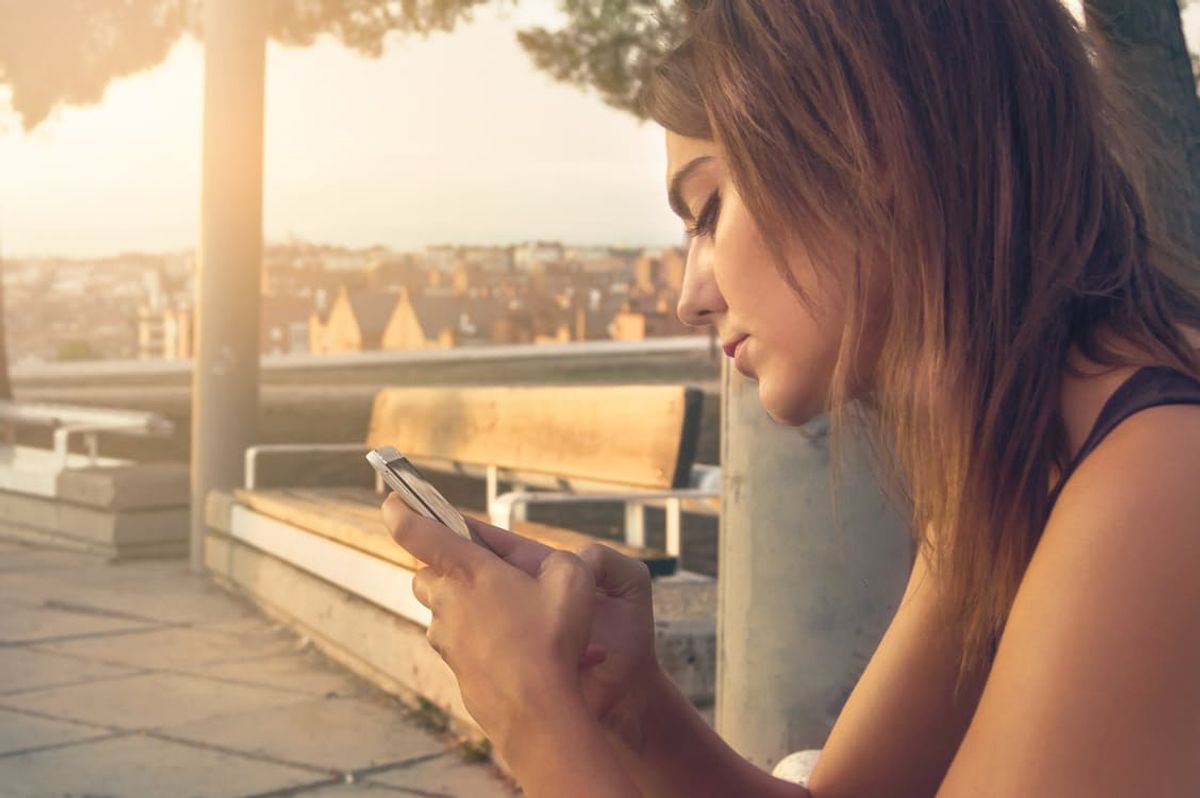 If you’re a single young adult, there’s a really good chance that you’ve “talked” to someone. Which really just means that you’ve liked someone so you and him/her texted each other all day and regularly hung out but never made it official and dated.

I’ve been a victim of the “talking” phase far too many times. I started liking someone and things were going great, but eventually I started to wonder if they were ever going to ask me out officially. We hung out in private instead of with friends or out on a real date. “Netflix and chill” was the sum of the relationship.

These types of relationships have got to end.

"Talking" is all our generation does now when it comes to being romantically involved with someone. None of us are willing to actually be in a committed relationship. Getting to know someone before you get serious is perfectly reasonable, but never taking things to the next level is really just an excuse for someone to always have a companion without any sense of commitment.

Someone who just wants to “talk” to you isn’t someone you should be spending your time with. You should be spending your time with someone who wants to show you off and take you on dates. “Talking” for a long period of time is just an excuse for you to be able to hook up with other people, and unfortunately, that’s what our generation has made the norm. Instead of love and romance, we settle for hanging out and hooking up. Dating doesn’t always have to be this wildly romantic thing. It can be fun and carefree, but it still has to be respectful, loyal and honest.

Whether you’re a guy or a girl, we can’t just “talk” to people anymore. These phases of relationships have to stop. They say our generation will have a lower divorce rate than the generation of our parents, but if you consider the direction in which we’re headed, it seems like marriage will become a rare thing entirely. Being totally single is perfectly fine if that’s what you want; but for those of you who really want to be with someone, "talking" isn’t the way to do it. We have to be the generation to change the way our society looks at dating. True love or lifelong commitment doesn’t have to be the end goal, but it’s time for us to bring back chivalry and have relationships that actually mean something.

Nicole Marie Nigro
Individual Creator
43
c1.staticflickr.com
Where to start...... Let me start with the cliche that life throws us curveballs and what we do with it is what counts.