Why The “Smart Asian” Stereotype Is Not Flattering
Odyssey

Why The “Smart Asian” Stereotype Is Not Flattering

(It’s more than just ‘Not all Asian people are smart.’) 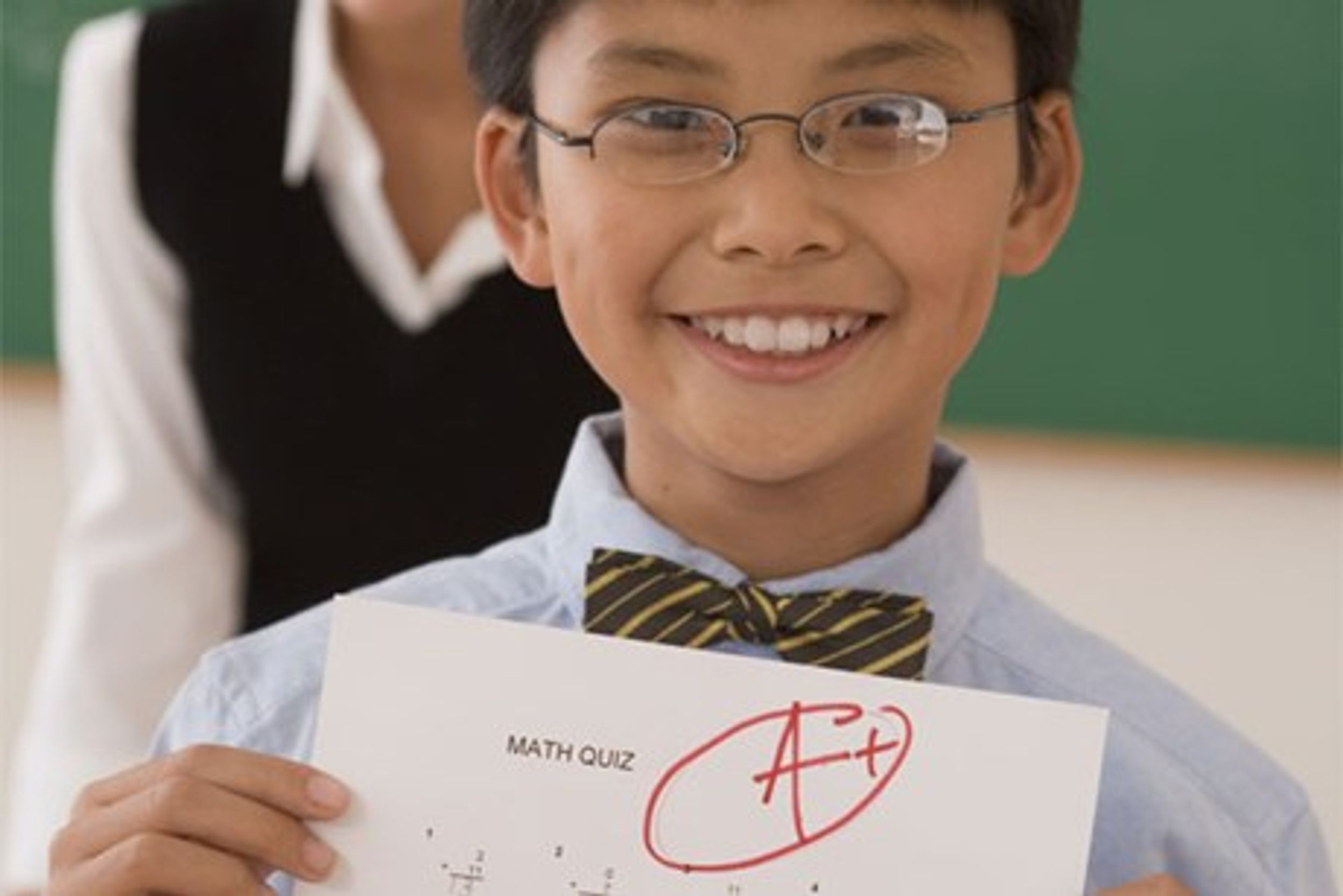 There are some who would say it’s not bad, and that Asian people should be flattered by it because it’s “positive racism”. Others would say it is bad because it’s a generalization, and generalizing people isn’t okay. What often goes unsaid, though, is that the “smart Asian” stereotype is hurtful in ways that extend beyond “don’t generalize people”. To name a few…

When you hear about a white person accomplishing something in STEM, you most likely do not make the assumption that they must have only been able to accomplish that because they were white — you celebrate their accomplishment and completely overlook the fact that they’re white. As far as you’re concerned, it’s just not relevant. However, when an Asian person accomplishes something in STEM, their accomplishment gets attributed to their race, and some people will even say that they were only able to do that because they are Asian.

When you say that, you are implying that you think Asian people can only be successful when their success fits a stereotype. You are kidding yourself if you think that implying something like that doesn’t demonstrate that you have a low opinion of Asian people.

You are also kidding yourself if you think these implications do not have any real consequences. There are people who think successful Asian people only got to where they are in life because they’re Asian, and that they think Asian success is somehow detrimental to that of white people. For example, there are people who think that Asian students who get accepted to Ivy League schools are the reason behind the rejection of every white student who had to send their admission deposit elsewhere — and it is when people think these things that Asian excellence becomes stigmatized rather than celebrated.

It invalidates Asian people who are not considered “smart”.

The “smart Asian” stereotype serves to ingrain this idea into society that all Asian people are naturally smart, and being Asian therefore equals being smart. This sends the message to Asian people who aren’t considered “smart” by other people — usually because they don’t excel academically or their area of expertise lies outside STEM (science, technology, engineering, and mathematics) —that they aren’t “real Asians”. As a result, every time I have gotten a report card that included C’s and D’s, not only did I have to worry about my parents not being happy with me; I also had to worry about whether or not people would continue to view me as a “real Asian”.

When I was in high school, it was pretty common for people I knew to make comments about how Asian people always excelled academically. Once my grades dropped, those comments would send my anxiety through the roof — I would worry that I was a fake Asian for not doing well in school, or that I was whitewashed. Even though no one had said anything to me, I still internalized those messages, simply because they were constantly put out there and they applied to me.

However, it’s not as though the only consequence those comments can have is the exacerbation of my insecurities. I have had another Asian person tell me that someone called them a “fail Asian” because they didn’t get good grades. Would you think it is okay to call a white person a “fail white person” if they did not excel academically? Of course not.

Nonetheless, people think it is okay to say that to an Asian person because they believe Asian people are inherently smart, and, by extension, that if someone fails at being smart they fail at being Asian.

It is used to belittle the academic improvement of Asian people who don’t do well in school.

I don’t mind when Asian people make that joke about themselves — when they do it, it’s because they’re either making light of their parents’ high expectations for them or reclaiming a stereotype. However, when someone who’s not Asian says that to an Asian person celebrating their first B in a class they’re in danger of failing, it means something different entirely.

To be more specific… it means that you’re saying my academic improvements are not good enough for you because they doesn’t fit into your perception of what they “should” be, and that you think my Asian heritage gives you the right to belittle my accomplishments.

In addition to being racist, it is also ableist.

The “smart Asian” stereotype dictates that not only do Asian people do well in school and excel in STEM, but we do so naturally. I have ADHD (Attention Deficit Hyperactive Disorder), and as a result of this, it is very difficult for me to focus when doing a homework assignment, studying for a test, or even practicing an instrument. As a result, it takes me forever to finish doing any of those things, assuming I even get them done at all — oftentimes I’ll start to do them, but then get distracted for so long that I end up not finishing. Sounds pretty antithetical to the “smart Asian” stereotype, right?

As I’ve said before, I sometimes feel like I’m not a real Asian person because I do poorly in school. If I were neurotypical, I might be able to change that by improving my study habits so I can be a “real Asian” again, but my ADHD makes it so I can’t. Perhaps I have access to resources that help students with ADHD to excel academically, the “smart Asian” stereotype says that Asian people are smart naturally — and since naturally my brain is wired in such a way that makes me worse at school, worse at studying, and worse at practicing instruments. These are all things that I am supposed to be good at because of my race, but I’m not, because of my disability. Therefore, the “smart Asian” stereotype is ableist because it ignores the realities of what Asian people with disabilities such as ADHD go through.

The consequences of the "smart Asian" stereotype have hurt me far too much for me to possibly be flattered by it, and Asian people do not actually benefit from it at all. If we did, we would not need to speak out against it, and you would not need to pretend Asian success is persecuting you. So if you honestly think your unsolicited assumptions about my intelligence are a compliment, you've got another thing coming.