Why 'The Fosters' Should Not Be Cancelled

Why 'The Fosters' Should Not Be Cancelled

What other shows will cover all of these necessary topics? 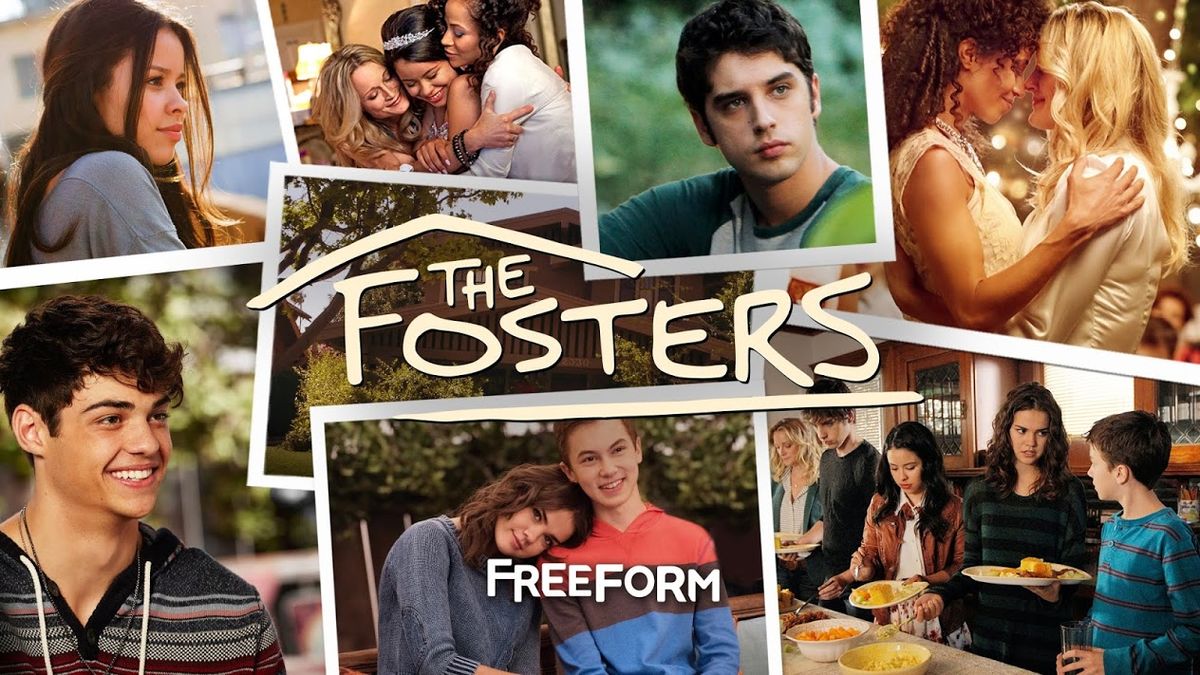 "The Fosters" is a TV show that I have invested a lot of time into. I first started watching the show about 2 years ago. I watched from the middle of one of the seasons and then binged in an entire summer all of the seasons I missed. Once I was all caught up, I watched it (and still do) every week.

News recently surfaced about a month ago that the show is getting cancelled. This came as a shock to me, because in all my years of watching television, this had to be one of the only shows that covered the most diverse topics people couldn’t even think of.

One of the main themes no other popular show has covered surrounds one of the main character, Jesus, and his TBI (Traumatic Brain Injury). This resulted from him trying to cover for his irresponsible father with a tool that he lost control of, accidentally getting a nail stuck in his head. He was hospitalized after losing consciousness in a fight with one of the characters, waking up in a hospital.

He endures several seizures, and ends up with this injury that had him home-bound, emotionally unstable for months, and with the mindset of a child. This Foster family had to tip toe around him so he wouldn’t have an episode. That was a key storyline acted out wonderfully by Noah Centineo.

Another key storyline involves the ongoing situation with the DACA status of one of Callie's friends, Ximena. She was stuck hiding in a church, teaching the viewers about the options they have because people going after her are not allowed in the church. Shows most likely have covered this significant topic, but not in that way and this certainly stayed true to the current issues.

A popular storyline in the show focused on Callie’s relationship with a transgender character, Aaron. The show normalized that relationship, helped the audience see Aaron as just a regular guy, and made the audience comfortable with that topic. Many people walk around and see people who are different from them, but are too shy or don’t know how to ask questions without offending that person. This show opened the conversation.

Also, in the most recent episode, Aaron was arrested and put in a jail cell with all men. He had to request to be put somewhere else because transgender men are bullied in jail, so they put him in solitary for his own protection. This topic was very unique because it definitely showed the hardships people can have that aren't even thought of by someone who generally "blends in" society.

Another unique topic to the show is the general fluidity of sexuality. Many characters on the show kiss characters of the same sex, and they don’t make it a big deal. Some are actually gay, while some are curious and don’t define themselves. In one part of the show, a woman in a heterosexual marriage also questions her sexuality. Even one of the main characters and the youngest on the show, Jude, kissed both guys and a girl, even though he leans toward guys. The show has addressed how it is not necessary to label yourself, as long as you are comfortable in your own skin.

Why is this show being cancelled?

Why is it being replaced by a sarcastic show like “Alone Together” that probably won’t last more than a couple of seasons?

Why did it not run as long as “Pretty Little Liars?”

Most people probably do not know the answer to that, but fear not, apparently there is some hope. A spin-off of the show is rumored to be in process with Callie and Mariana leading the show, several years ahead of the current storyline.

Unfortunately, I don’t have much faith in spin-offs because the original is always better. But if that means I get even a little more taste of "The Fosters," let it be.