Why I Stopped Watching The Kardashians

Why I Stopped Watching The Kardashians

TBH, I'm not sure why I loved "Keeping Up With the Kardashians" in the first place. 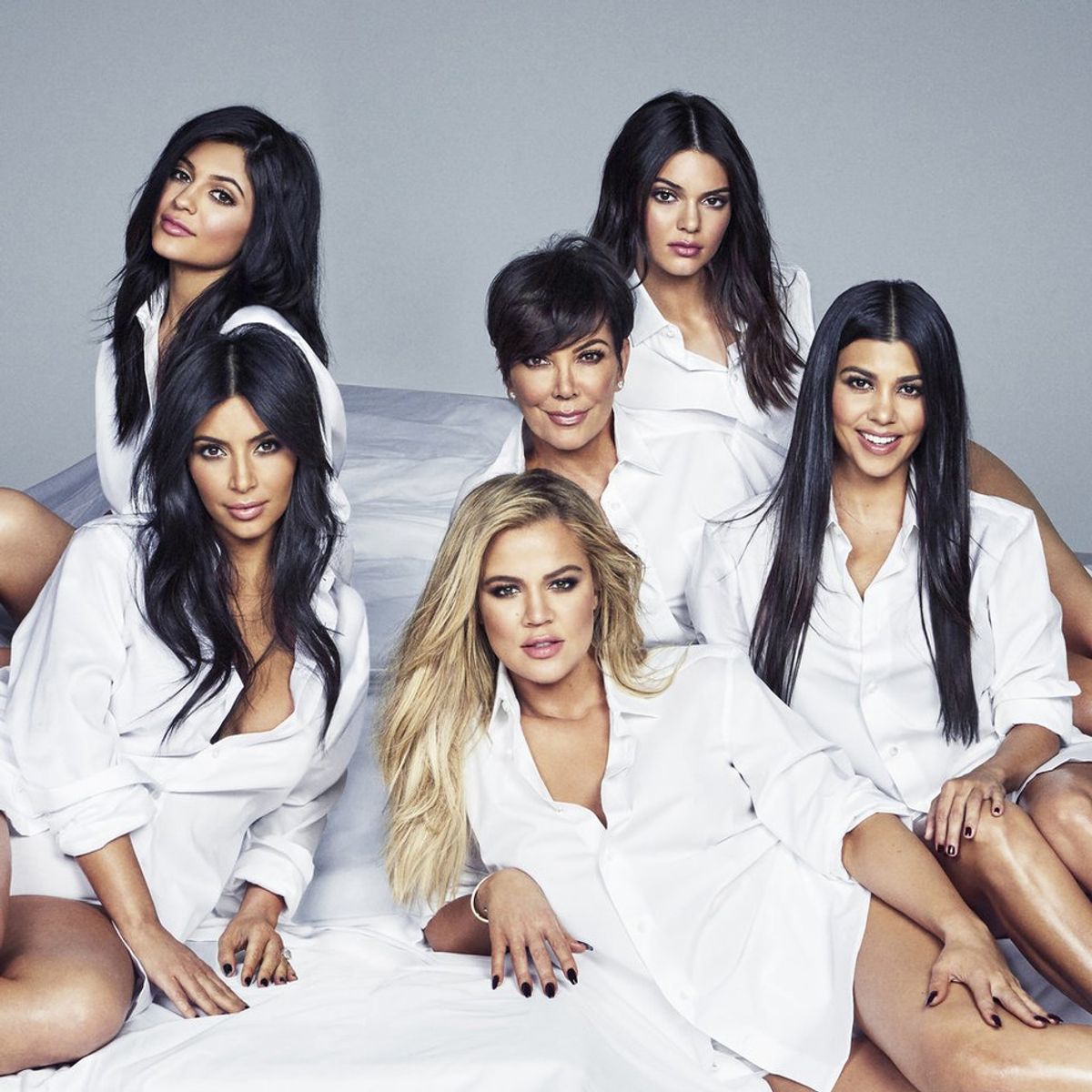 Not long ago, there was a time when watching “Keeping Up With the Kardashians” every Sunday was one of the best parts of my week. But now, I’ve changed my tune. I no longer keep up with Kim, Khloe, Kourtney, Kris, Kendall, Kylie, and the rest of the K-named family. And I want to tell you why.

I’m not a hater. I don’t think the Kardashians are bad or malicious people. Their presence in pop culture, though, I find to be quite toxic. And it’s toxic for multiple reasons. For one, they aren’t like Lady Gaga or Emma Watson, who are famous for their trade, and use their platforms largely to promote some sort of philanthropy. They are famous for being famous, and use their platform largely to promote the likes of waist trainers and the Yeezus Tour (not that Kanye really needed any help). What I’m saying is, the more I thought about it, the more I realized the Kardashians are very materialistic, and it was taking a toll on me…

I was once a full-fledged Kardashian fan. I watched "KUWTK" routinely, I had Kim’s “Kim Kardashian: Hollywood” app, and I followed all of them on all of my social media accounts. But what I’ve come to realize is that their extravagant, money-oriented lifestyle became too normal to me. It became a lifestyle I expected myself to aspire to. And even worse, I was comparing myself to the women in this multimillion-dollar family, and it was doing absolutely nothing for me other than making me unhappy with my own life.

I’d like to reiterate that I’m not here to bash the Kardashians, and I don’t think they’re terrible people. But, I do think that they don’t usually showcase what’s important. They spend ungodly amounts of time getting their hair and makeup done, wearing clothes that look great but don’t feel great, and are pretty constantly tied to some sort of love interest. The way they portray their lives is like the most glamorous and dramatic romantic comedy -- a movie that can be serious at times and funny at times, but at the heart of it, you just watched it for the entertainment value, not because it was something you found important.

And that’s just it. The more I watched the Kardashians, the more I became absorbed with their lives. I even started expecting a life that looked like theirs. The truth is, if I lived a life like theirs, I would be so completely materialistic. I would have a life full of things that have little to no meaning. Because I would never get to see people as they are. I would always be seeing them from some higher ground; I wouldn’t be able to see them as I stand next to them.

At the end of the day, I’m not against the Kardashians. I’m just not for them the way I used to be. And, hey, who am I to judge? If they’re happy with their lives, that’s what counts. I just can’t allow myself to get caught up in this far-off life that isn’t mine. I’d much rather be a little Midwestern girl with aspirations to be a writer any day.