Why Spotify Is So Important
Odyssey

Why Spotify Is So Important

A PSA to those who are skeptical of music streaming. 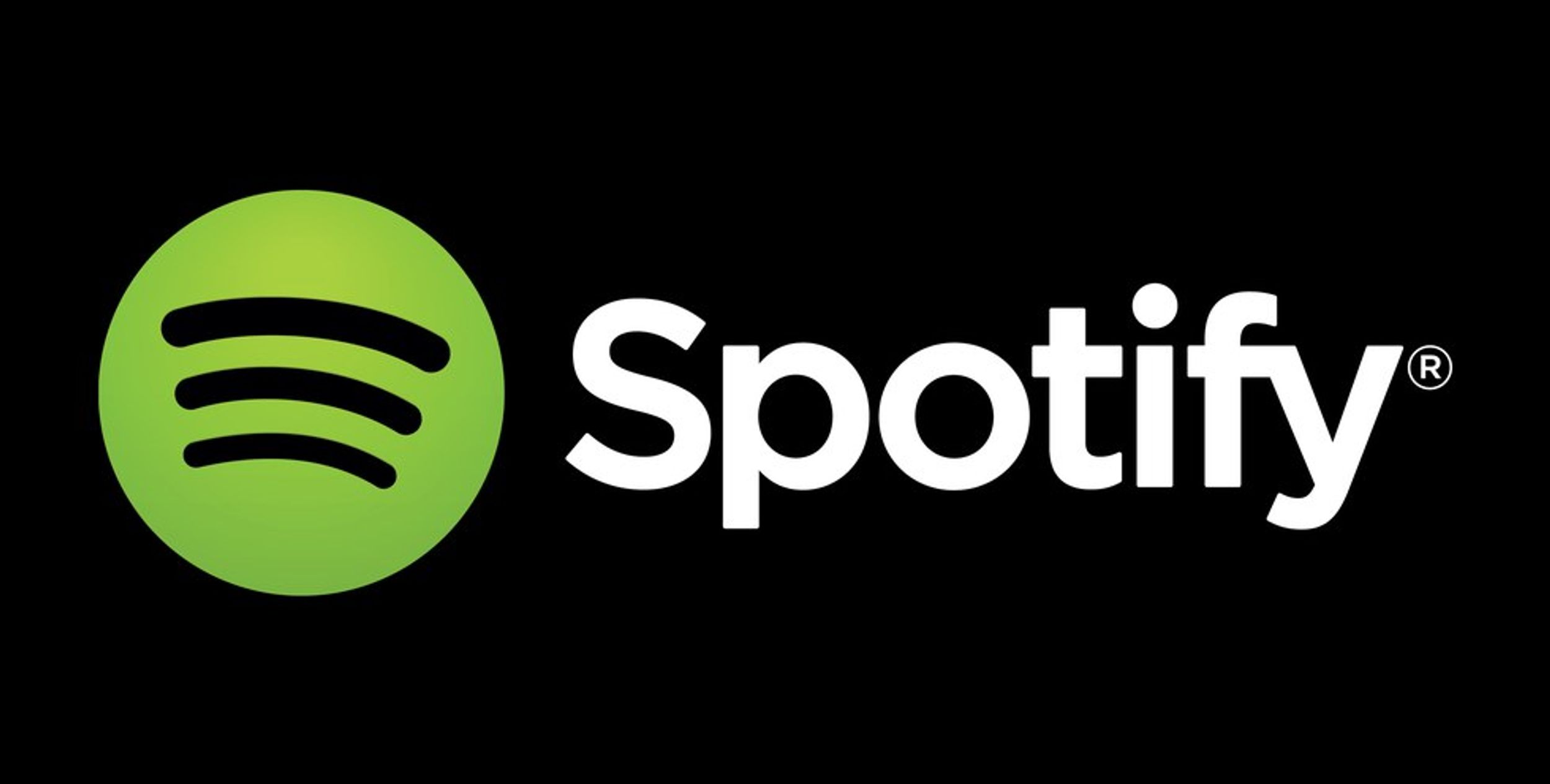 As a music lover, Spotify has been important to me ever since it came out. Spotify is a part of my daily life, especially because I have Spotify Premium. There are so many perks to having Spotify which of course includes the accessibility to an abundance of music 24/7.

So what is Spotify all about? Spotify is a streaming service that contains tons of music to listen to. Spotify can be used for free and with a paid subscription. There is a few differences between the free use and paid subscription use of Spotify. With the free version of Spotify, you are stuck with advertisements, music only being available with an internet connection and standard quality streaming.

Premium, which has a variety of cost options, you can listen without advertisements and you are given the ability to download playlists to any device so you can listen anywhere at any time without the hassle of needing an Internet connection. Premium also gives you the ability to have high quality streaming. The one thing I like the most about Premium as a college student is the price. Spotify gives a 50 percent off discount to college students if you use an ".edu" email address when signing up for your college premium account!

The music is the real reason why we use Spotify though. I enjoy being able to make my own playlist of songs that I like and to also be able to use the playlists Spotify and other users make as well. Playlists keep my music organized by genre, mood or just the songs I am listening to a lot right now. Other playlists, especially the ones made by Spotify, are great for me because many of them update over time. This makes it easy to find new songs by people you may have never heard of before. Spotify also is great because whenever an artist releases new songs, but not an album, they show up as well, just like they would on iTunes and you don’t have to pay to hear the new song!

Speaking of new songs, Spotify is almost perfect with their new music Fridays. Every Friday all the new music is on a specific page so you can see it and listen to it. I like this feature because if there is an album or song I anticipated coming out, then I know where to find it. I also like this feature because I can listen to artists I’ve never heard of and possibly find a new favorite song for the week!

Overall, I believe Spotify is in a position that cannot be beat. While some people may be swayed to other streaming services because of exclusivity of certain artists being on their platform, I don’t think other platforms have as much content or accessibility for everyone as Spotify does. I’ve been using Spotify for years now and I do not plan to stop any time soon!