How Sorority Recruitment Landed Me In A Psychologists Office
Odyssey

How Sorority Recruitment Landed Me In A Psychologists Office 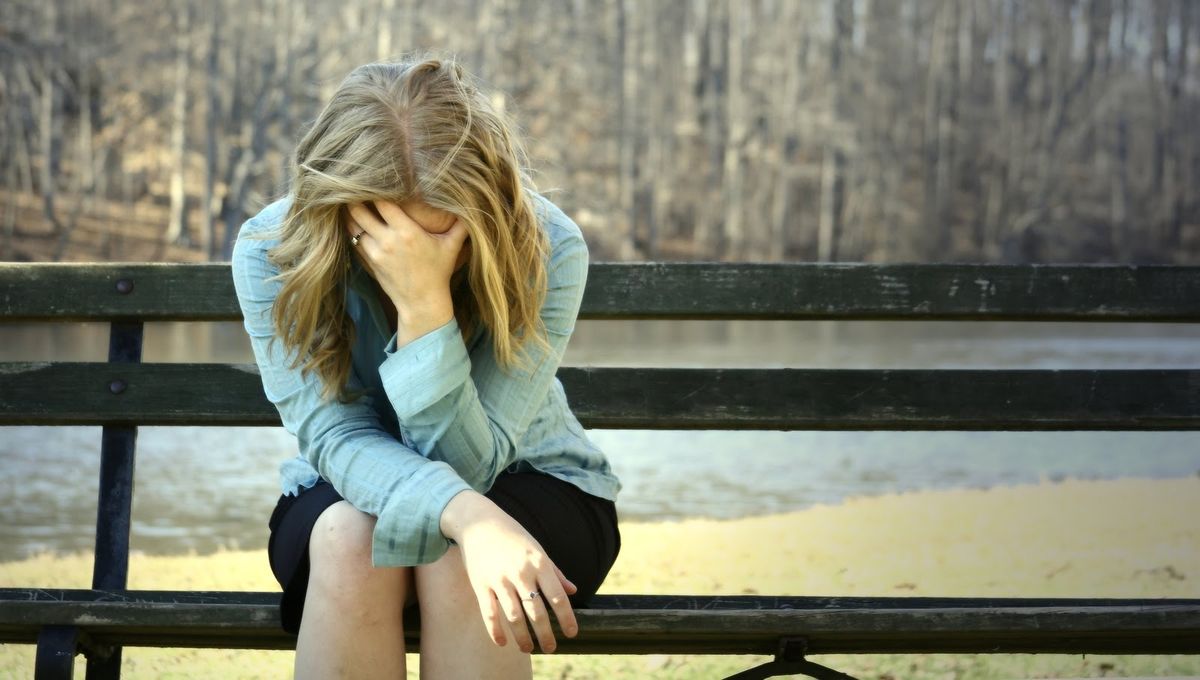 On Friday, February 12th, 2016, Formal Sorority Recruitment began. On Saturday, February 13th, I was sobbing while talking on the phone with my boyfriend, telling him I felt like a joke and that I wanted to hop on the next bus home, and by Monday, February 15th I was ready to call my school's Behavioral Health office and schedule an appointment with a psychologist.

I feel it's necessary to give a disclaimer before launching into the story as to how these three days are connected to each other. Yes, I know that many sororities are filled with wonderful girls who are, to name a few traits, smart, caring and driven to help others. I am in no way trying to insult or minimize sororities or what they do. Many of my dearest friends, whether at home or at school, are in sororities, but my experience is something that I feel cannot be hidden from the public eye. Before going through recruitment, all I had heard from people that had already gone through it were positive things--that it was an amazing experience and that although it would get stressful, the end would definitely be worth it. I never would have guessed that it would be a knock to my self esteem that I wasn't equipped to deal with. I will not be using any sorority names in this article.

This is the line everyone told me (as well as all of the other PNMs, or Potential New Members) over and over again. I now cringe whenever someone says that to someone who is thinking about or planning on going through recruitment.

The recruitment process is known as "mutual selection," but honestly, it's only mutual selection if the number of sororities that want to invite a PNM back is greater than the number the PNM is allowed to be invited back to. In this case, if the PNM can only be invited back to five sororities and six want to invite her back, she will visit her top 5 choices that day. Other than this example, if a PNM chooses a sorority that doesn't choose to invite her back, she's not going back to that sorority. On the other hand, if a PNM does not want to revisit a sorority that chooses to invite her back and she has not already been invited back to the maximum amount allowed, she's going to be revisiting that sorority. It may sound confusing, but it's a confusing process for both the PNM and the sorority sisters.

On Friday, February 12, 2016, I spoke to girls in all ten of my school's sororities. I thought most of the conversations went well, but a couple were pretty bad. I had thought I had made at least a pretty solid first impression overall.

Less than 24 hours later, I had picked up the phone and called my boyfriend hysterically crying. While almost all of my friends had been invited back to the maximum amount of eight houses, I had been dropped by all but three. What had I done so wrong that I wasn't good enough for a second chance at seven of the ten sororities? Was I really that forgettable? Was I an outsider? Should I even continue going through recruitment?

Knowing recruitment was not about how many sororities invite you back, but the connections you make with the sisters, I stayed until the last day, pref day, when I was dropped by two sororities I had practically fallen in love with.

I immediately withdrew from recruitment. I thought I had built genuine connections with the girls I had talked to, but I thought wrong. The weekend had made all of my deep-seated fears surface, and I snapped.

Every bad thought I had about myself seemed to be proven by the events of the previous days. I wasn't good at talking to people, I wasn't good enough, and people didn't like me for who I was, just to name a few. It was like I was reduced to a number that said "eh, she's not good enough." I felt like I was nothing, and I felt like I needed to change who I was for people to like me, and I thought I was the only one that had such a negative recruitment experience. It tore me apart.

The day I withdrew, I knew I needed to make a call to my school's behavioral health center. It wasn't normal for me to feel that devastated and dependent on other's opinions of who I am. It wasn't normal to cry for a week and a half straight because I felt like I was less of a person because of the opinions of a few sorority sisters.

As I have shared my story, I have found that there are other girls that have had a similar experience. If you did too, you're not alone.

Sorority recruitment is not for everyone, and if it's not for you, it doesn't make you unlikeable or any less of a person. Everyone has their own niche, and if everyone was in the same one, there wouldn't be any of the amazing diversity a college campus holds.

Most importantly, you must look out for yourself. If you're having issues with your mental health, it is much more important to do what you need in order to take care of yourself. Speak to a family member, friend, trusted adult, campus psychologist, etc. if you feel you need help because college is already stressful enough.

Remember: you're wonderful just the way you are, and you most definitely matter.

36 Things You Should Know Before You Start College