Why Nikki Reed Is My Role Model

Why Nikki Reed Is My Role Model

I hope one day I can be the loving, kind, strong person she is. 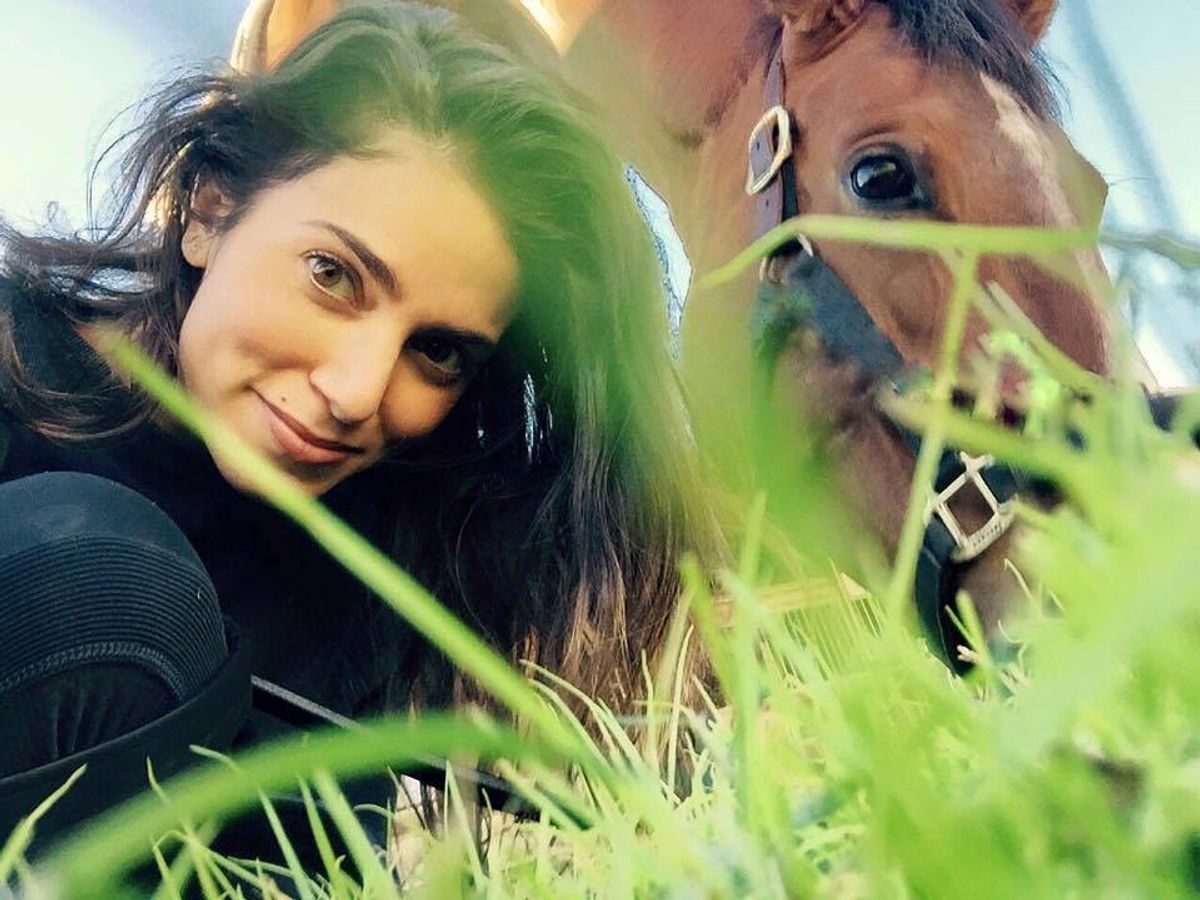 If you follow me on social media, it's no secret that Nikki Reed is my favorite celebrity and has been since 2008. If you do not know who this gorgeous and kind-hearted girl is, I'll introduce you.

Nikki is most commonly recognized for her role in the "Twilight Saga" films as Rosalie Hale. That's how I discovered her. My favorite character in the Saga is Rosalie, so it's natural that I would've been drawn to the actress who played her. But there's so much more to Nikki than who she played in a movie. She had an amazing and powerful journey long before most of the world ever knew who she was.

When Nikki was a teenager, a family friend noticed that Nikki loved to write and act, so in just a few short days, this girl, who had never even been in a commercial and was a child at age 13, sat down and wrote an entire movie and then STARRED in it. How amazing is that?! Nikki is my role model because she believes in herself and never lets others bring her down. When "Thirteen" came out, she got a lot of backlash because the movie was said to have been based on her life. What they failed to see was that it was only loosely based on her life and her character didn't reflect who she was as a person. Nikki later realized, as an adult, that she wants the world the know that the way Hollywood often portrayed her isn't who she is. She has even stated that she was a "very smart kid." She lived on her own when she was only fourteen years old and worked and paid her bills all on her own. Yet, people still hate and say, "that girl has no idea how the regular people feel because she is rich." Still, she never lets the mean comments get her down.

When she starred in the Twilight Saga, she got a lot of hate and people saying, "she's not pretty enough to play Rosalie." I think they are all wrong, for the record. But what is amazing is that Nikki never let it get to her.

Nikki is extremely dedicated to animals and often fosters homeless puppies and kitties. She even has tons of pets herself, including horses, dogs, and cats. Not to mention, she shares a passion for horses and horseback riding just like me! Nikki loves to promote animal welfare and speaks out about abused animals and lets us know what we can do to make the world a better place for our furry friends and our planet. She's also vegetarian for both health purposes and because of her love for animals. But the best part about that is that she never judges people if they don't share her views. She has even said that she thinks people should do what's best for them and she never forces her views in people's faces, like a lot of people tend to do.

Nikki is super supportive of her husband, Ian, and always shares adorable posts wishing him good luck on his projects, sending him cute "Happy Birthday" messages, or just sharing a cute photo of them on the beach. And what's even cooler, is that, as supportive as she is of her man, it never takes away from who she is. She is extremely independent and shows women how cool it is to love themselves. Another thing she fights for is women. She makes it known on her social media accounts that she wants women to stand together and love one another. Recently, she stood up against hate, as usual, because she's amazing. She posted a photo of her and her husband with her husband's ex, Nina Dobrev. She said, in an extremely mature and classy way, that she is sick of the media spreading lies about her and Nina hating each other and that woman need to stand together and support one another.

I could go on and on about the many projects, movies, and acts of kindness this girl has done. At just the age of 28, she seems to have her whole life figured out. But because I know her so well, I know that she would not agree with me. She still wants to grow and learn every day. She is always striving to be the best person she can be. Myself, being 21, I think I can learn a lot from her. I have learned a lot from her already, in fact. I look forward to what she does in the future and I'm so proud of her for the person she is becoming. Nicole Houston Reed is my role model and my idol and I hope one day I can be the loving, kind, strong person she is.