Why We Like The Music That We Do
Odyssey 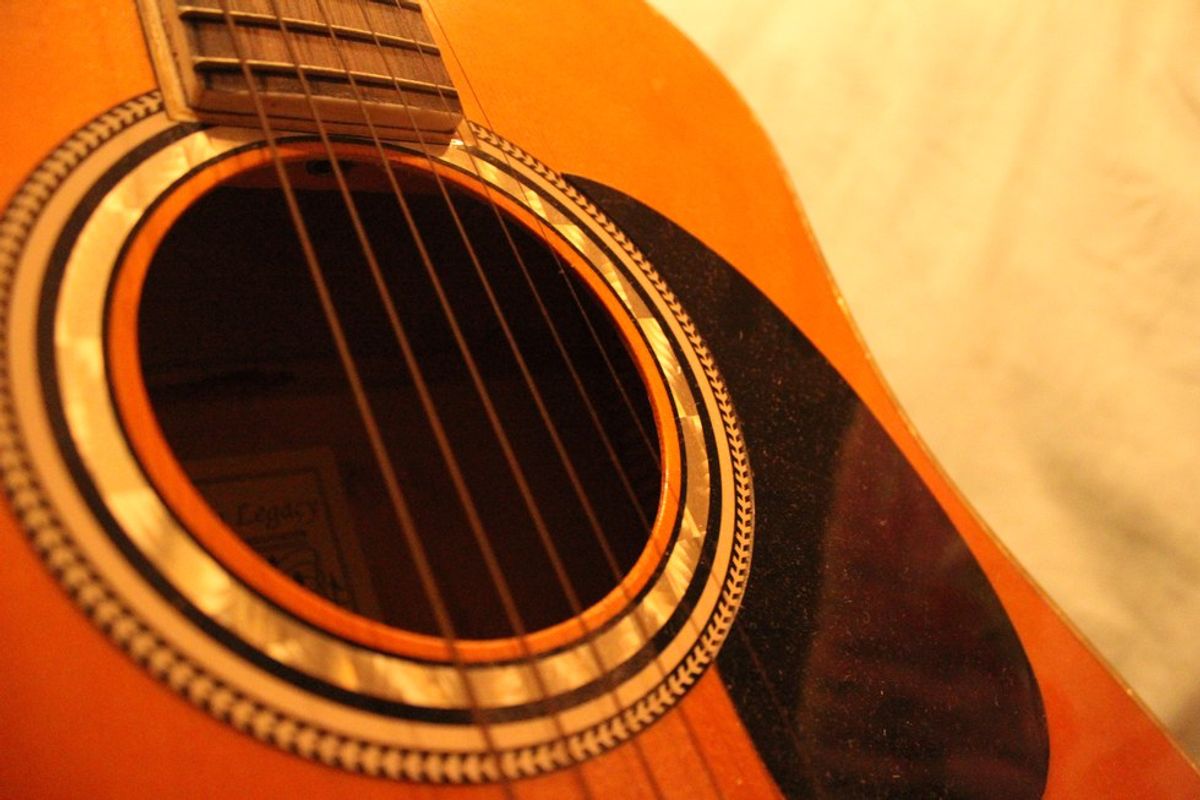 I have always been fascinated by how much our environment affects us as people. How our geographical location, the objects, scenery, and people around us, the places we have been, and the current places we are, can have such a tremendous influence on the things that we like, and more specifically, the things that we listen to.

Spotify made a "Musical Map" which shows the different types of music that people tend to listen to in certain places around the world (I suggest you check it out because it's super cool, here: https://insights.spotify.com/us/2015/07/13/musical...). Anyway, the map really got me thinking about the music that I like to listen to and why.

Because of the experiences I've had, the places I've been to, and the environments I've been immersed in, my music taste includes many different genres, and what I choose to listen to depends on where I am and the circumstances presented.

My roots draw me back to a family of farmers who harvested pumpkins in Upstate New York. Country music played on their radios as they dug, picked, and watered in the blazing hot sun. When I came along, I became accustomed to the melodies. Whether I was running through open fields or sitting on the front porch of the farmhouse, I was content, laughing, singing, and listening as Alan Jackson's "Itty Bitty" played. Country is comfort to me. Now whenever I go back, I drive down the back roads of Skaneateles blasting Brad Paisley, and no other music is ever more fitting. Some say they hate country music because it's all about corn and cattle, but there is a special place in my heart for those folksy tunes.

Being raised on Oahu, Hawai'i, I've grown up with reggae. Wherever I was in a store, at the park, or at the beach, there would always be someone strumming their ukulele and creating their own hits or jamming out to one of the many local stations on their speakers. Reggae is home to me. There really is nothing better than sitting on the sand and staring at the waves with Bob Marley in the background, or driving down the Pali Highway singing along to SOJA. The genre encompasses the lifestyle and the love shared on the islands and always reminds me to slow down, look around, be grateful, and be happy.

I have grown, changed, and been molded and shaped into the person that I am today, but I carry with me pieces of my past in my playlists with songs from the genres and artists I have and still do hold in my heart. That way, I can continue to grow, but I can still keep my favorite lyrics stuck in my head.

It seems as though people tend to like the music that they relate to most. Music is such a big part of many people's lives, and our unique tastes in the music we listen to varies tremendously depending on where and how we live, wild isn't it?