Why I Left The Church For Good

Why I Left The Church For Good

It was once a place that I called home -- now I can't even stand to look at it. 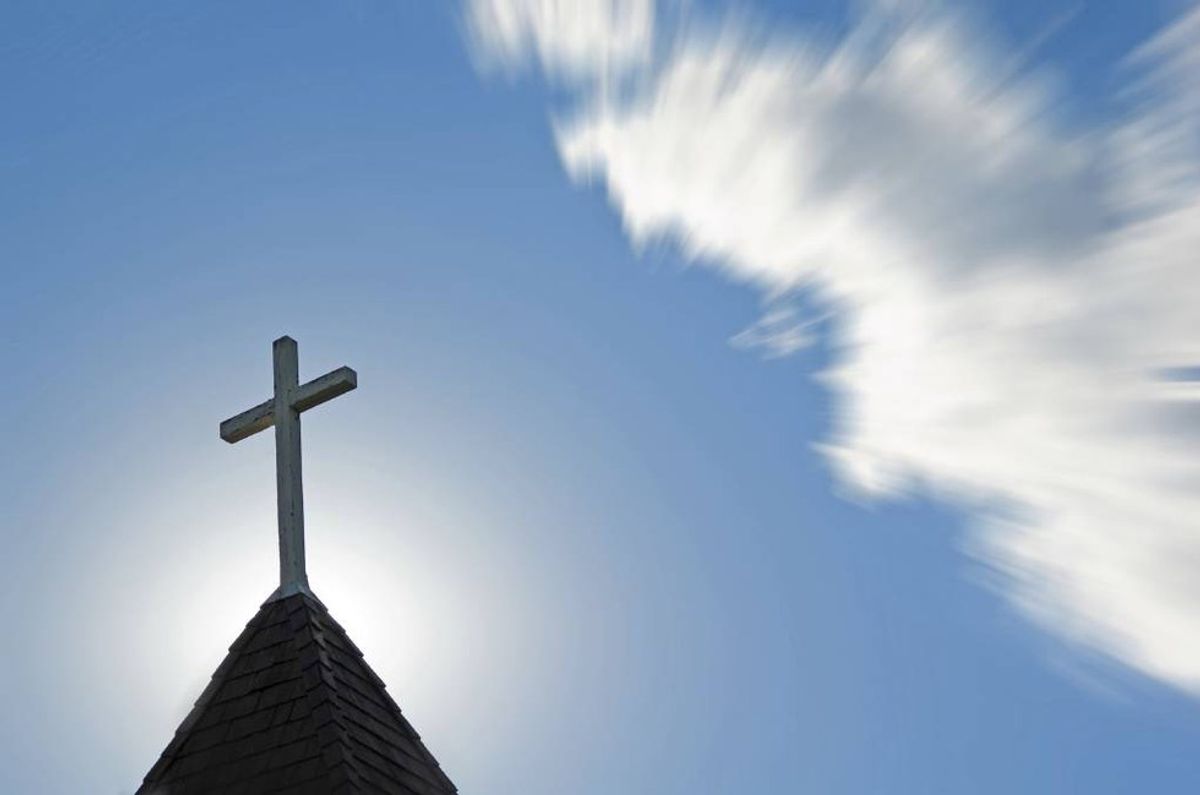 Growing up, I attended many churches with my family: good ones, bad ones, big ones, small ones--you name it, I went. I went to AWANA, youth group, confirmation, joined a worship team every once in a while, and helped out with VBS and Sunday School. In 8th grade, I found the best church I had ever gone to. The people were so welcoming and passionate; I found my faith growing in ways unimaginable and my relationship with god getting stronger. I found role models in not only my father but every single member of our church community.

During my last year of high school, I had a small group on Sundays with the best youth leader I had come across. We talked about pretty much everything: mission trips I wanted to go on, places I wanted to travel, what I wanted to do during and after college, etc. He, along with my classmates, helped prepare me for my going away to college. I knew that a large majority of students lost their faith in college and I did not want to become part of that statistic.

I watched a video on what to do when a professor questioned my religion, researched bible groups on the campus I'd be attending, and made sure I knew a few people there who shared my faith. I prayed every single night that I wouldn't become one of those people because the church and its community had become everything to me. I had so many people to look up to and turn to if I needed help and I never expected that someone with such a messed up past as I had would be receiving anything of the sort.

Upon graduation, I was reassured by my youth leaders, pastor, etc., that they would always be there if I found myself straying. I took this message with me as I moved away to attend the university and it gave me the comfort I needed to fully embrace the college experience.

I found myself, like many other college freshmen, hanging with the wrong crowd and making poor life choices. I struggled in school and lost sleep because of it. When I came home for winter break, no one seemed to notice that I was struggling. I felt alone. I felt like everyone that I had come to love like my own family had forgotten about me. They were focused on the next group of kids preparing for college, not those of us who had already left.

My favorite youth leader stopped talking to me, very few people from the congregation reached out, and I felt like I was being tossed aside. Finally, one of the people that managed to stay in touch with me reached out, but by that time I was too far gone.

I felt shunned and neglected and completely unimportant. I harbored a great resentment for everyone who said they would be there for me and didn't follow through. I was angry, and therefore, I pushed away any attempt at reaching out. It was too late for that, they had their chance.

Maybe they knew I was making poor choices and thought I was a lost cause. I probably was. However, whatever reason they had for ignoring me wasn't good enough. So, while I attend with my father once in a blue moon to make him happy, I have left my church for good.

I long to be part of a community who stays true to their word and will be there for me to fall back on. Thankfully, I've found that outside of the church, and I've never been more happy or fulfilled.

In short, neglect made me leave the church and I don't plan on looking back.