Why It's So Important To Create
Odyssey

Why It's So Important To Create

The importance of creativity. 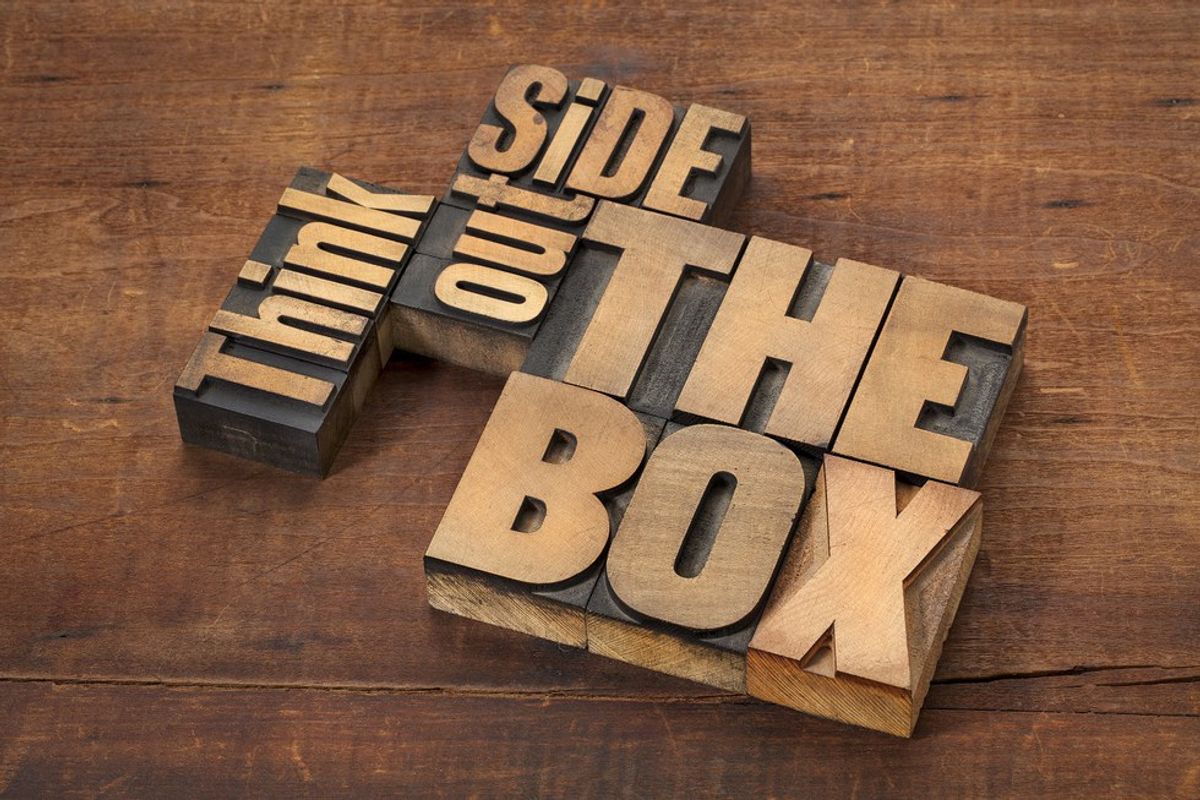 From the very earliest points in our lives, we have all created something. Whether it having been a painting you did with your fingers or a story you wrote, no matter the media or conception of the idea, you have taken your ideas and formed a physical representation of those thoughts that have been circling in your head, waiting to be unleashed. For me, that creative outlet is writing. I've always thought of myself as a creative person, for most of the time during my childhood, I would be occupied in my own head creating stories. However, as I grew older, I decided that the best way for the characters and worlds that accompanied them to be reserved was through transferring them into words. By doing this, I was able to keep track of my ideas and it allowed me to express my creativity in a new way, while also opening doors for other things, like art and other various forms of writing.

Now, creativity does not just focus on the concept of writing or art. The idea of creating something can be applied to a multitude of areas, such as knitting, woodworking, photography, etc. All these, and so many more, are ways that a person can create something using their imagination.

If we were to apply the same concept, we can also say that science and mathematics also create, in terms of producing new ideas and methods into both of their respectable fields of study. Along with this, we can say that a conversation is the product of creation between two people, the speaker and the receiver. Continuing on the communication route, we can see that the concept of communication allows groups of people to create relationships between one another, which then in turn will create better understanding of others.

So, why is all this information about creativity I just threw at you important? Well, the answer, in my sole opinion, is that creativity is a method in which one can express themselves in order to show the world that this is what they love to do and is something that they enjoy doing, such as writing. As well as this, the concept of creativity also is an endless line of creation. When someone makes something that they poured their heart and soul into and proceeds to share it with the world, there will be someone out there that sees that hard work and will be inspired to create something too. Just like this website, no- community, that allows writers from all over to come together and share their ideas while also helping their fellow writers in the process.

What I'm trying to say is, well, that creativity is something that should be expressed and be allowed to grow with that person. Without creativity, the books and movies and everything in between would possibly not exist. And a world without the power to create and express themselves is a world that is black and gray, with no emotion and imagination to be found.