Why it Isn't So Bad When People Change
Odyssey

Why it Isn't So Bad When People Change

Pick all the Weeds and Keep the Flowers 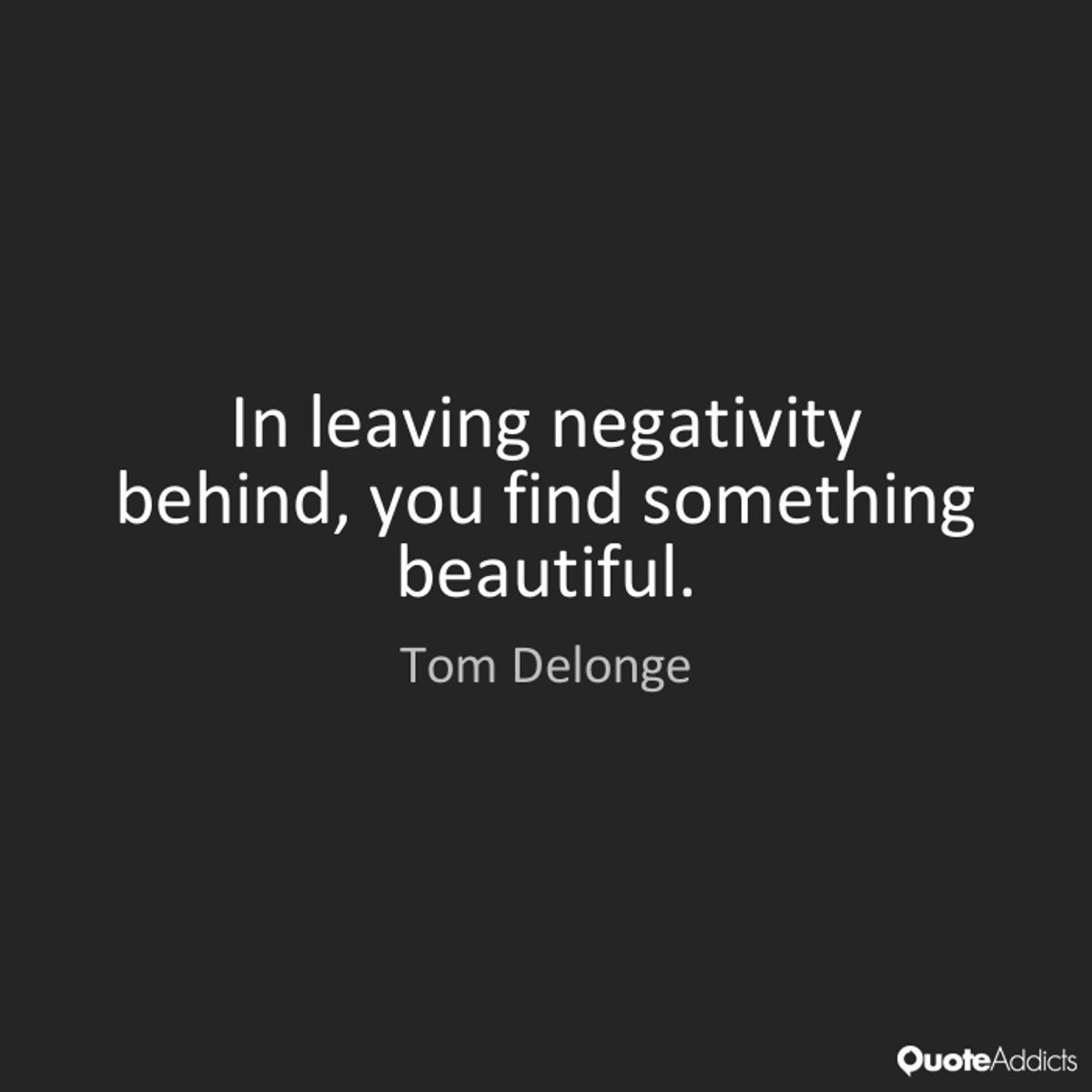 We have all gone through the loss of friends and people who we thought were friends. Yes, it may suck. Yes it may hurt quite a bit. But once you get over the hurt and the pain and realize that there is alot better people out there, it doesn't seem so bad.

I had a friend who was just like this. When I first met him, he seemed to be the most perfect friend you could imagine. We liked the same things, we hung out all the time, we got along perfectly well. But as our friendship kept on going, things were starting to change with him. He started to distance himself away from me, for no real reason at all. I knew I didn't change my personality, but as he got farther away from me, the goofiness that he once had, turned into him becoming a snob.

For some reason, many of his friends did not see this change. But I, along with a few others, did.

I kept trying to rekindle the friendship that we once had before. Up until recently , I kept trying and having hope. But then I realized something.

I basically just said "F*** It" and just stopped caring.

It wasn't worth it anymore. Once the friendship I had started to fall apart, I started looking elsewhere for friends. I can say for sure now that I have found those people who I wanted to be surrounded by. These people bring me down, instead of this jerk who kept wanting to think he is above me.

If you have people like that in your own life, I suggest you do one thing and do it ASAP... Cut them out of your life.

I finally did this about 2 months ago. I started focusing on the people who are willing to talk to me and I never looked back. This was the first time I had truly took a stand and said "No, I'm not taking this crap from you anymore. I'm not your friend anymore"

The fact is, when people change, its for a reason. It may not seem like it at the time, but it is a true fact when people leave, its probably for the better. Better people will come along and take their spot. Those are the people who will love you for you, will take the place of those people who just wanna knock you down so they can get ahead.

Now, in the present, I have amazing friends who I can talk to about anything. I have coworkers who are at the TV station I had an internship at on speed dial,just because I became so close to them and they like me for me. Its a good feeling knowing that you can cut out negativity whenever you need to.

But, for those of you on the edge of dropping a friend from your life. DO IT! It'l hurt at first, but you'll be a better person for doing it in the long run